Startup company Wright Electric have unveiled their concept for an electric-powered plane – and they’re hoping to run commercial flights within the next ten years.

Yes, you read that correctly. We could be hopping around continental Europe on zero-emission electric airliners by 2027.

At a recent tech demo day, Wright Electric announced their intention to bring disruption to the Airbus and Boeing-dominated commercial airliner market in the form of a 150-seater electric-powered aircraft.

And it looks like they’re capable of taking on the challenge, with a crack team assembled and previously funded by NASA, plus the backing of budget airline Easyjet to throw into the mix. 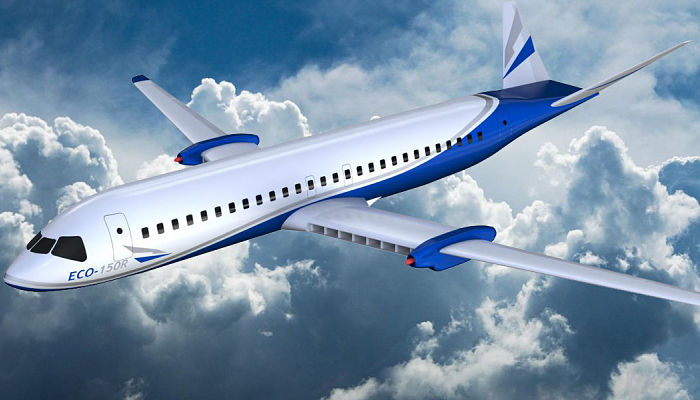 Wright Electric say their dream is for every short-haul flight to be electric within 20 years. Their first plane is an airliner designed for sub-300 mile flights such as New York to Boston, London to Paris, and Seoul to Jeju. Their hope is that by removing the need for jet fuel, the price of air travel could drop considerably.

But Wright Electric aren’t on their own in the race to bring an electric passenger plane to market. There’s already some pretty big competition in this game.

Airbus is also developing its own electric plane (albeit only a two-seater, the E-Fan), but it’s already stated its plans to bring its own short haul electric commercial airliner to market. 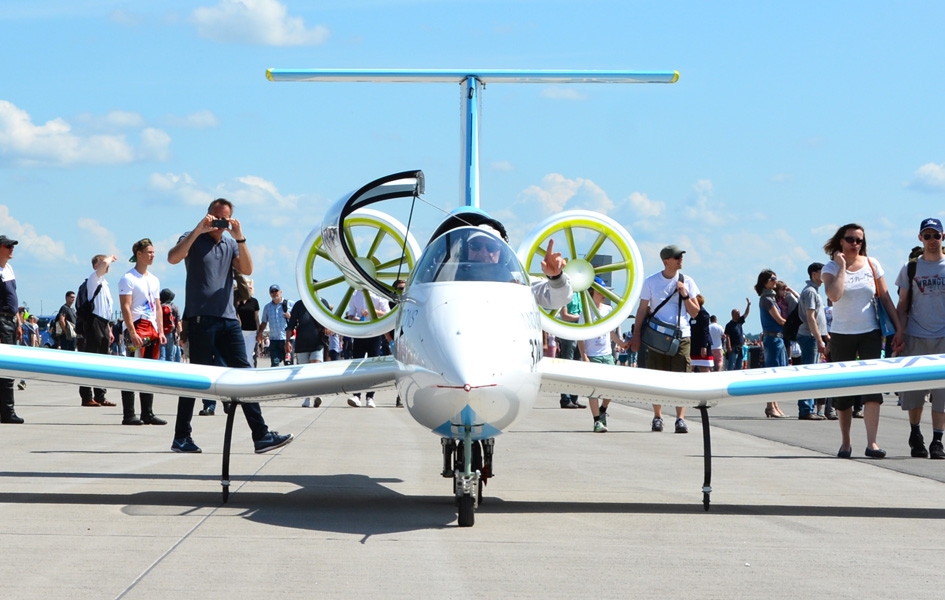 Oh, and don’t forget that there’s still the small issue of finding batteries big enough to power a commercial airliner. If smartphones can’t even last the whole day at the moment, what hope have we got in powering an entire plane?

Are you convinced? Do you think we’ll be flying electric within the next few years? Tell us what you think in the comments below, or drop us a tweet – @transportdsn.