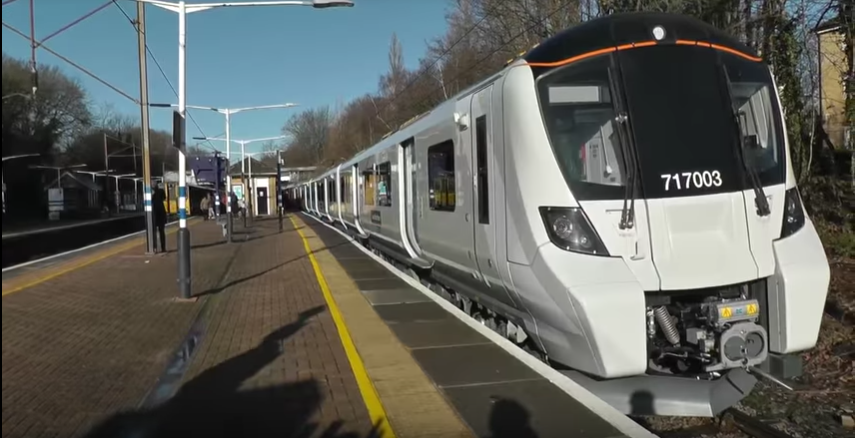 25 six-car units are being built, and they’ve now started to enter limited service, running out of London’s Moorgate station.

Youtuber citytransportinfo uploaded this video, exploring one of the new Class 717 trains during a ride between Moorgate and Gordon Hill stations on one of the special ‘preview’ services. 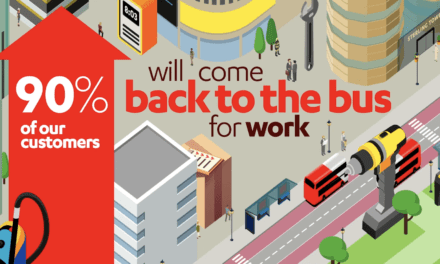