First have offered a teaser as to the identity of their new Edinburgh operations.

Granted, the teaser image isn’t much to go from, but the copy alongside the graphic – which references Arthur’s Seat – practically gives the game away.

The teaser image, which simply shows a purple background tearing away to reveal orange underneath, was released alongside a short statement from First, who claim that they will be ’embarking on an exciting new chapter to deliver an experience that will create unforgettable memories and leave a lasting impression on the city’. 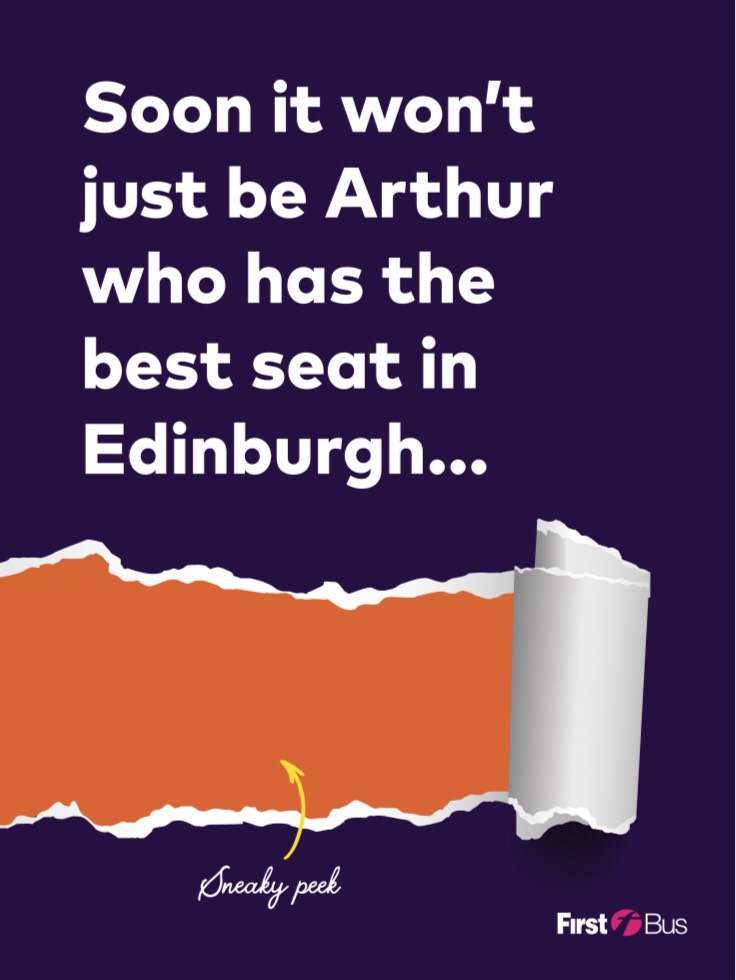 First go on to say that a bold, new, brand identity has been created specifically for the new venture, and all will be revealed next month in the capital (you won’t be able to miss it!).

Andrew Jarvis, Managing Director, said: “It is exciting times for everyone at First as we launch this new venture. This has been a huge challenge for everyone involved, but our proposition is one that will stand out from the crowd and will have an immediate impact in the market.”

What do you think First will be unveiling?

Are you excited by today’s announcement? Let us know in the comments below, or drop us a message on Twitter and Facebook. 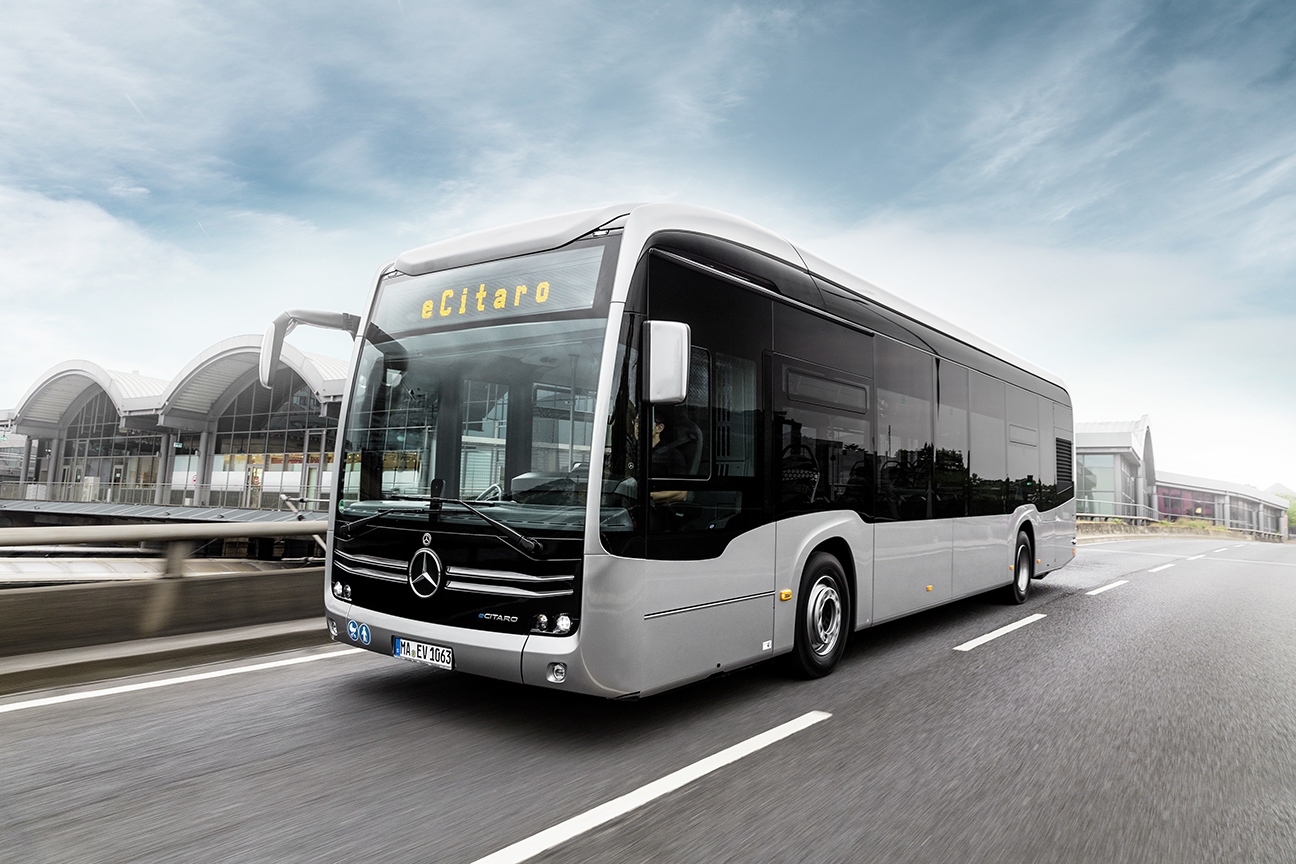 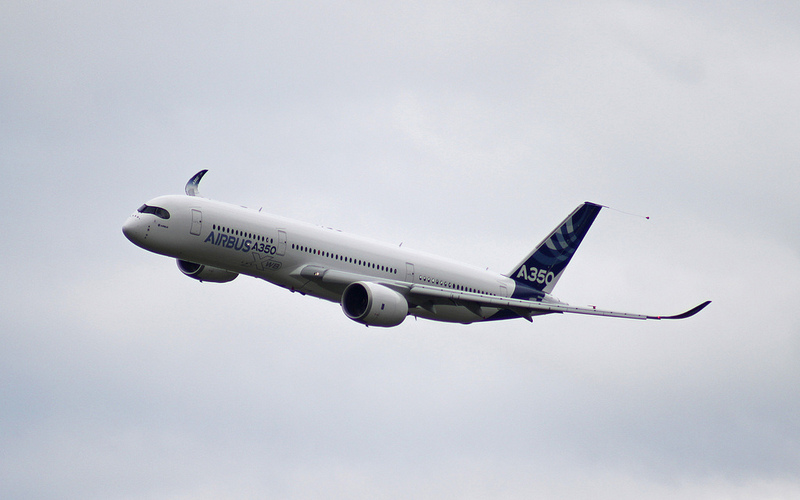