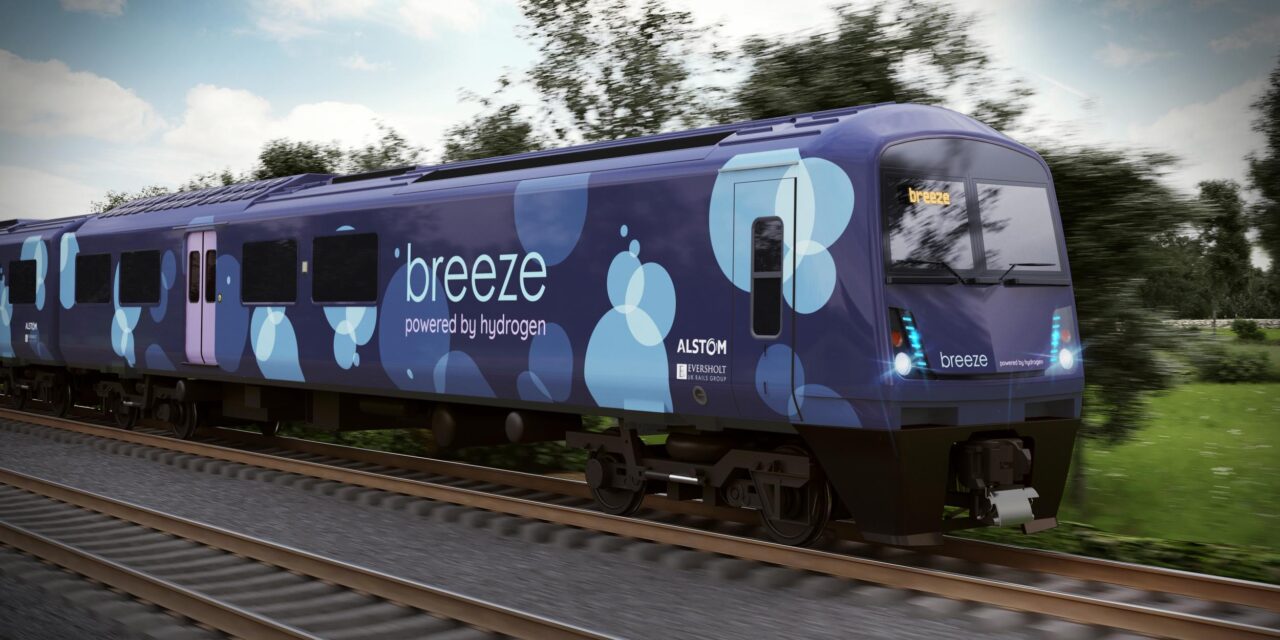 Eversholt Rail and Alstom have announced a bold plan to fast-track the hydrogen train industry in the UK with a further £1 million investment in British hydrogen trains, creating an entirely new class of train – the first-ever 600 series.

Taking the Breeze hydrogen train plan to the next level, the investment means that the Breeze will be ready for early deployment in the UK to meet the Government’s need to decarbonise the rail industry. This investment from Alstom and Eversholt Rail in the UK hydrogen train will underpin other initiatives in the hydrogen sector and will support any subsequent national hydrogen strategy.

Breeze trains will be built at Alstom’s Widnes Transport Technology Centre, which is fast becoming the UK’s premier centre for train modernisation. Widnes will also become Alstom’s worldwide centre of excellence for hydrogen conversion when this project is in series production, creating over 200 high quality engineering jobs in the North West, crucial for the Prime Minister’s levelling-up agenda.

When powered by green hydrogen, these trains offer true zero-emission mobility, not just zero emission at point of use. The only emission from a hydrogen train is water; it produces no harmful particulate or gaseous emissions.

Hydrogen trains are ideally suited to regional rail services on routes that are not currently electrified. Alstom has already proven that hydrogen trains are a cost-effective and environmentally friendly solution with the success of the Coradia iLint in Germany. This new investment will ensure that Breeze trains are ready for swift deployment in the UK wherever electrification with overhead wires might be impractical or visually intrusive.

The pioneering of a hydrogen train fleet is a notable step in the path towards decarbonising the UK railway. As Breeze will be the first UK train fleet to use the Class 6xx category, it will bear the classification ‘600’. Both Eversholt Rail and Alstom are delighted with this recognition.

“It’s time to jump-start the UK hydrogen revolution. With the Government looking to invest in green technologies, Alstom and Eversholt Rail have deepened our already extensive commitment to this job-creating technology with a further million-pound investment. This bold move to back the Government’s ambitions on hydrogen means we are the only game in town if you want a shovel ready British hydrogen train. The Breeze is good to go, wherever the Government commits to upgrading Britain’s railway with hydrogen trains,” said Nick Crossfield, Managing Director, UK & Ireland.

Mary Kenny, CEO of Eversholt Rail, said “Eversholt Rail has a proud record of innovation in key rolling stock technologies and this further investment in the Breeze programme demonstrates our commitment to providing timely, cost-effective solutions to the identified need for hydrogen trains to support the decarbonisation of the UK railway”. 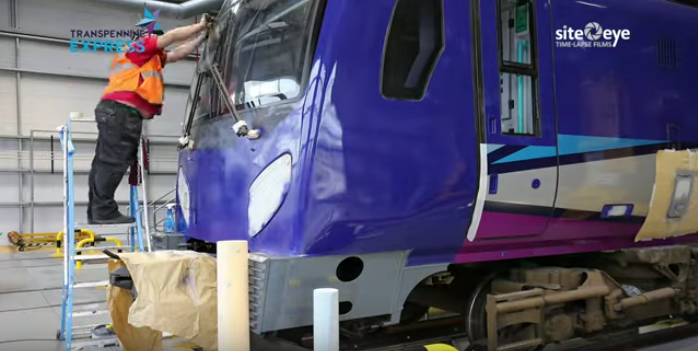 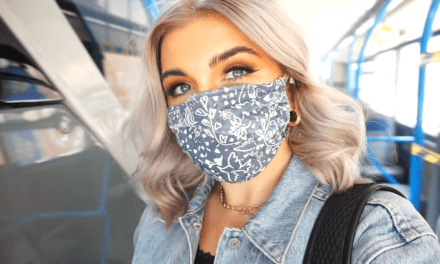 How to do face mask makeup – Stagecoach teams up with Hartyyy 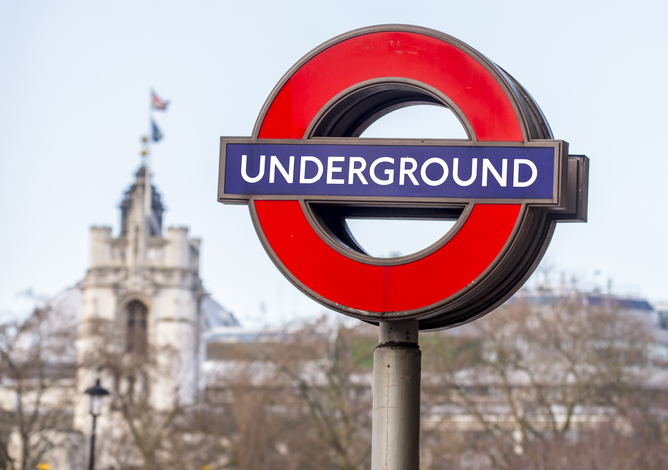