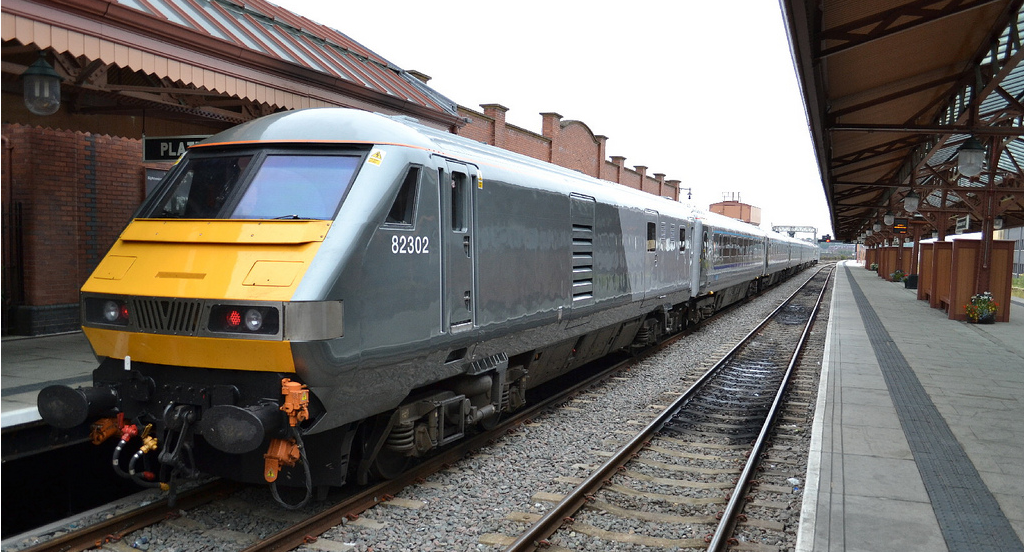 The Arriva-owned operator picked up ‘transport marketing campaign of the year’ at the prestigious Chartered Institute of Marketing (CIM) Websites That Sell campaign and Marketing Excellence Awards.

Chiltern bagged the award for its launch of Mainline, the fast inter-city service between Birmingham and London. The campaign resulted in record growth for the business as it increased the number of train services by 20 per cent and dramatically reduced journey times, making it possible to travel between the two cities faster than ever before on the line.

Steve Murphy, chief operating officer at Arriva UK Trains, said: “This award recognises the work by the marketing team to effectively communicate and promote improvements and investment in services which has encouraged more people to choose to travel with Chiltern Railways.”

Watch the Mainline video below.

The CIM Marketing Excellence Awards were held at a ceremony in London on 6 March 2013. 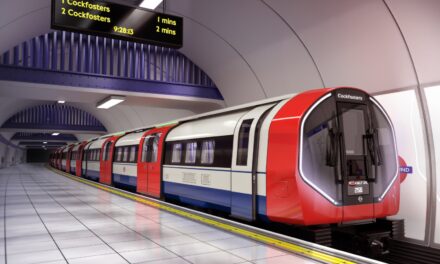