Ahead of the new fleet for Transpennine Express hitting the rails, CAF has released this teaser video of their new Civity trains.

CAF is the supplier of the new trains for the Transpennine Express franchise, operated by FirstGroup.

The Civity units are made up of 5 cars each and can reach a maximum speed of 200 km/h. They feature a modern, functional interior design, equipped with customer info systems and WiFi onboard, as well as other improvements for the network including regenerative breaking for energy recovery.

Ahead of the units entering service, CAF have released this teaser video. 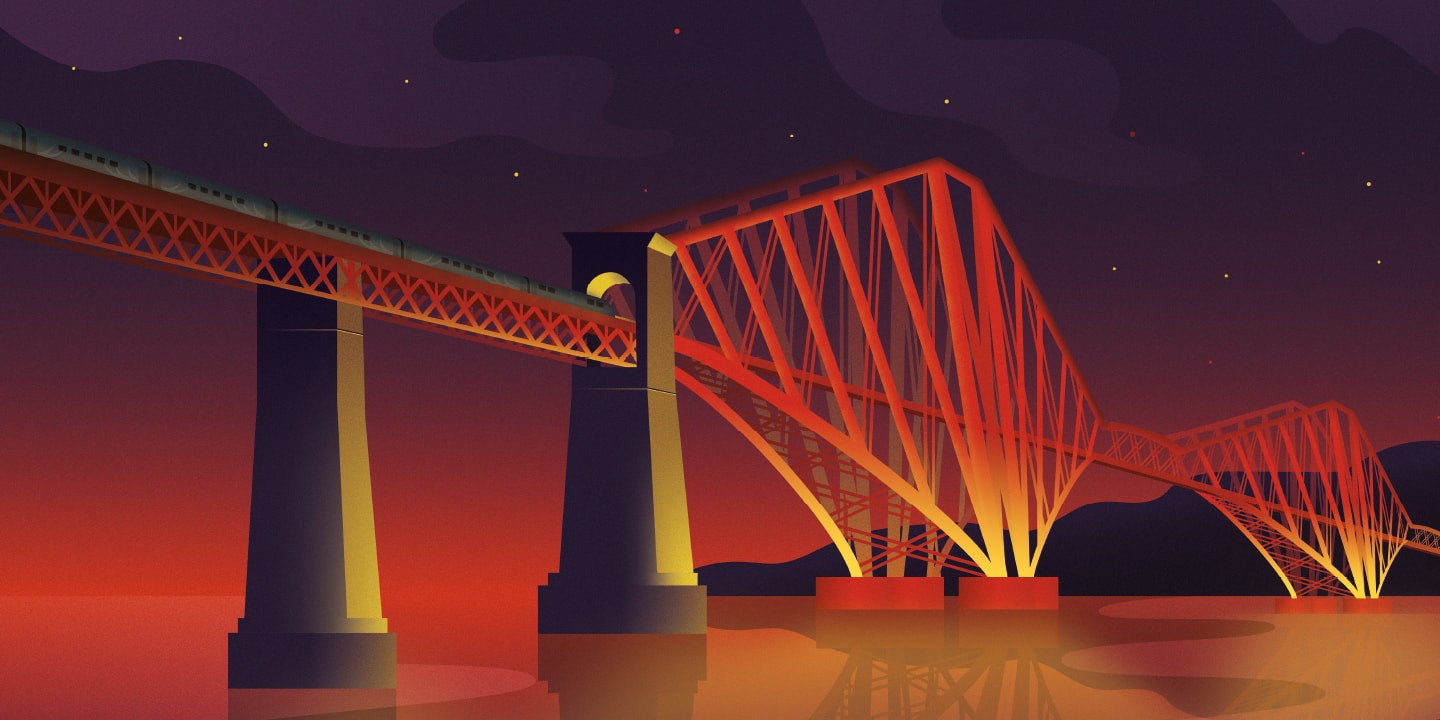 A magical new dawn for the Caledonian Sleeper 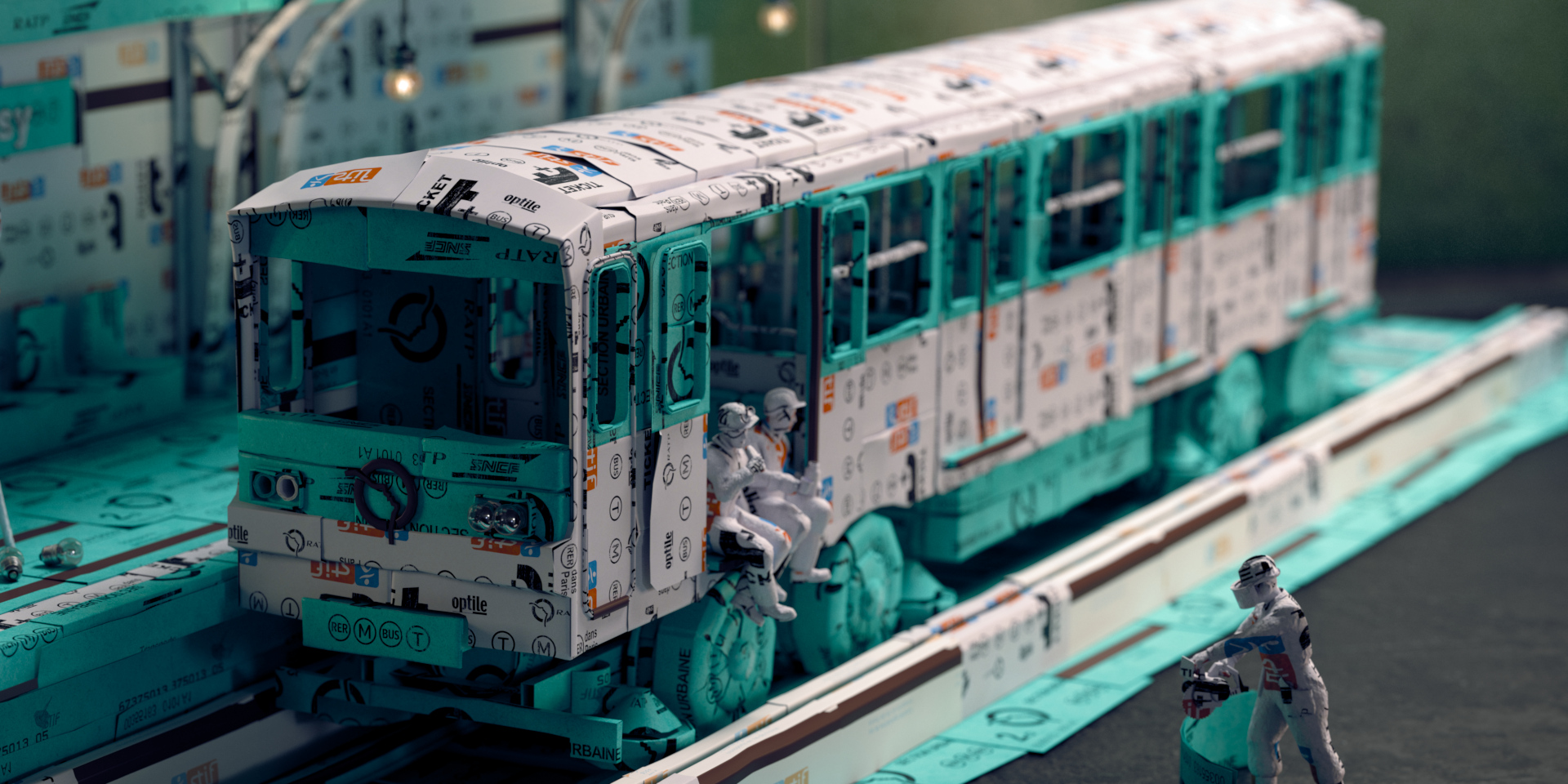