Day 35 takes us to Nottingham for a route steeped in history – and one of Nottingham City Transport’s longest routes.

Orange Line 35 passes through or near no less than 12 of Nottingham’s Domesday communities, the site of a Roman Fort, and the world’s first known railway, built in 1603-4 to carry coal from Strelley to Wollaton. The historical importance of the route has even led to a free guide being produced, ‘History Bus 35‘, detailing the rich history which can be found along its length!

The route itself is also rich in historical significance, passing by alms-houses and ‘Garden City’ council estates to a Tudor mansion and gated private estate as it makes its way from Bulwell in the west, through Wollaton and Bilbrough to the city centre.

Running every 10 mins through the daytime, it’s recently been upgraded with cascaded Alexander Dennis Enviro400-bodied Scanias. 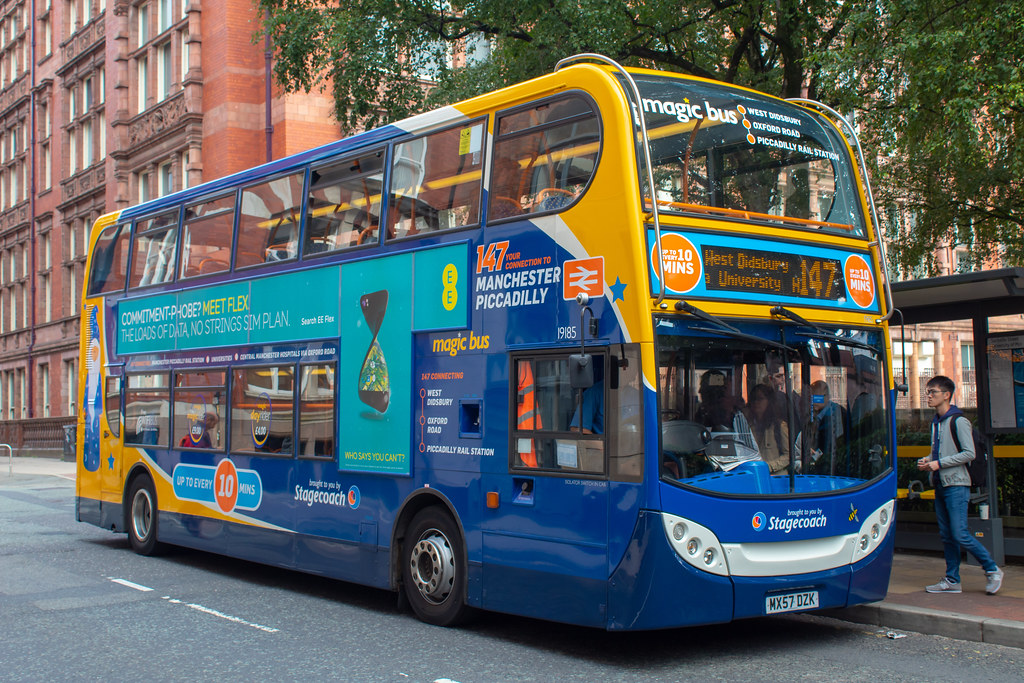 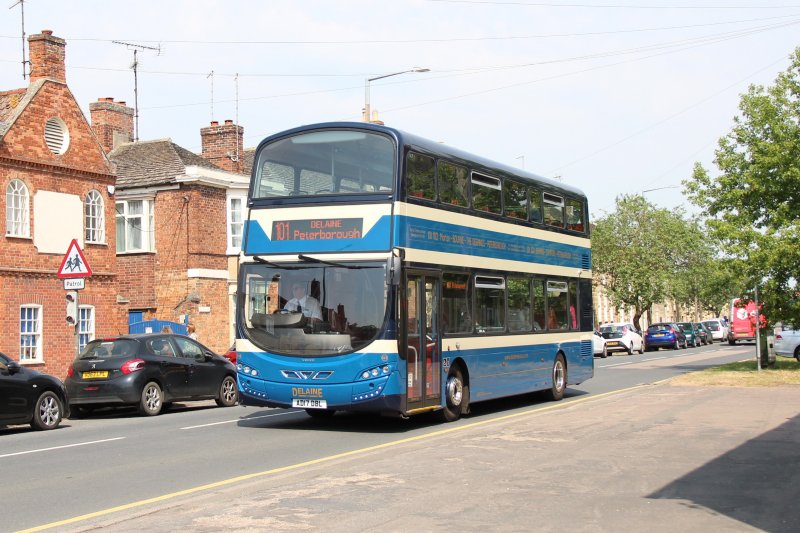 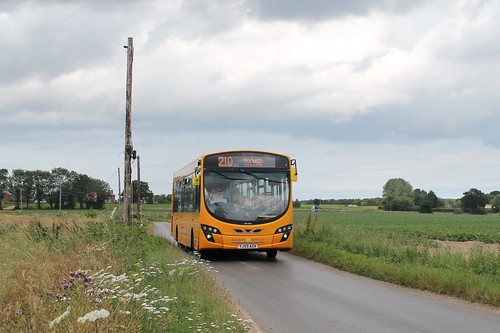