Country Bus Devon run a small network of routes in south Devon, centered on the towns of Totnes and Newton Abbot. We featured another of Country Bus Devon’s routes back on day 165 on #AYearOfBuses, which runs from Totnes to Broadhempston.

The 177 links Totnes with Newton Abbot itself, taking a splendid route along the winding A381 through some of Devon’s most spectacular scenery. Along the way, it calls at the tiny villages of Ipplepen and Abbotskerwell. Ippleplen is the site of a major Roman graveyard, discovered in 2015, which dates back to 410 AD. 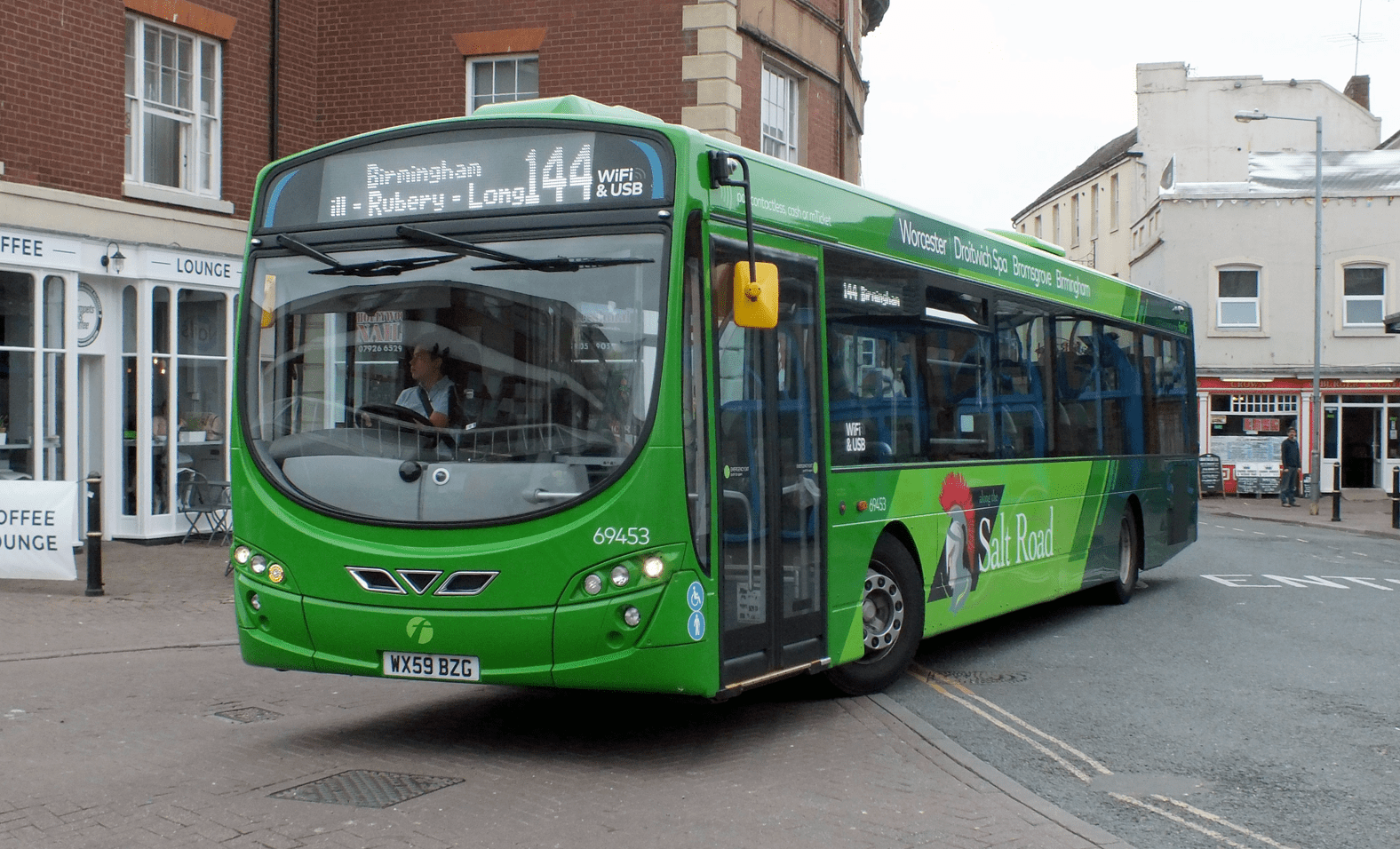 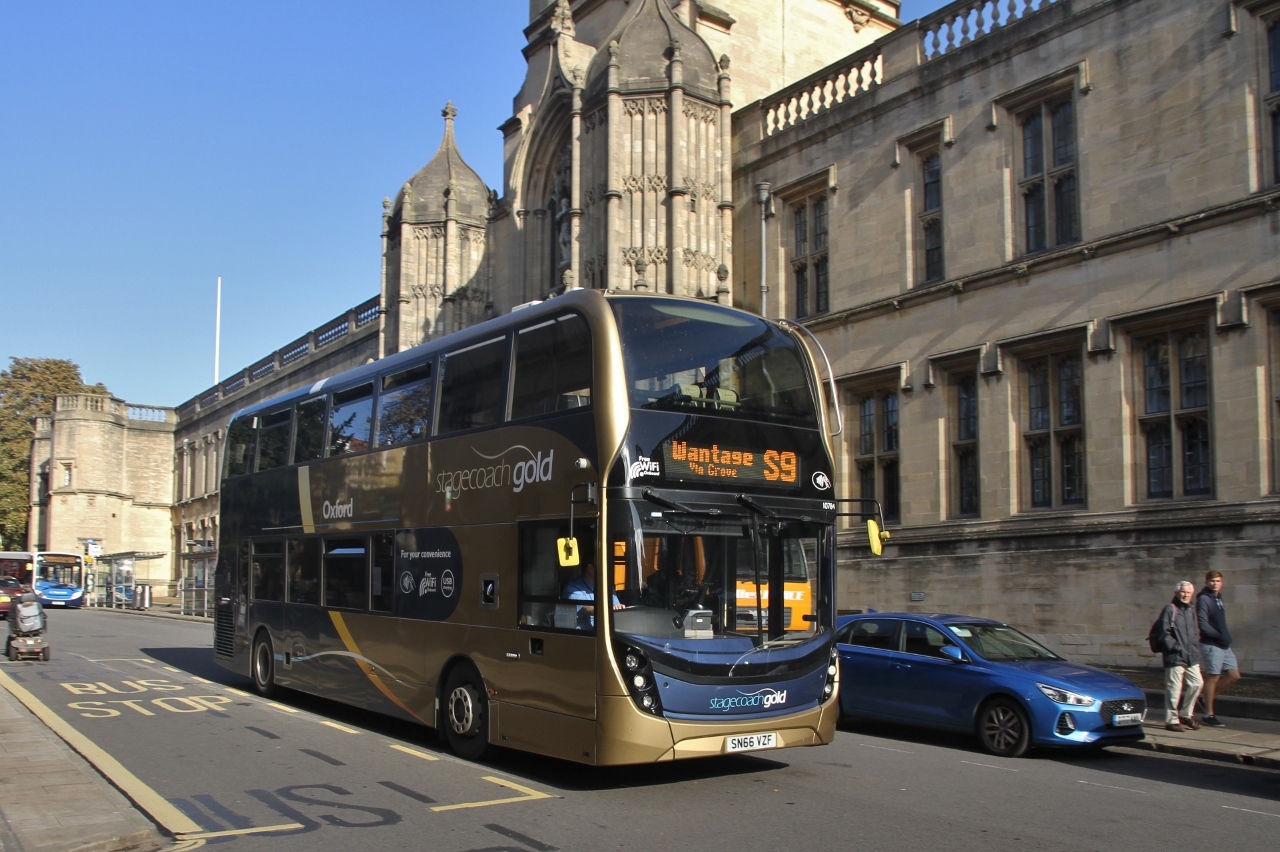 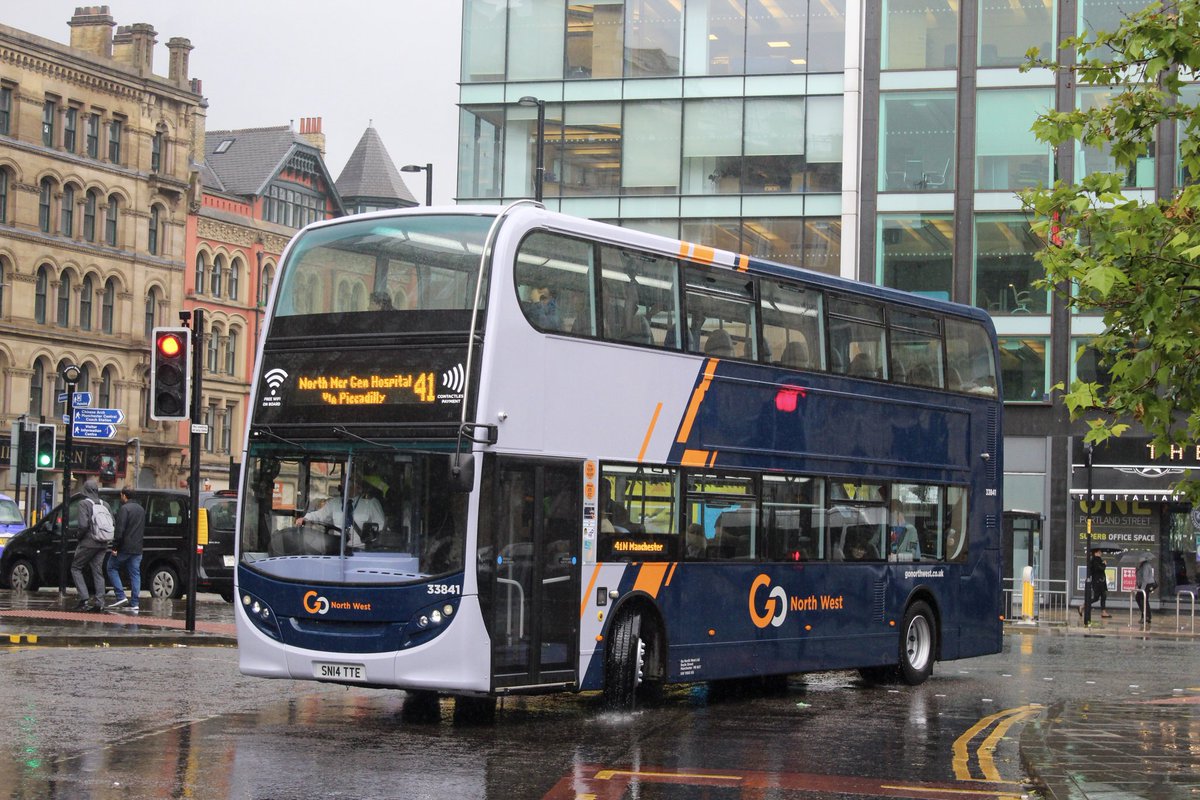 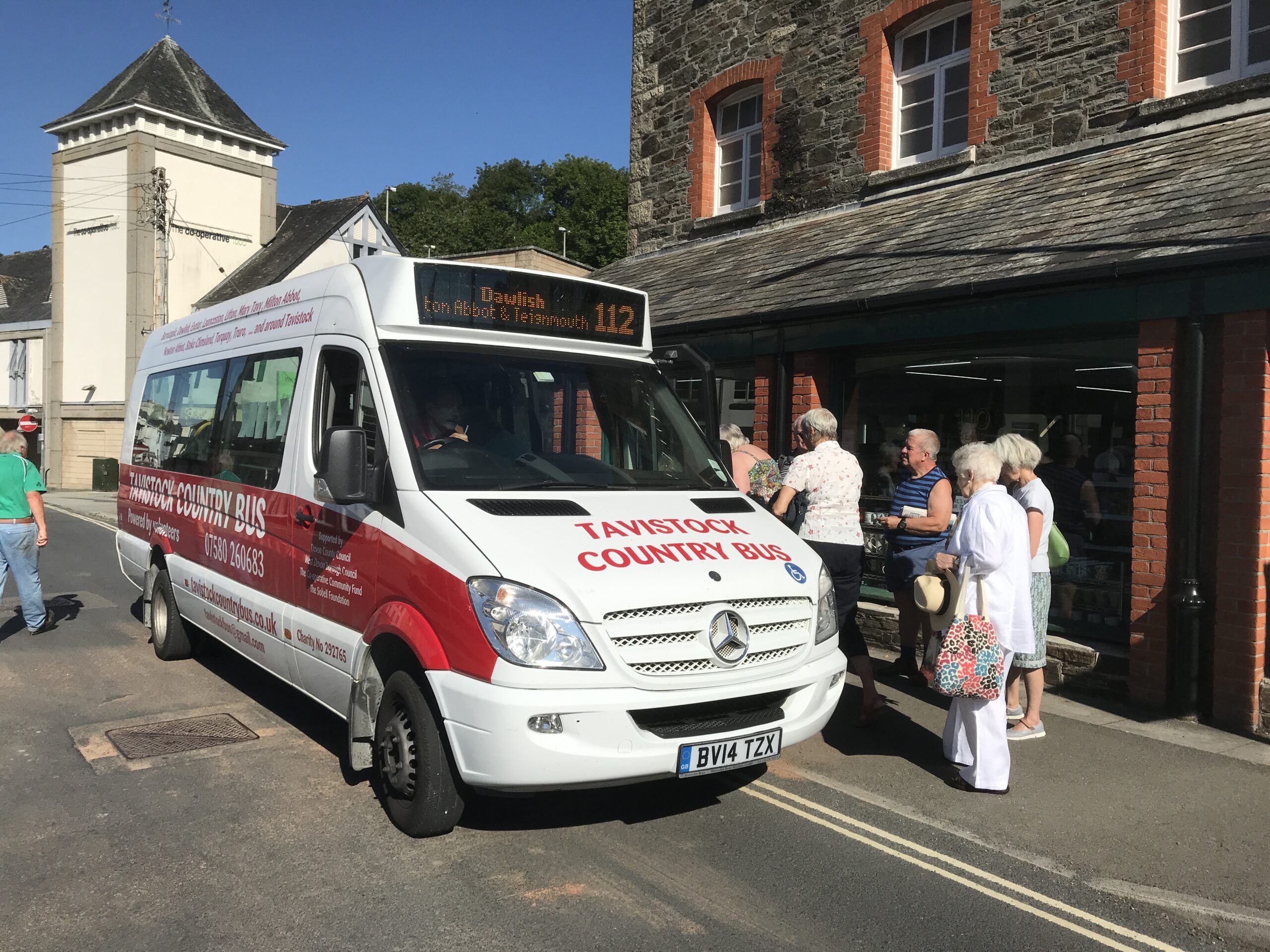