The UK bus scene in 2016 is the most colourful you’ll find anywhere in the world. There are some truly stunning liveries to be found adorning vehicles in and around the country’s towns and cities at the moment, but what about those which are no longer with us?

Whether the operator simply went through a rebranding exercise or has sadly been consigned to the dustbin of history, some achingly beautiful liveries have been lost from the streets over the years. Time to take a trip down memory lane… 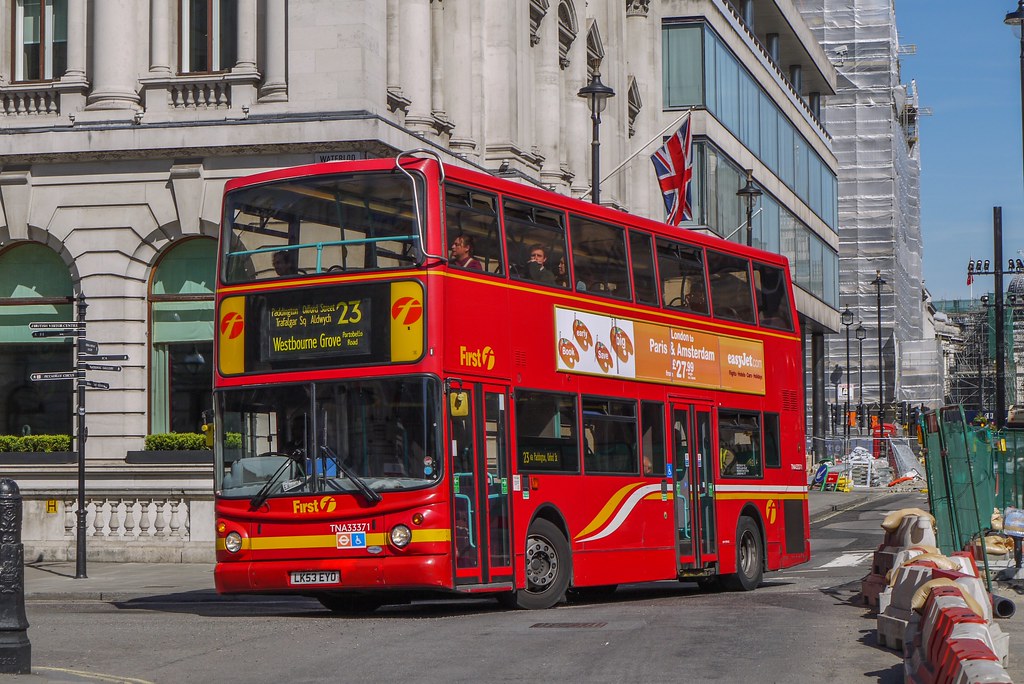 Let’s face it, all buses in London look the same these days. It wasn’t always so. First had arguably the most attractive livery of the lot during TfL’s ‘80% red’ era. 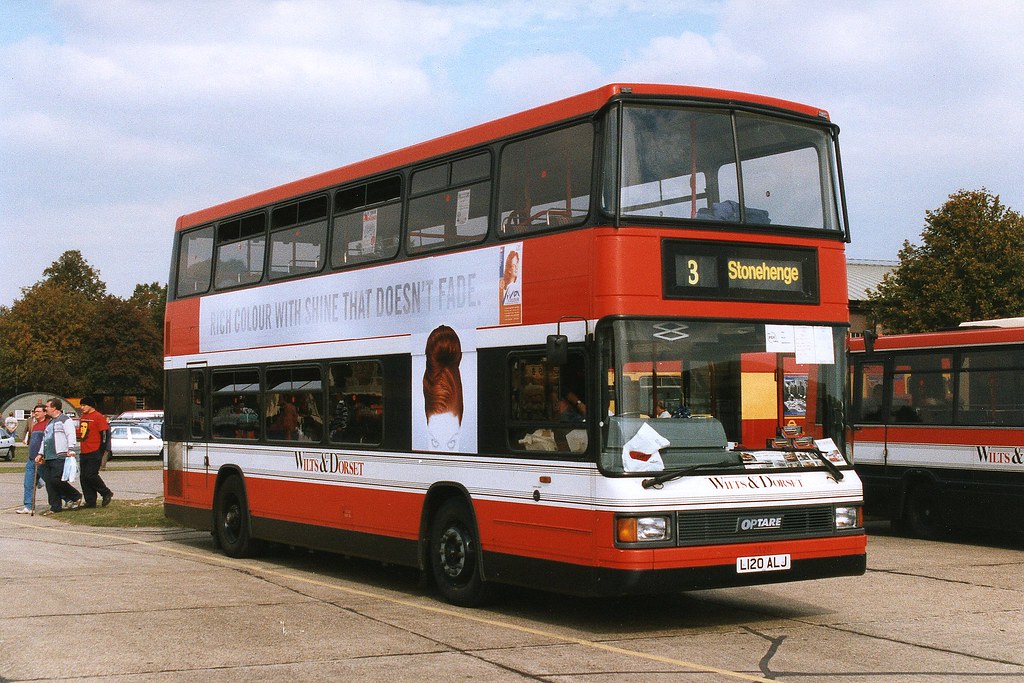 This past Wilts & Dorset livery is reminiscent of an 80s business suit with its black shoes, white shirt and thinly-lined red tie, complemented of course by a thick, black moustache. 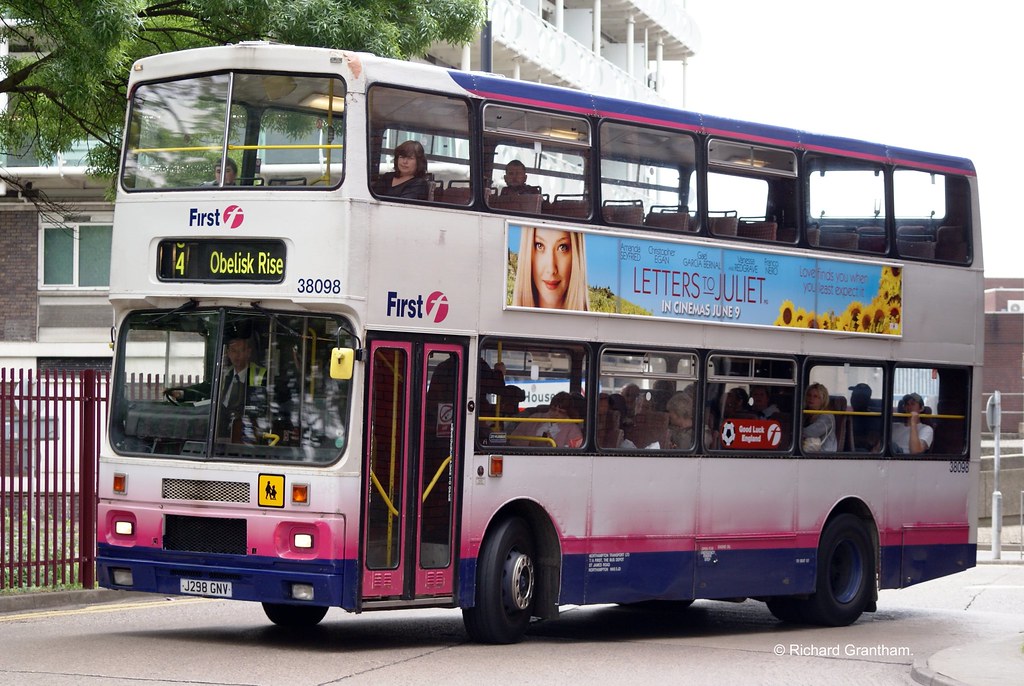 OK, we’ll admit it – we’ve included this one here for sheer comedy value, really. A truly dreadful colour scheme which First used throughout the 2000s to single out its oldest, most dilapidated vehicles purely for the purpose of making them look even older and more dilapidated. 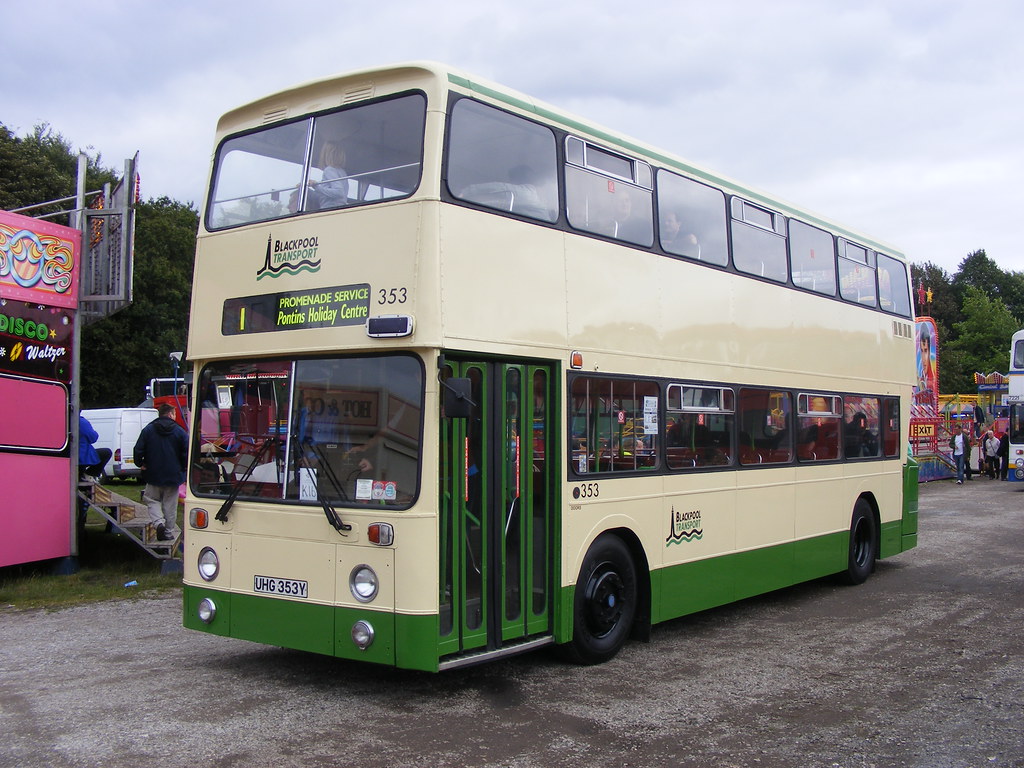 A timeless green and cream classic coupled with that unmistakably unique logo, adorning Atlanteans, Olympians and Optare Deltas in many forms throughout its reign. How about bringing it back for 2016? 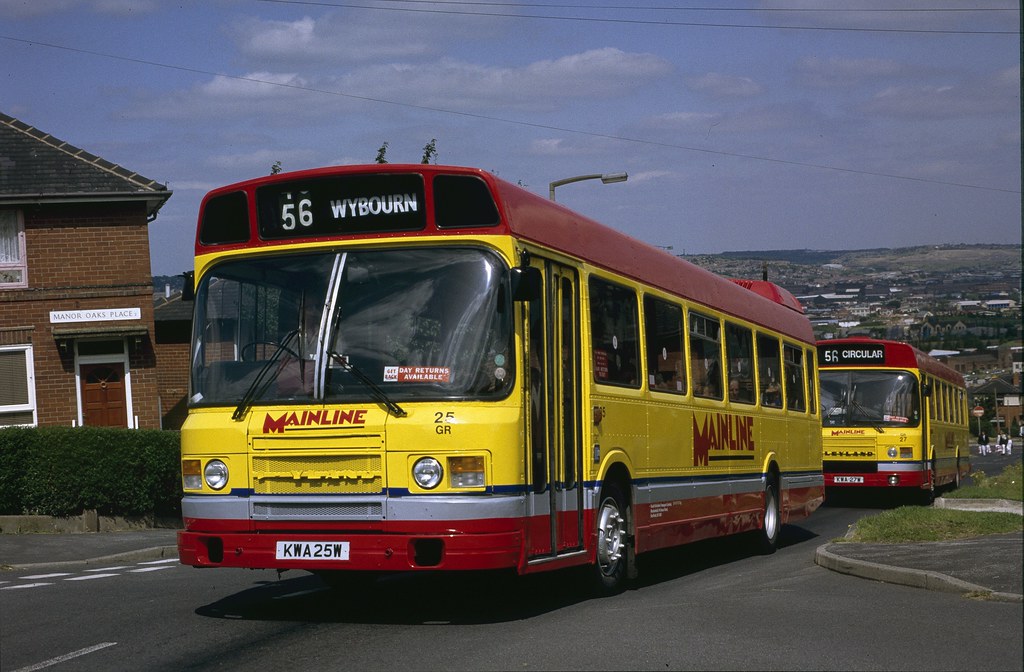 Mainline’s bold, brash red and yellow certainly stood out against the backdrop of the Steel City. 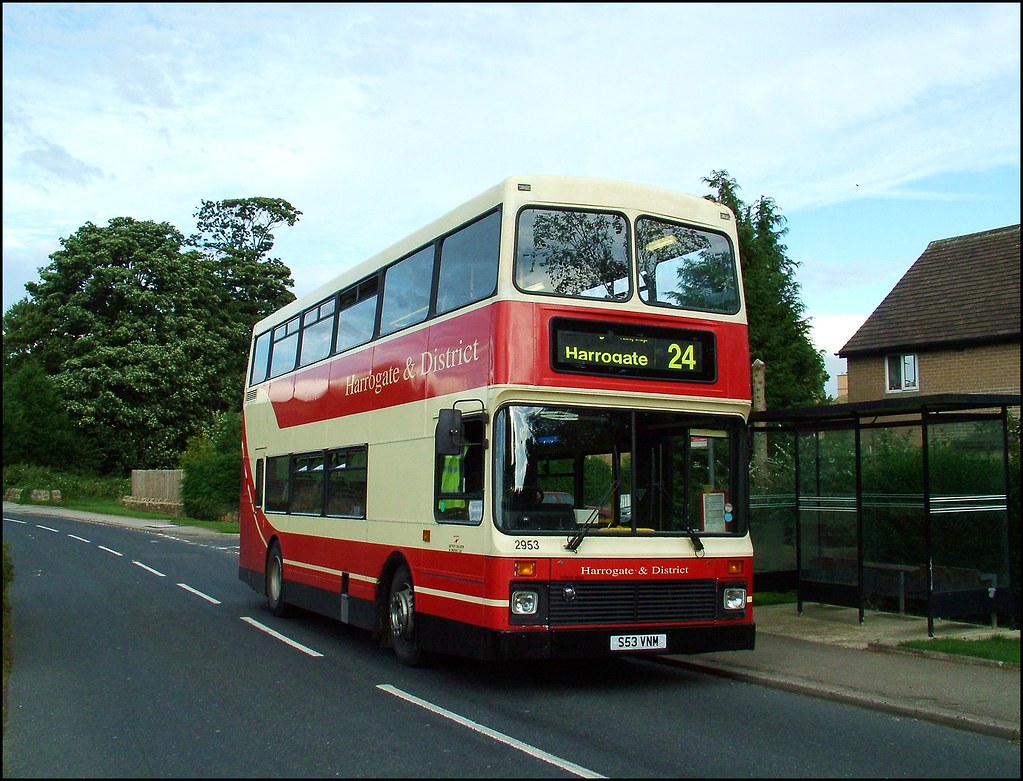 Local, recognisable identity at its best; a real Yorkshire institution pictured here during the red and cream years. 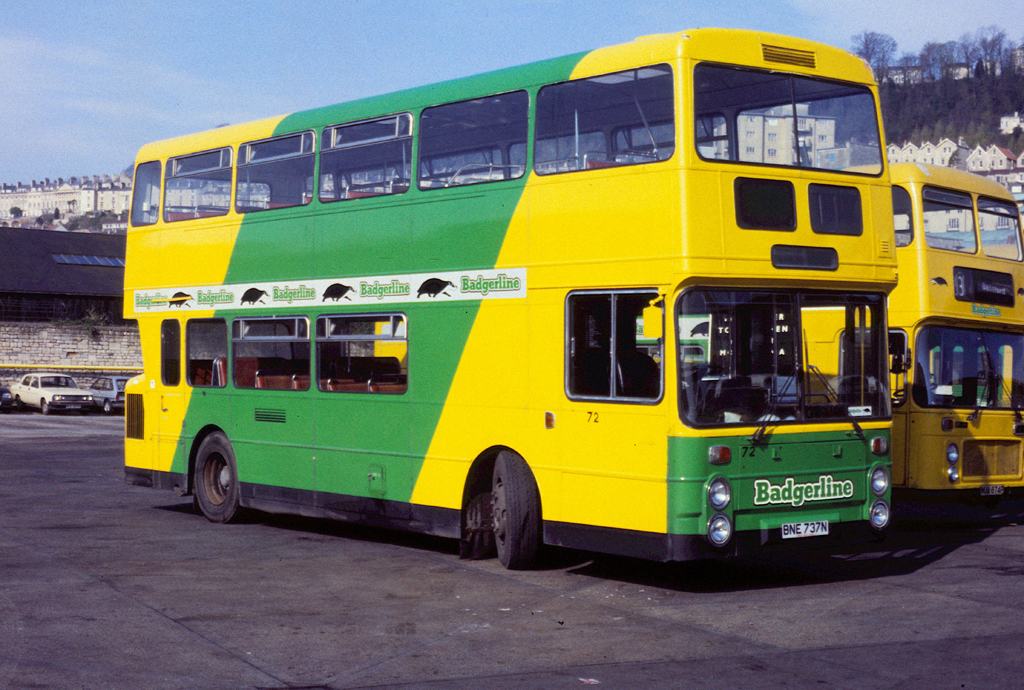 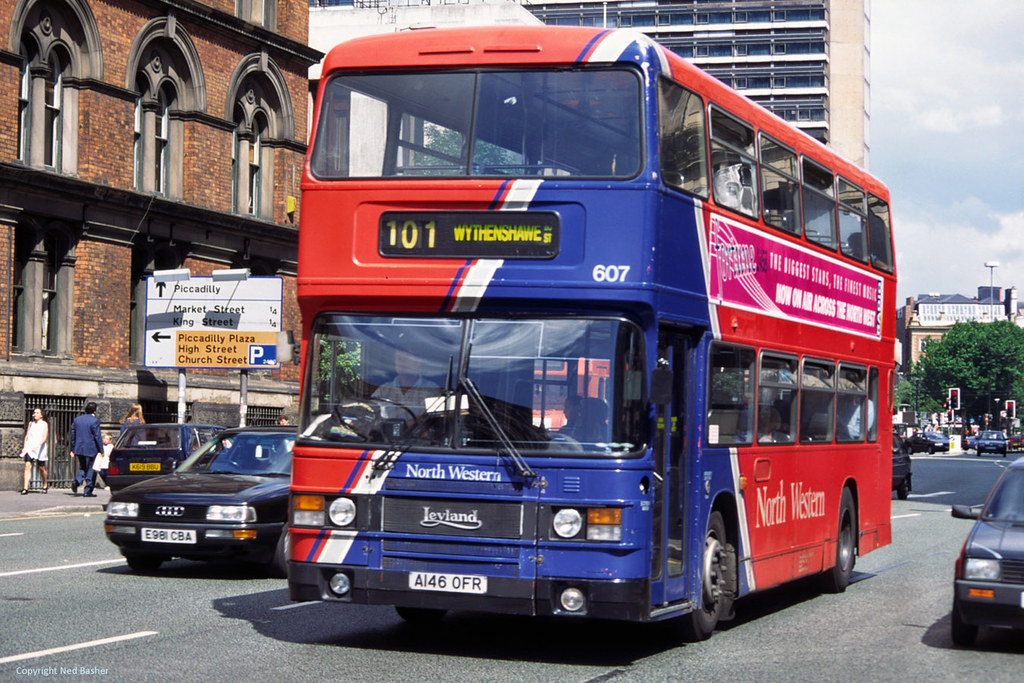 It’s said that no two North Western vehicles ever had the same livery applied, because nobody could quite decide on the angle of the white band across the front which had the job of separating those bold, contrasting red and blue colours. Compare a few shots on Flickr and you’ll see what we mean… 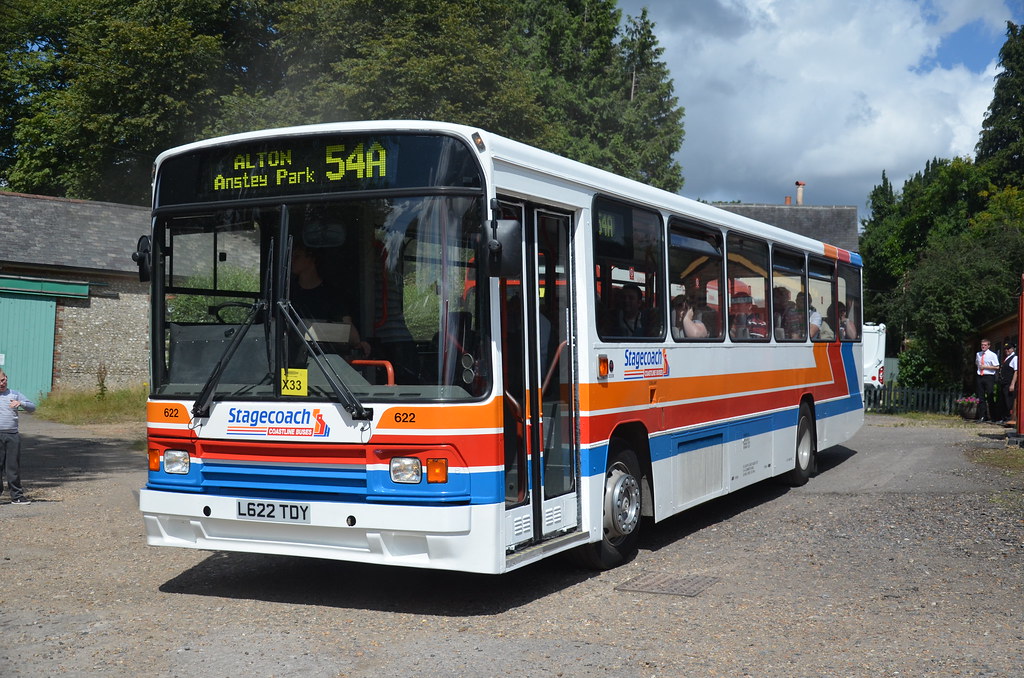 The one we all miss unanimously and arguably want to see back the most. Long live Stagecoach stripes. 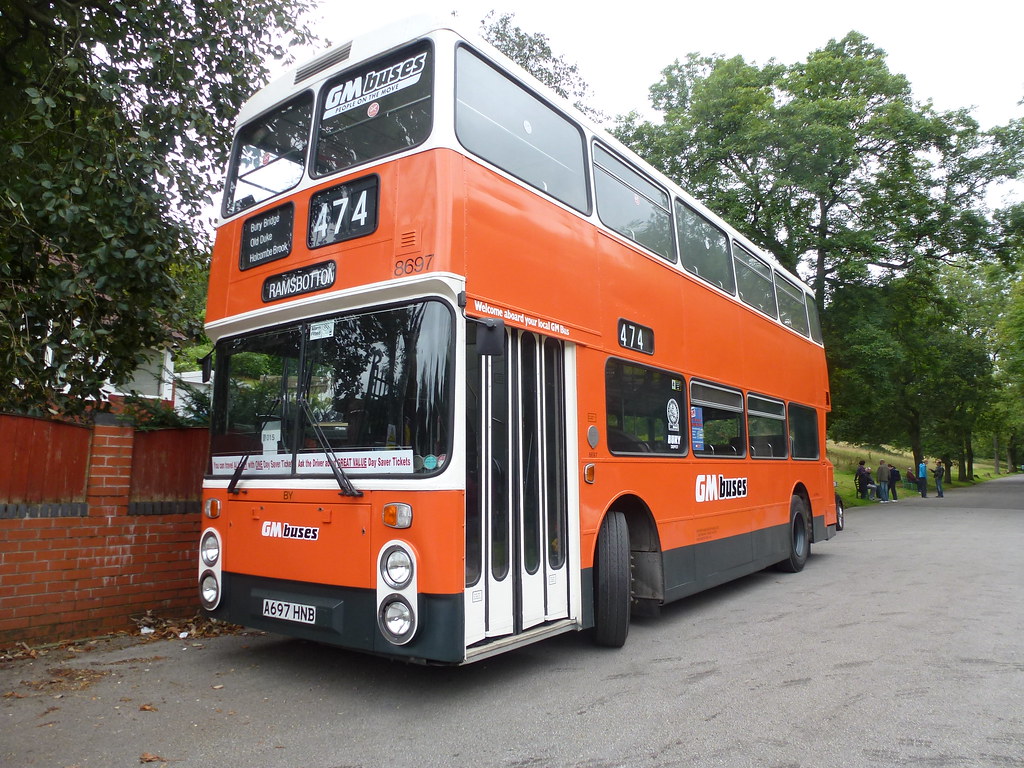 Harking back to the days of GM Buses and SELNEC before it, orange is a colour which will be forever associated with Manchester, but is sadly no more. Oh, how we miss it.

So, that’s our ‘top 10’ – which liveries would make your list? We’d love to know – write in the comments below, or drop us a tweet @transportdsn. 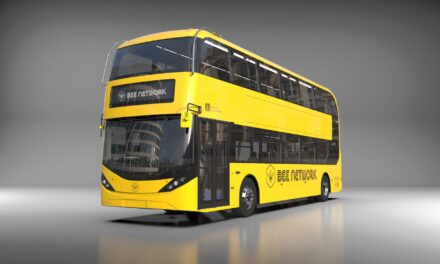