Well actually, it’s kind of underway already, with trials of AVs happening all over the world as we speak (see the partnership between manufacturer Navya, la Métropole de Lyon and Sytral for one such example).

RATP in Paris is testing similar technology with a tricked-out full-size Iveco Urbanway hybrid in the Parisian suburb of Lagny, but this will be the first time the technology has been applied to a conventional full-size bus in the UK. 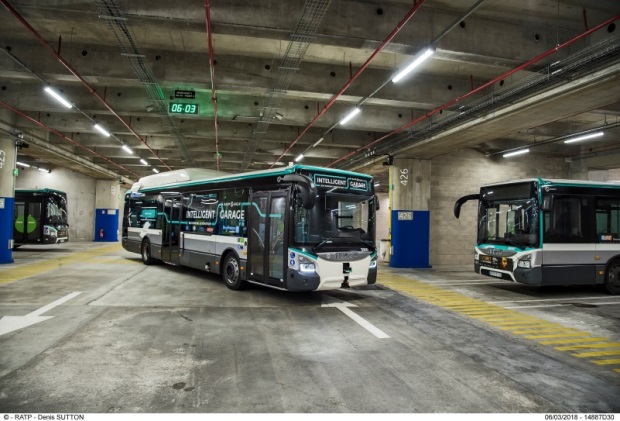 The 12 metre ADL Enviro200 vehicle will be completely autonomous and able to run without a driver. The bus won’t be used in AV mode on the roads initially, but the technology will also apparently deliver safety benefits when driven in ‘manual mode’.

Work on the vehicle is being carried out at ADL’s site in Guildford and the bus is expected to be ready for use by the end of this year.

The end for the traditional bus driver?

Erm…not for now, at least.

Stagecoach, as with the RATP trial, will initially be testing the technology within the relative safety of their depots. The bus will be used in autonomous mode only within the depot environment, to carry out movements such as parking and moving into the fuelling station and bus wash. Stagecoach say that using self-driving vehicles within depots more widely could help improve safety, efficiency and space utilisation within the depot.

Legal restrictions mean the vehicle will not be used in autonomous mode in passenger service for some time. However, the system can be used straight away to help improve the safety of road users. For example, when the bus is driven in manual mode, the sensor system on the bus can still be used to provide assistance to the driver by warning of cyclists or pedestrians that may be in the blind spot or arrive unexpectedly close to the vehicle.

Over time, autonomous bus technology is expected to be used more widely, including on services carrying passengers, dependent on legal developments.

Stagecoach UK Bus Engineering Director Sam Greer said: “Stagecoach has long been at the heart of innovation within the bus industry and this is an exciting trial that will deliver the UK’s first fully autonomous single deck bus.”

“We look forward to working with our partners on this project which we believe could, in time, help improve safety and efficiency within our depots, and over the longer term, help transform bus travel in the future.”

The Stagecoach bus will be fitted with the CAVstar® system provided by Fusion Processing.

CAVstar® was utilised successfully in the UK’s largest public trial of autonomous vehicles to date, in Greenwich earlier this year, and a number of other projects. It uses multiple sensor types, including radar, laser, camera and ultrasound, along with satellite navigation to detect and avoid objects, in all weathers, day and night, to plan an optimum path for the vehicle.

What do you think about the Stagecoach trial? Are you looking forward to seeing autonomous buses on our roads?

Let us know in the comments below or tweet; @transportdsn. 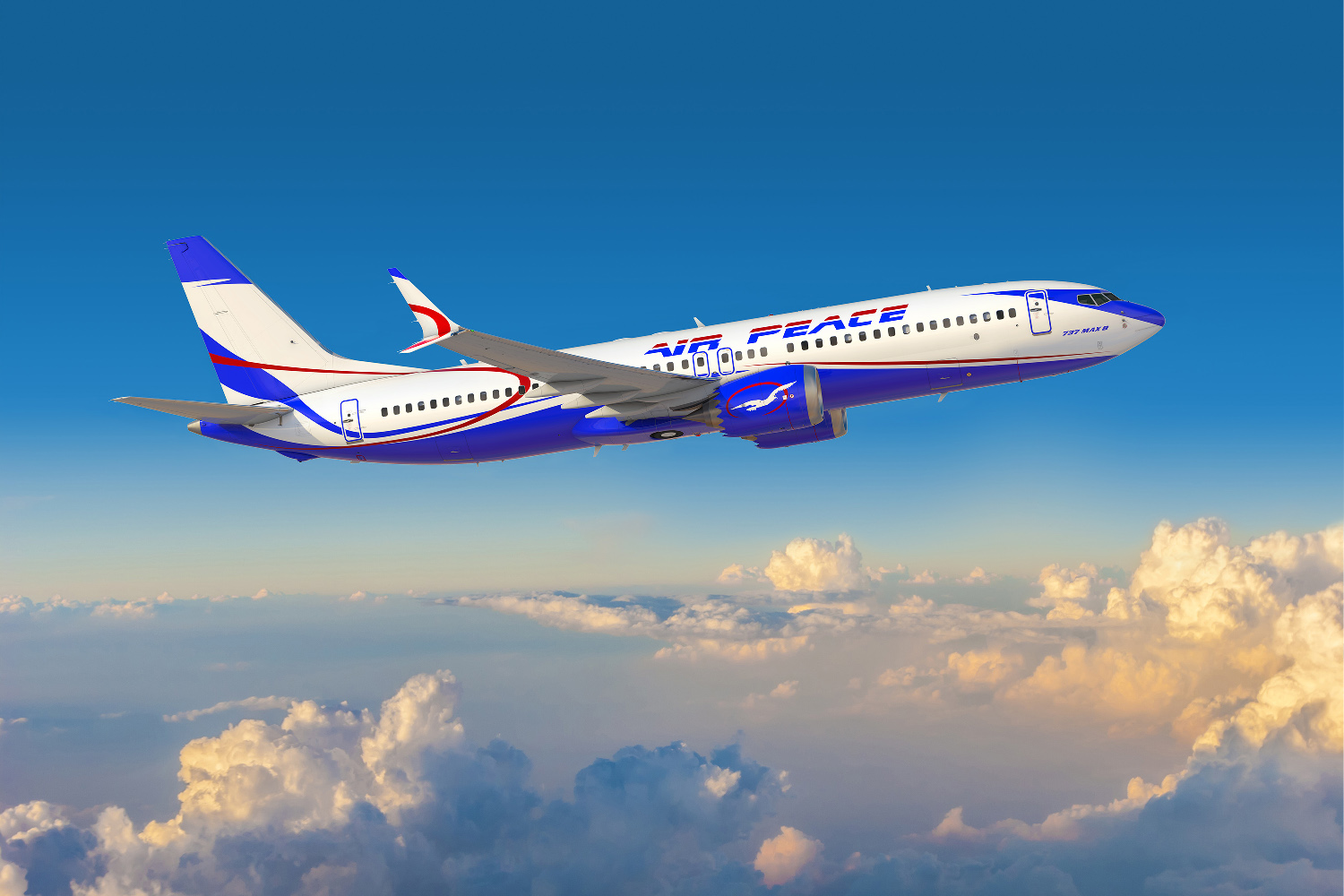