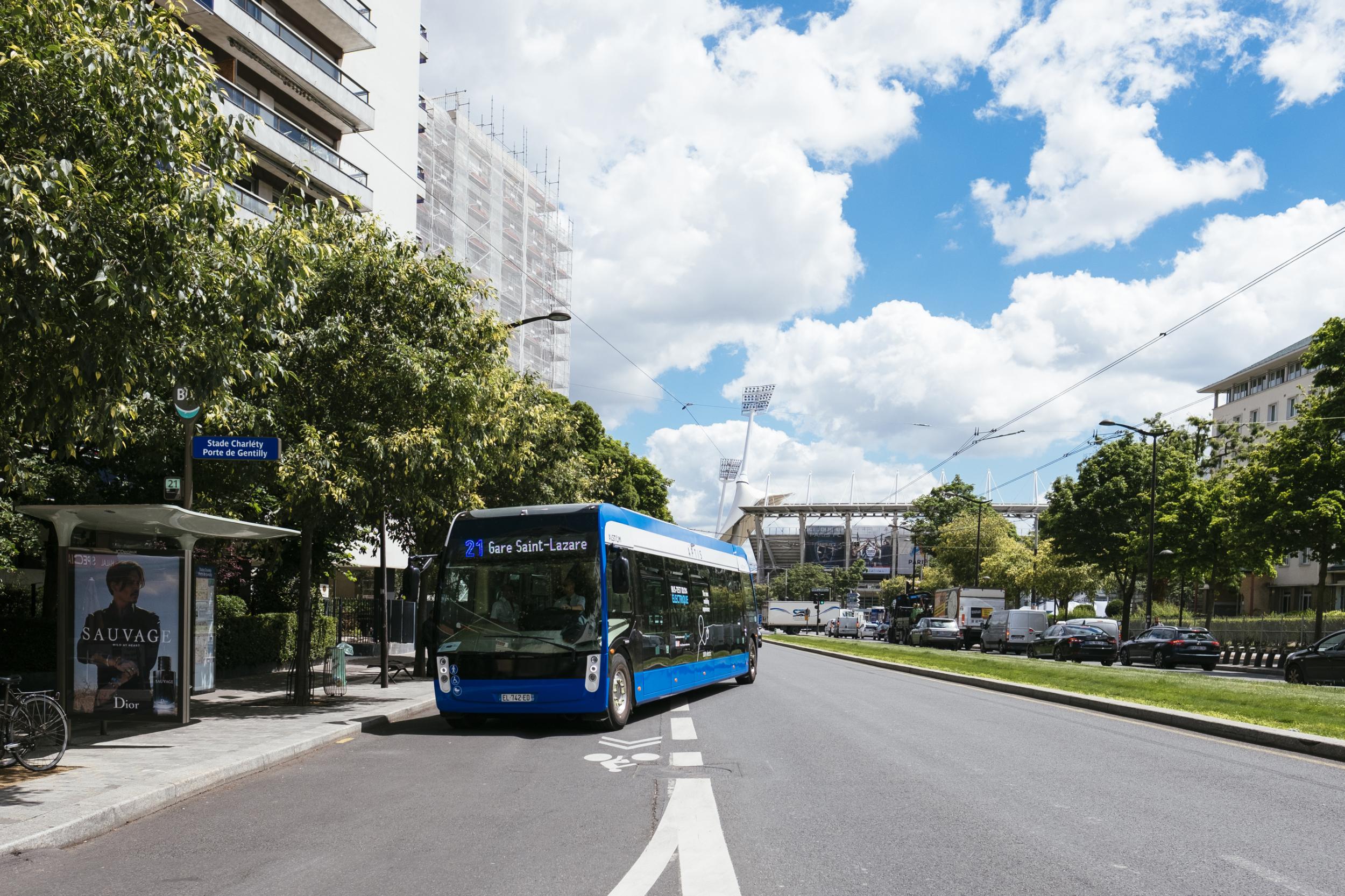 Alstom has won a huge order for 50 of its Aptis electric buses.

French train (and now bus) manufacturer Alstom has won an initial order for 50 of its groundbreaking 12-metre long Aptis buses from RATP, financed by Île-de-France Mobilités.

It follows recent news of an order from CTS, the Strasbourg transport company, for 12 vehicles.

Aptis is the innovative, and ever-so-slightly quirky double-ended electric bus unveiled two years ago by Alstom. It includes a berthing system for perfect, tram-style alignment with the pavement, a flat floor throughout the length of the bus, and huge, wide double doors for easy boarding and circulation. Aptis also features huge windows all around, offering panoramic views of the city.

“We are very proud to be involved in making the Île-de-France region a global reference in clean urban road transport. We are delighted by the confidence shown in us by the RATP and Île-de-France Mobilités,” says Jean-Baptiste Eyméoud, President of Alstom in France.

The vehicles ordered by the RATP are designed for slow charging, at night in the depot. Aptis is also available for charging at the end of each line whenever necessary, using ground-based charging solutions (SRS) or opportunity-charging through the top.

Since the prototype was unveiled in March 2017, more than 40,000 kilometres have been covered in real operating conditions by four test vehicles in France and in Europe. These trials have made it possible to test the characteristics of Aptis, inspired by the tram, its capacity for autonomy, and its unique driving assistance system.

But along with the Strasbourg order, it’s the first test for what could very well turn out to be a revolution in the way buses are designed.

Manufacturing and testing will be carried out at Alstom’s two sites in Alsace. The Hangenbieten site is responsible for manufacturing the end modules (driver’s cabin and rear seating area); the manufacture of the central passenger module, final assembly and tests will be carried out at the Reichshoffen site. This plan will enable serial production from the third quarter of 2019, drawing on the expertise of the teams and using the production facilities and surfaces available on each site.

Five other Alstom sites in France are involved in the design and manufacture of Aptis: Saint-Ouen for the system integration, Tarbes for the traction, Ornans for the motors and Villeurbanne for the electronic components of the traction chain. Finally, Alstom’s site in Vitrolles is developing one of the charging solutions (SRS). 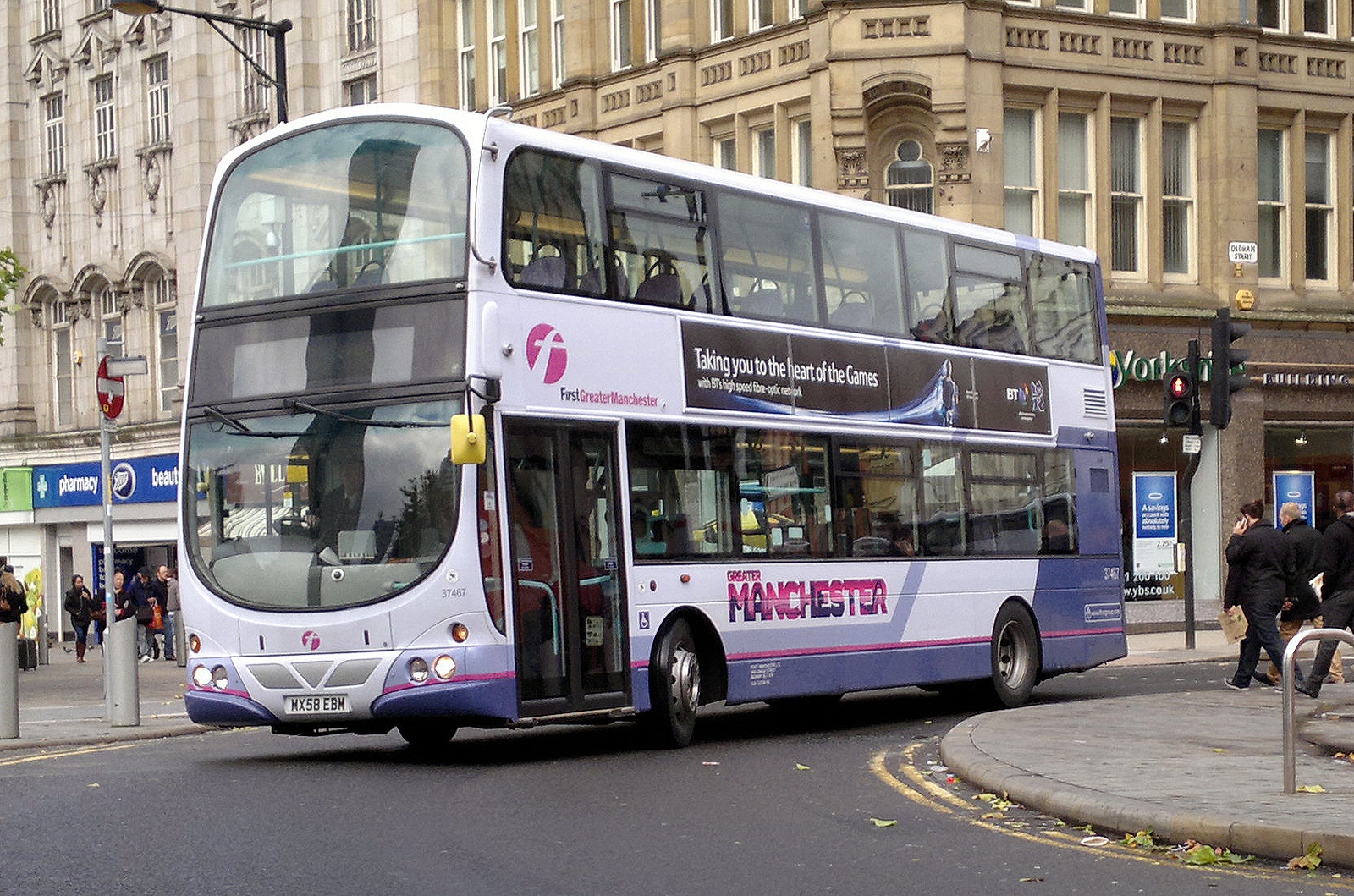 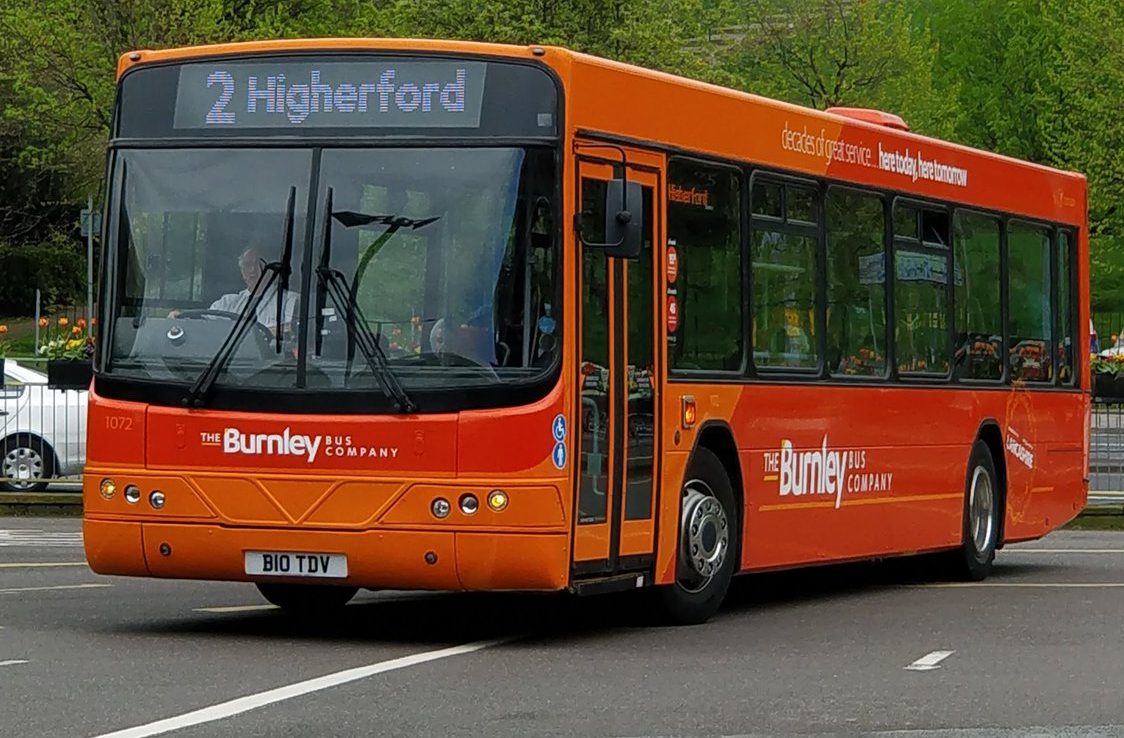 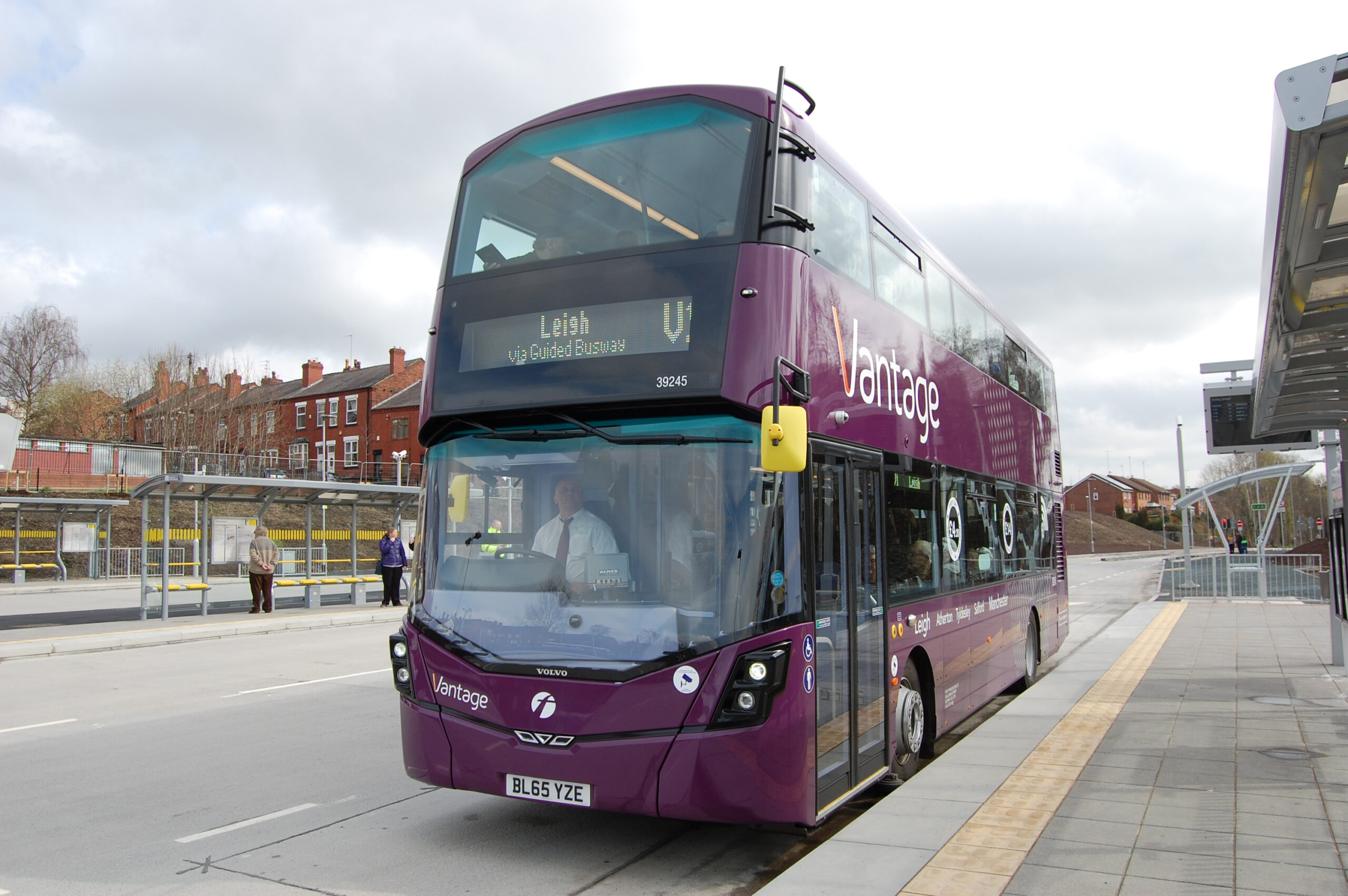