With its distinctive flat front, bus seating and functional design, the diesel ‘Pacer’ train may seem an unlikely candidate for museum preservation. However, Pacer 142001 will now join the National Railway Museum’s collection as an example of recent railway history.

A familiar sight to millions of commuters in the North of England, the first Pacers were built in 1984 to create reliable and affordable trains to replace ageing diesels from the 1950s and 1960s.

The train body was based on a Leyland National bus and many fixtures and fittings are shared by both vehicles. Simple to build, run and maintain, Pacers quietly provided an essential rail link for commuters in many parts of Northern England and Wales—in some cases for over 30 years.

Old kid on the block. The latest arrival @LocomotionSHD pic.twitter.com/xtlcGQqBN3

Pacer 142001 is being donated to the National Railway Museum by owner Angel Trains and was previously operated by Northern on passenger routes across North-West England.

With their low speeds and basic features, Pacers have divided passenger opinion, but represent an important part of life on Britain’s railways in the late 20th Century.

142001 is the first of the 96 second-generation Pacers to be built by British Rail Engineering at Derby between 1985 and 1987. Subsequent upgrades to fittings and performance followed with the later 143 and 144 classes.

The class 142 Pacer can seat between 102 and 120 passengers and has a top speed of 75mph. 142001 was built by British Rail Engineering Limited at its Litchurch Lance facility in Derby, and has spent most of its life travelling around the North West of England in Northern livery.

Northern took over from First North Western and Arriva Trains Northern and operated a fleet of 79 class 142 Pacers, although there is a rolling programme of replacements which will reduce this number throughout 2020.

Alongside Northern’s new trains, the operator is also fully refurbishing the rest of its fleet which will see all Northern trains fitted with free Wi-Fi, at-seat charging, real-time customer information screens and significantly improved accessibility.

The Pacer joins several other recent additions to the collection such as the InterCity 125 power car No. 43002, Sir Kenneth Grange, as programmes to replace ageing rolling stock continue. In 2020 it is expected that an electric Class 91 high speed electric power car will also be preserved.

The Pacer will remain in Northern livery on display at Locomotion in Shildon, County Durham. The long-term aim is to keep the vehicle operational to haul passenger rides at the museum’s rail line. 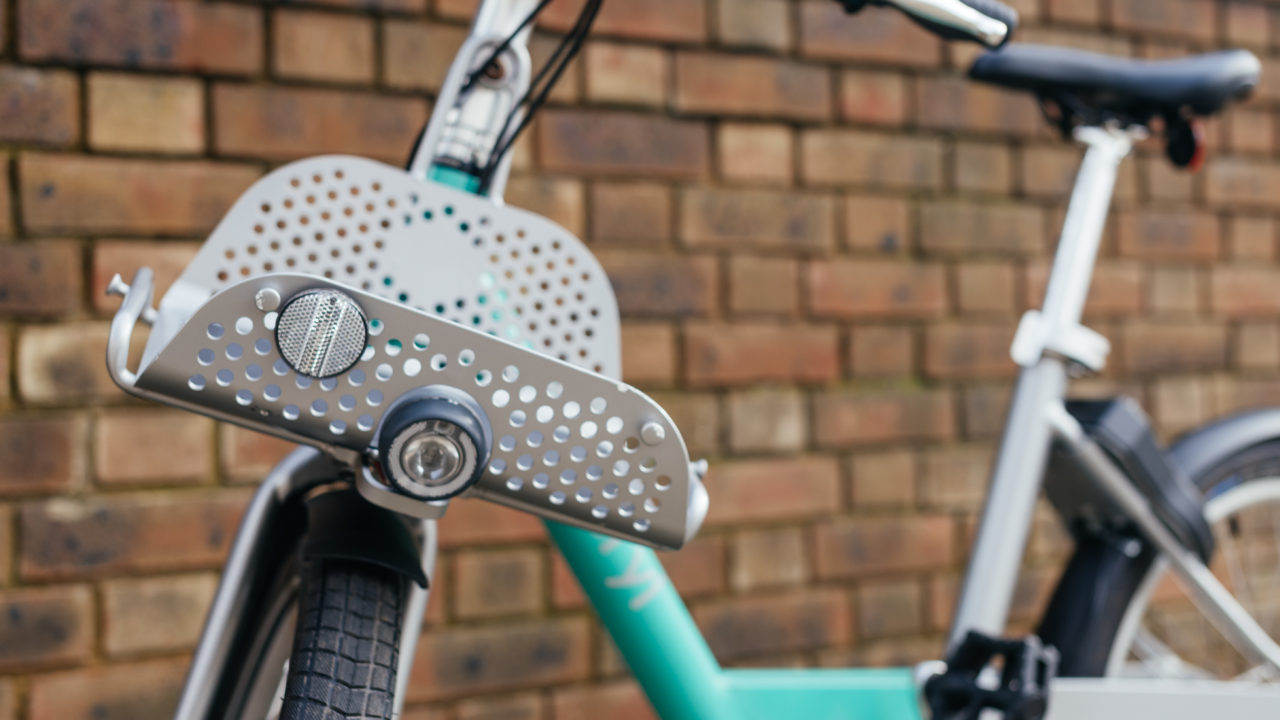