Nottingham City Transport has begun rolling out its fleet of Enviro400-bodied Scania N230UDs, the first of their type for the company.

As noted in transportdesigned‘s interview with Marketing Manager Anthony Carver-Smith back in April 2013, these vehicles are something of a first for the UK, too – they’re officially the first full-height, Enviro400-bodied Scanias in Britain!

Two of Nottingham’s flagship ‘Go2’ network routes will receive the new vehicles initially, with at least two further to follow in 2014. Nottingham consistently ranks in the top three of the UK’s least car dependant cities, and with NCT’s commitment to upgrading infrastructure and renewing a twelfth of its fleet every year, it’s easy to see why!

So, what do you think? Are new buses with ‘mood lighting’ just a gimmick, or can we really prove that they tempt people out of their cars? Drop us a comment below or tweet; @transportdsn. 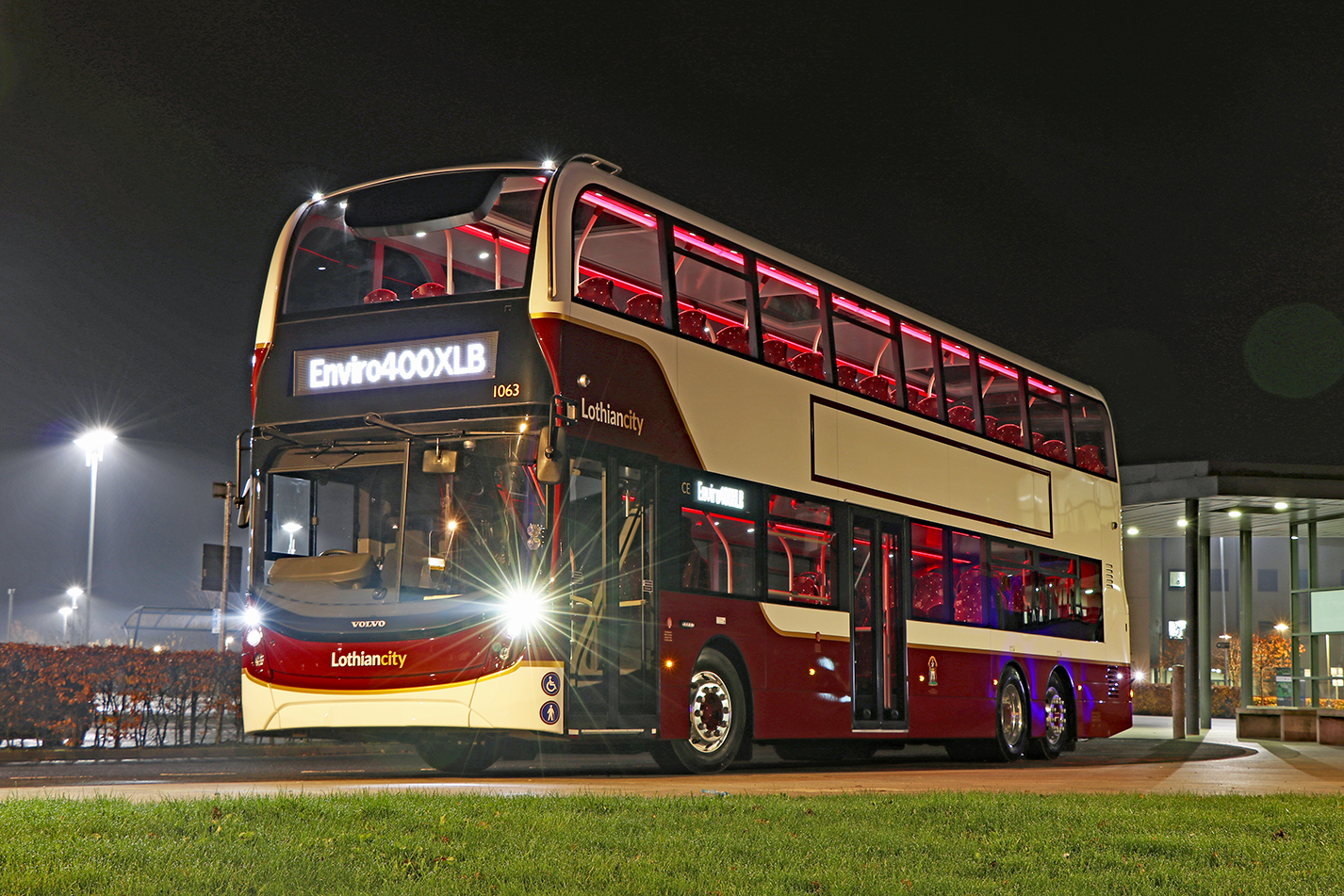 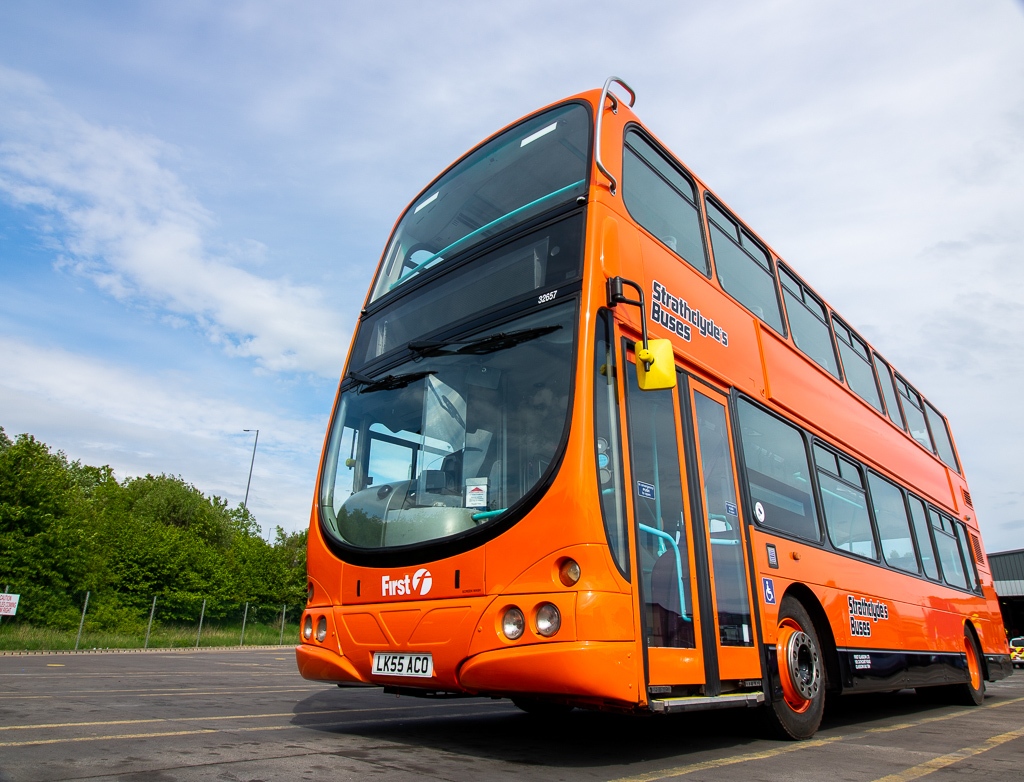 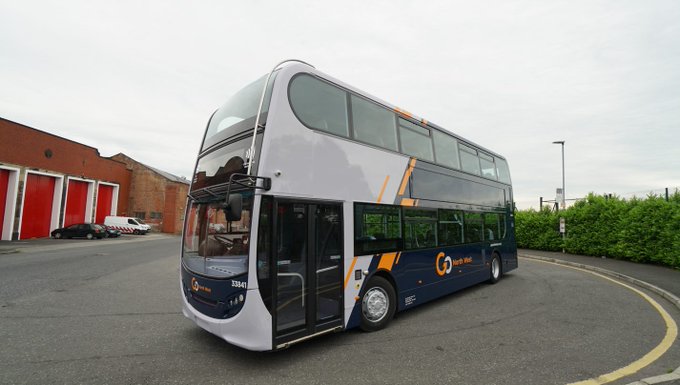