AGV and Eurostar-inspired designs amongst the contenders

Alstom, Siemens, Talgo, a Hitachi-Bombardier consortium and CAF have all unveiled details around their bids to build the next generation of high-speed trains for HS2, the UK’s future rail link between London, Birmingham, Manchester and Leeds.

Alstom’s concept is based on its proven AGV design, similar also in appearance to the forthcoming Avelia Liberty series for US operator, Amtrak. It features a huge, vertical, distinctively ‘I, Robot’ forward lighting array. Proper bling. Spanish train builder CAF’s proposed new trains will be based on their Oaris model, similar to those currently in production for Norwegian airport train operator, Flytoget. Not much is currently known about Talgo’s bid, though it’ll likely take inspiration from their exquisite AVRIL HSR units currently in production for Renfe Operadora. 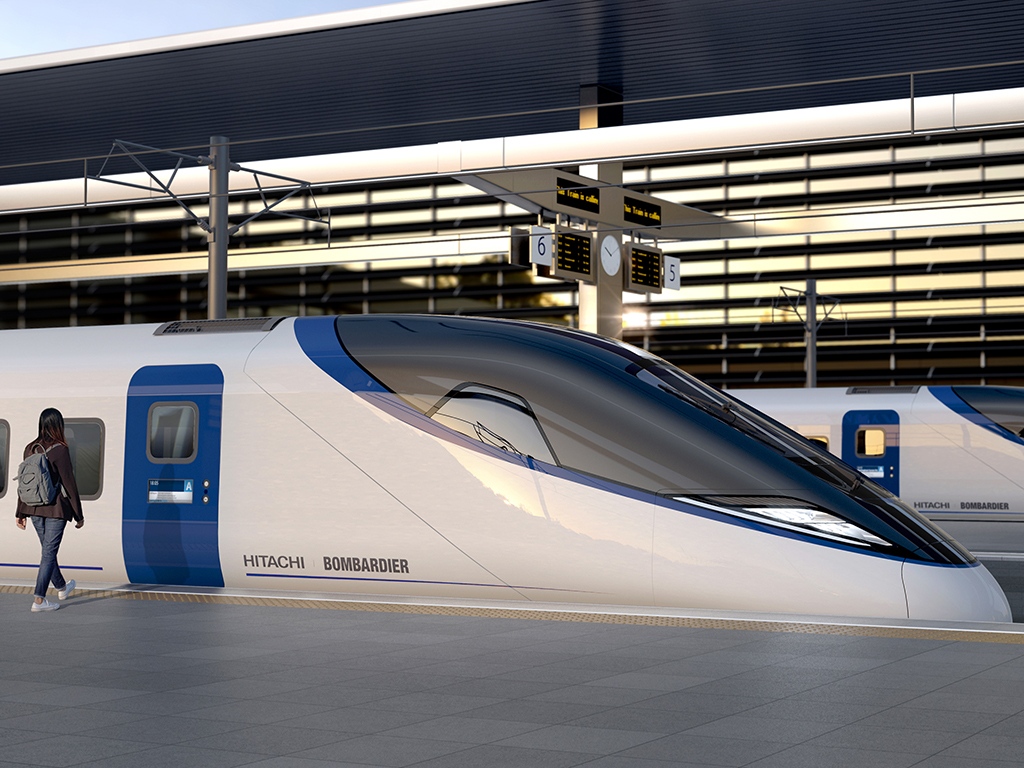 Two giants of the high speed train world have come together to create a ‘shining example of British ingenuity’ in their HS2 bid. Hitachi produced Southern’s ‘Javelin’ trains for HS1, in addition to its significant experience in building Shinkansen bullet trains for Japan, whilst Bombardier has vast experience in producing trains for China.

highlighted its work on Japan’s ‘world-renowned’ Shinkansen ‘bullet trains’, while Bombardier pointed to its international experience in Europe and on the world’s largest high speed network in China. 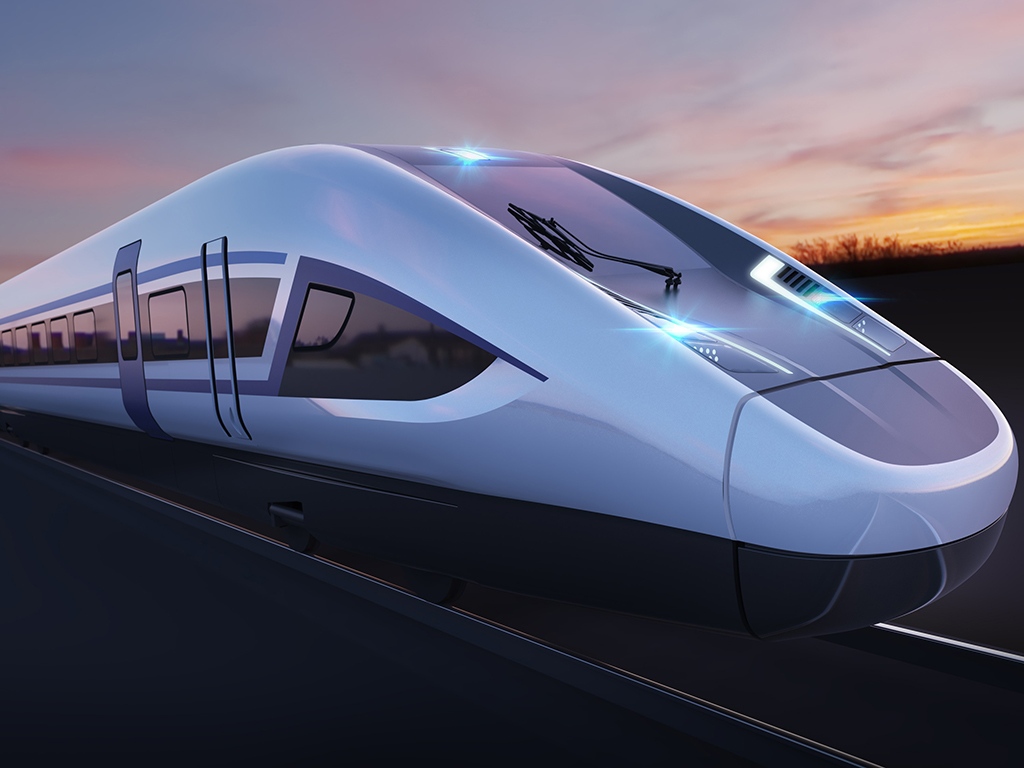 And last but not least, Siemens point towards their experience building Velaro ‘e320’ units for Eurostar, which are now in service in the UK and on the continent. It unveiled a more futuristic Velaro Novo concept for the HS2 bid.

What do you think about the design proposals? Are there any which catch your eye? Let us know in the comments below. 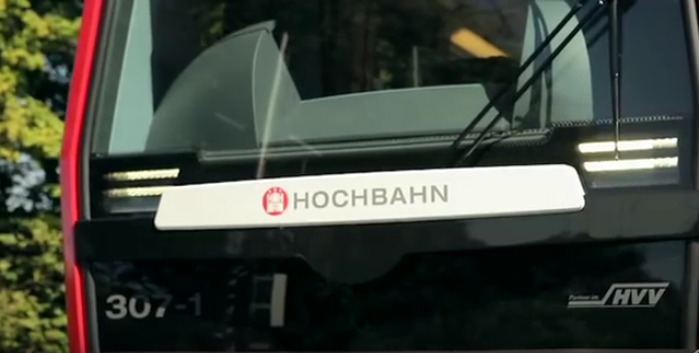 DT5 – the new generation for HOCHBAHN