Emirates has smashed it again with this high flying stunt 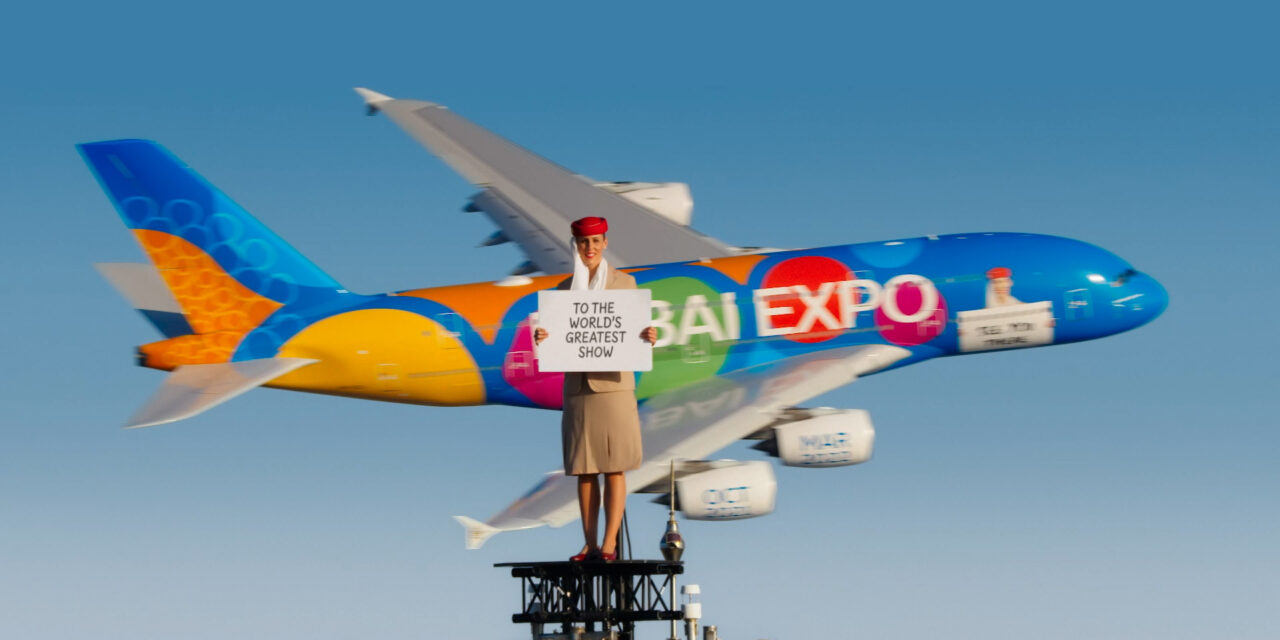 At least, that’s the message that Emirates wants to send with a new version of its high flying stunt atop the Burj Khalifa.

Soaring up and around the Burj Khalifa for another edition of its viral ad campaign, this time the airline takes it one spectacular step further with the masterful addition of the iconic Expo 2020 Dubai A380. Emirates hit the global headlines in August 2021, when it took its brand message to new heights at the top of the Burj Khalifa in the original spot.

This time, the brave stuntwoman (rather her than us, to be honest) is standing at the pinnacle of the Burj Khalifa once again, holding up message boards with an invitation to visit the world’s greatest show, Expo 2020 Dubai, on the iconic Emirates A380. She then gestures to her friend – the eye- catching Emirates A380 wearing the Expo 2020 Dubai livery – which gracefully soars in the background as she stands firmly on the spire of the world’s tallest building.

The ad also features dynamic aerial views of Dubai and its iconic skyline, and culminates in a flypast over the impressive Al Wasl dome at the Expo 2020 Dubai site.

The carefully choreographed flypast involved the A380 flying at a low altitude of only 2,700 feet, the exact height of Burj Khalifa. The aircraft also flew at a very low speed of 145 knots – and to put that into perspective, the average cruising speed of an A380 is around 480 knots. The low speed ensured the aircraft could efficiently and continuously circle around the Burj Khalifa and achieve a tight radius without drifting away.

In total, the Emirates A380 circled the Burj Khalifa 11 times to get a right selection of shots for the ad.

The aircraft also appeared as if it was flying very close to the stuntwoman as she was standing on the Burj, when in fact, it was over a half a mile away.

The new global multi-channel campaign will run in 12 languages, debuting across 19 countries covering TV, cinema, digital and social media platforms. The ad is part of a wider $20 million commitment Emirates has made to help create awareness, generate excitement and ultimately drive more visits to Dubai and Expo 2020 Dubai.

There’s something incredibly powerful about showcasing not only the ad itself, but the ‘behind the scenes’ footage which shows exactly how the magic was created. In doing so, Emirates has reassured the viewer that it isn’t just some CGI fakery – and somehow, that makes it all the more convincing. 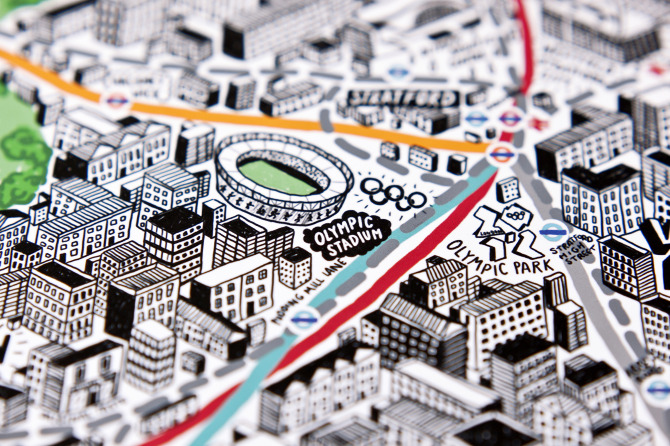 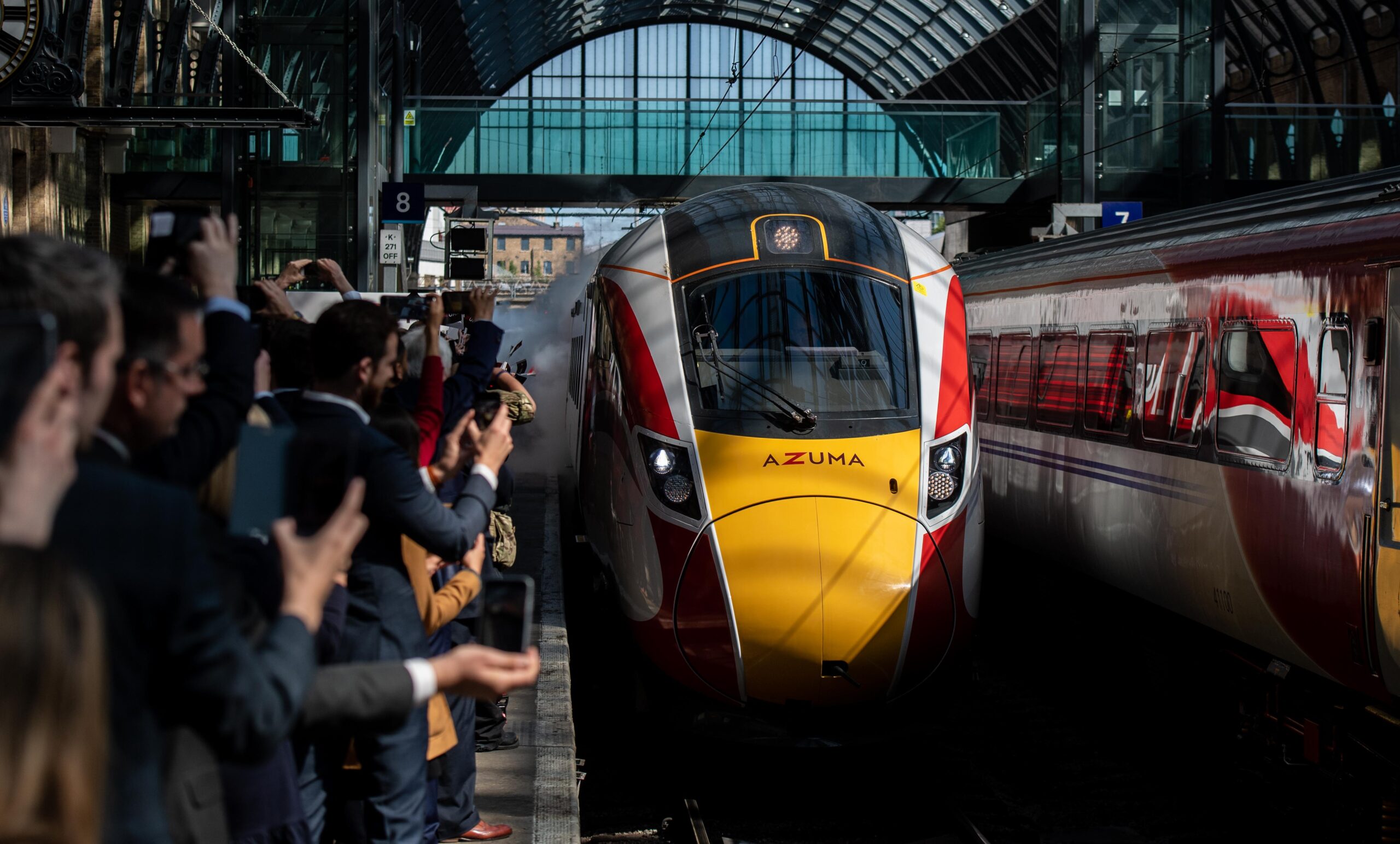