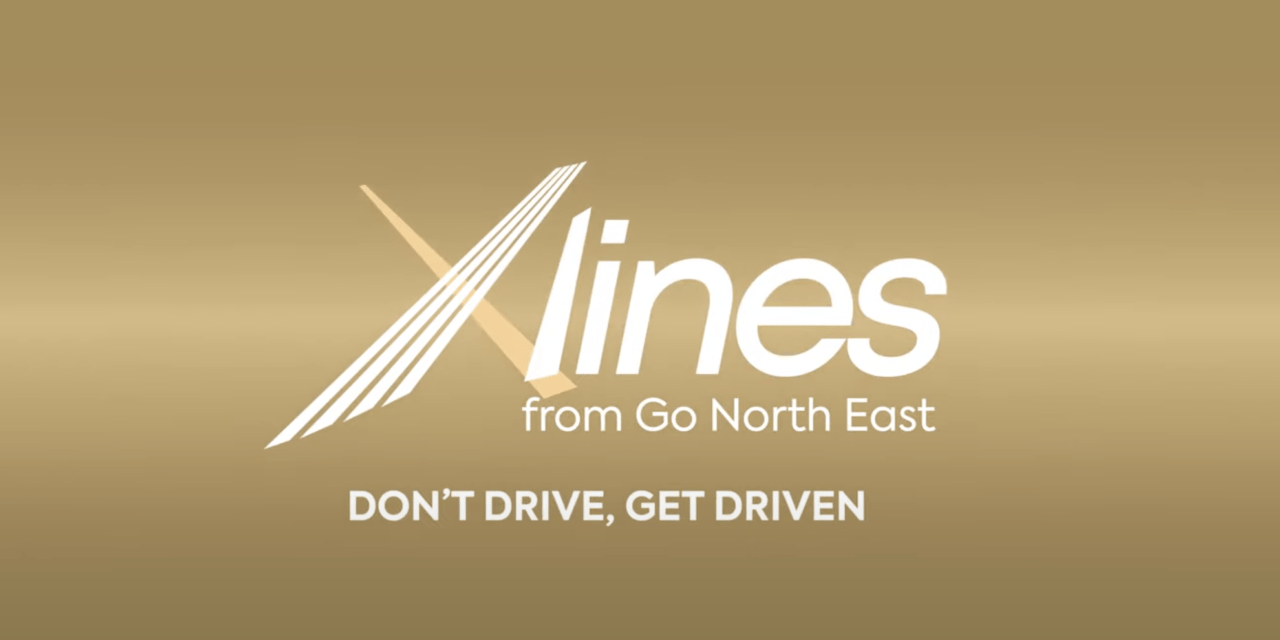 That’s the powerful message from Go North East in their latest TV and social media campaign, as they seek to boost the ‘X’ appeal of their interurban X-Lines network.

The express network features high-spec buses and coaches linking Newcastle and Gateshead with large towns and cities all across the North East. X-Lines vehicles come with an array of gadgets and creature comforts as standard to create a ‘better than your car’ experience on board.

With an array of moody, sensual, sumptuously-lit panning shots of what could easily be a private plane rather than bus, the ad positions X-Lines as a ticket to long-lost freedom and unparalleled luxury. It’s far removed from your traditional ‘come and catch the bus because it’s good for you’ routine – in fact, the only real ‘bussy’ shots are 3 seconds of gloriously lit footage towards the end of the ad.