Recent research conducted by Transport Focus got to the crux of the issues young people face when using the bus, and what factors deter them from bus travel in favour of other modes of transport.

A young person quoted in the study said:

“The best solution would be to have the electrical signs or an online thing where you could track your bus, so then I can judge when I need to leave home.”

The new Borders Buses website and their latest app update offers exactly that. Complete with journey planning, live buses and timetables, web users have the ability to follow their bus along its route. Vehicle positions update every 10 seconds and provide the user with information about the actual location of their bus.

Live Buses in action on the Borders Buses app

With live buses trackability, app and web users can track buses, much like the technology used on a food delivery app.

“The new website looks superb and the mapping is especially interesting to watch.”

Tom Quay, CEO of Passenger says ‘The recent Transport Focus research has put young people’s needs into the industry spotlight. They have grown up in a world where high quality digital technology is the norm’.

A recent Passenger Transport article discussed the issues raised, that teenagers expect a high standard of technology, and when that standard is not met, it’s very apparent. Teenagers are deterred from using buses because they are not as user-friendly as ordering pizzas or booking cinema tickets on their phones.

Louise Coward added: “[Young people] are so used to using technology and to have things designed in ways that feel intuitive to them. When that is their benchmark, some of these challenges that come through you almost can’t argue with them.

Borders Buses understand how fundamental technology assisted travel is for their customers, and has been consistently investing in service improvements.

Borders Buses has seen many improvements as part of ongoing investments. One of which, is the new bike-friendly buses – a bid to reduce traffic and encourage residents and visitors to explore the beautiful sites by bike.

As stated by Borders Buses,“It’s important to highlight one bike friendly bus could potentially take up to 75 cars off the road. With congestion in our towns and cities an ongoing issue it makes sense for commuters to ditch the car in favour of bus and bike.”

To find out more about our live bus tracking solution, please contact the team at Passenger. 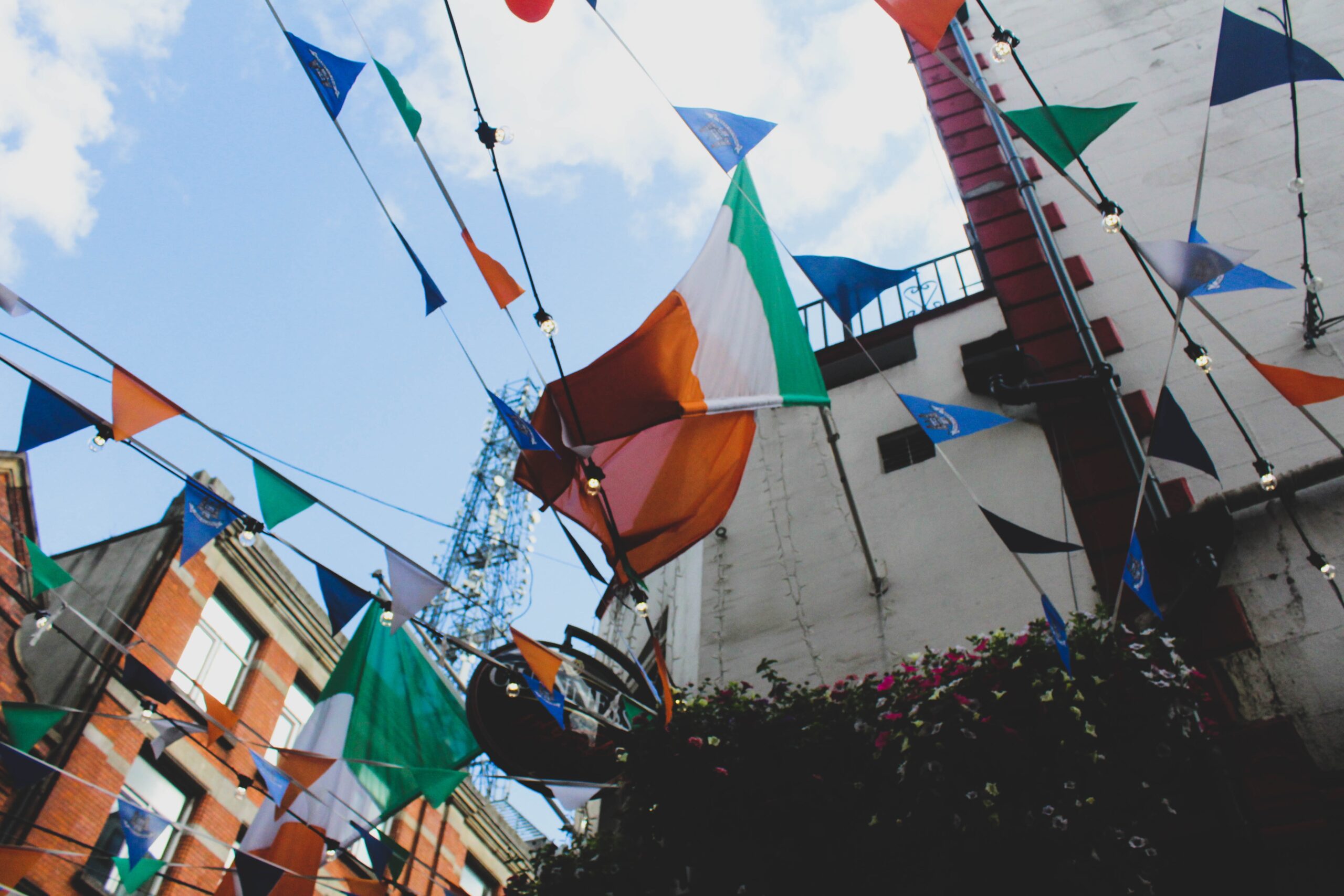