Fresh out of the paintshop in Dublin, G-BYGC will now re-enter the flying schedule in its new colours, firstly heading to New York.

The aircraft entered the IAC paint bay at Dublin Airport on February 5 where it was stripped of its British Airways ‘Chatham Dockyard’ design before being repainted with the BOAC livery, which adorned the BOAC fleet between 1964 and 1974. 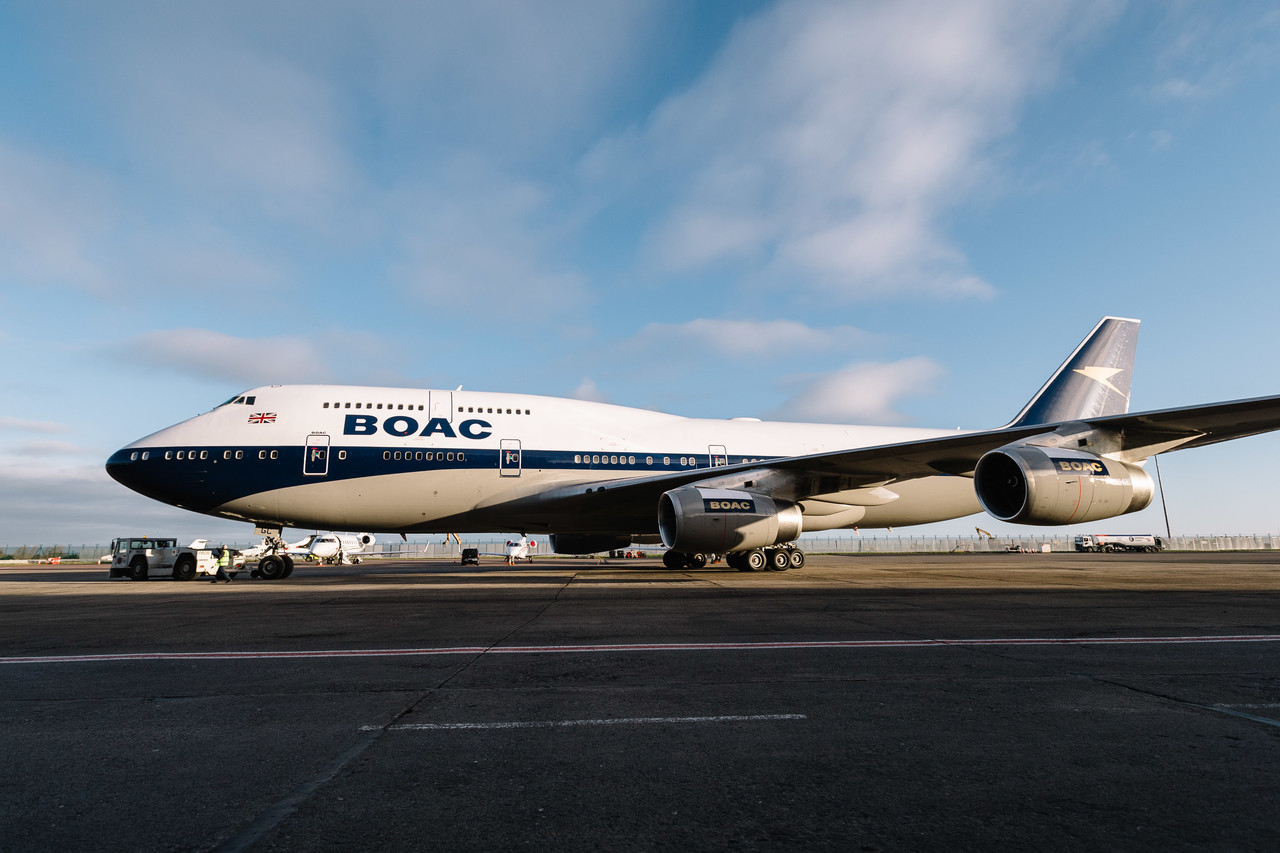 Alex Cruz, British Airways’ Chairman and CEO, said: “The enormous interest we’ve had in this project demonstrates the attachment many people have to British Airways’ history. It’s something we are incredibly proud of, so in our centenary year it’s a pleasure to be celebrating our past while also looking to the future. We look forward to many more exciting moments like this as our other aircraft with heritage designs enter service.”

From the paint bay at Dublin Airport, the BOAC Boeing 747 flew directly to Heathrow on the aptly named BA100. Its next flight will be Tuesday 19 February, when it departs for New York JFK operating as flight BA117. This flight is particularly significant as it was the first route the B747 flew in BOAC colours. 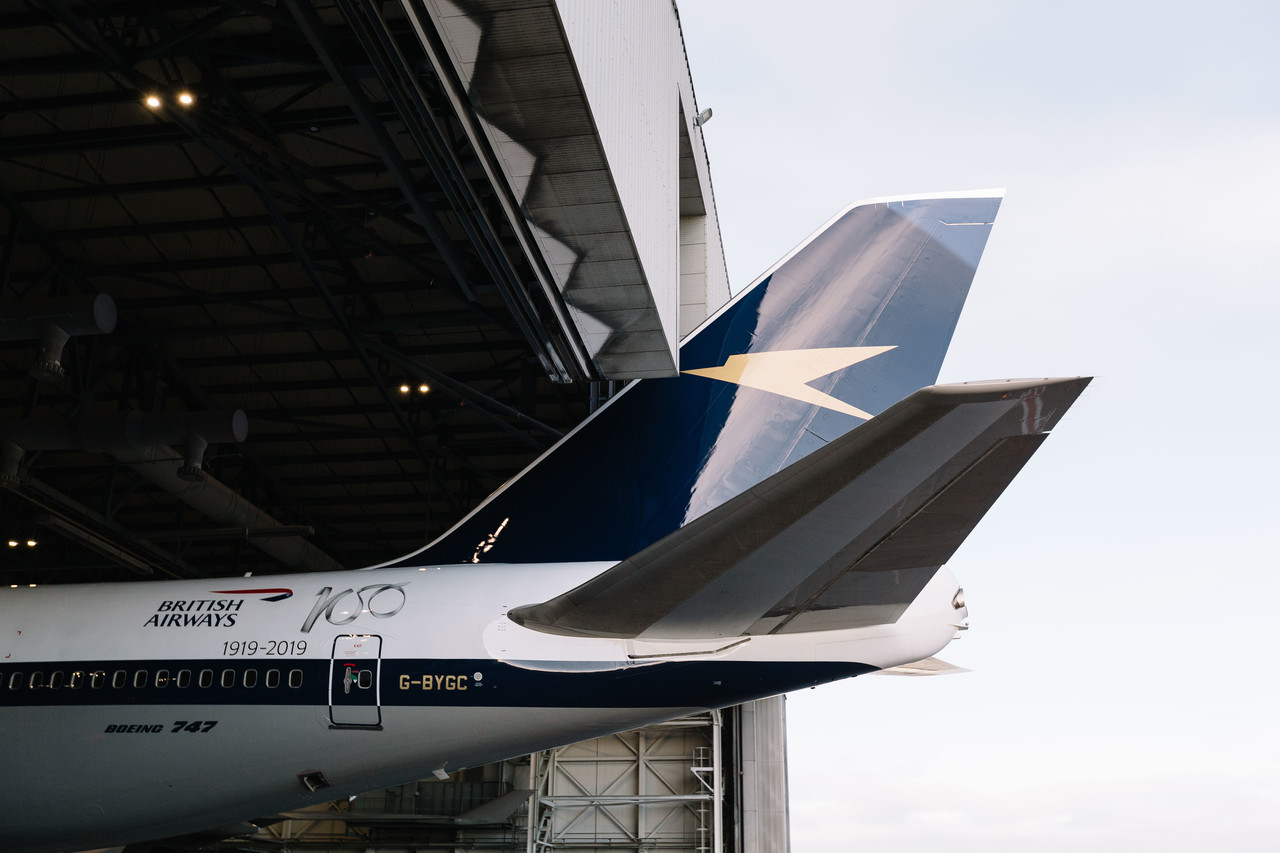 The BOAC livery will remain on the Boeing 747 until it retires in 2023. By this time, British Airways will have retired the majority of its 747 fleet, replacing them with new state-of-the-art long-haul aircraft. This includes taking delivery of 18 A350s and 12 Boeing 787 Dreamliners in the next four years – which feature new cabins and are more environmentally efficient – as well as another 26 short-haul aircraft, all part of the airline’s £6.5bn investment for customers.

Have you spotted the BOAC 747 yet? What do you think? Let us know in the comments below or drop us a tweet – @transportdsn. 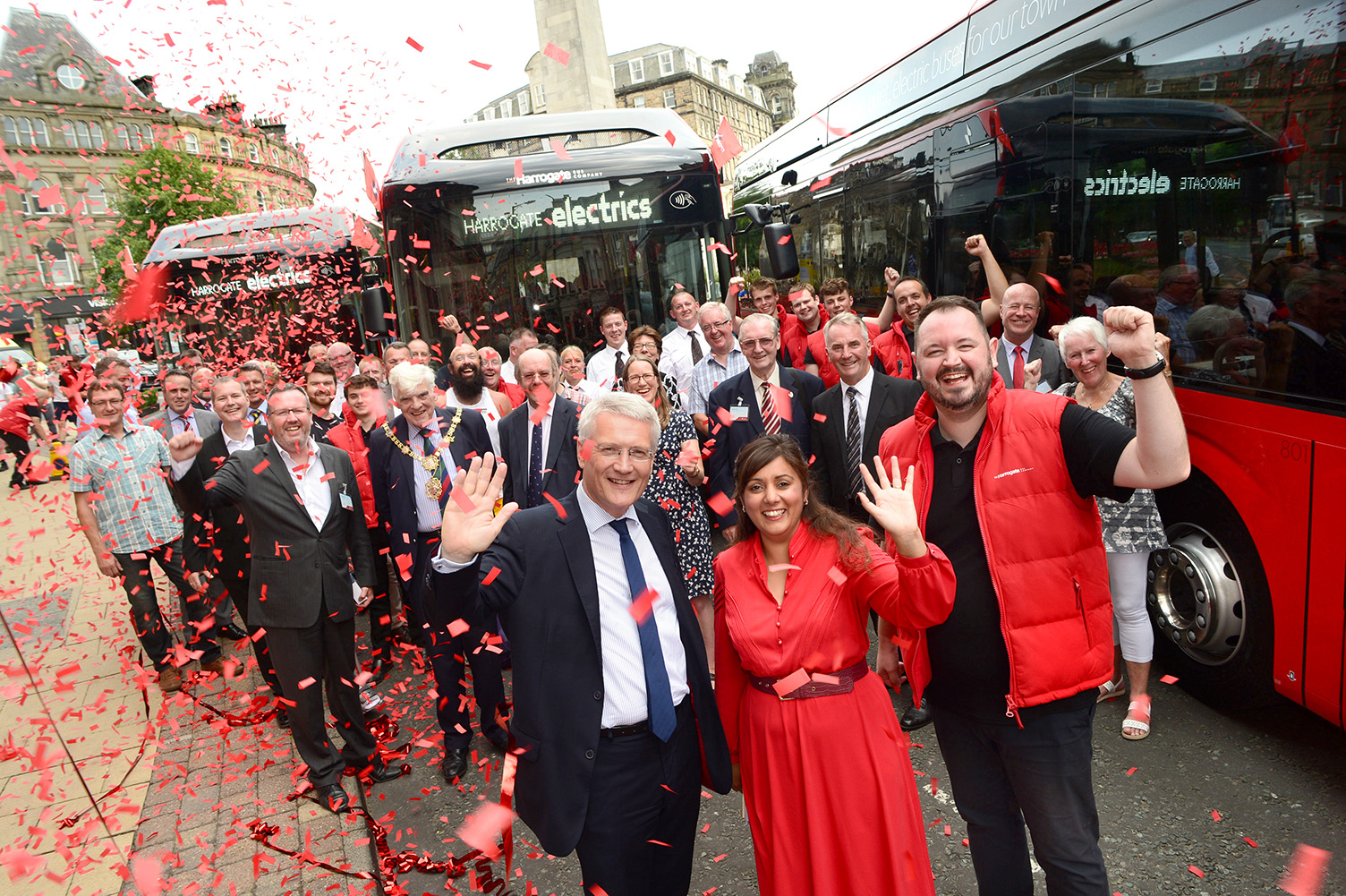 Power to the people! Harrogate’s Electrics are live