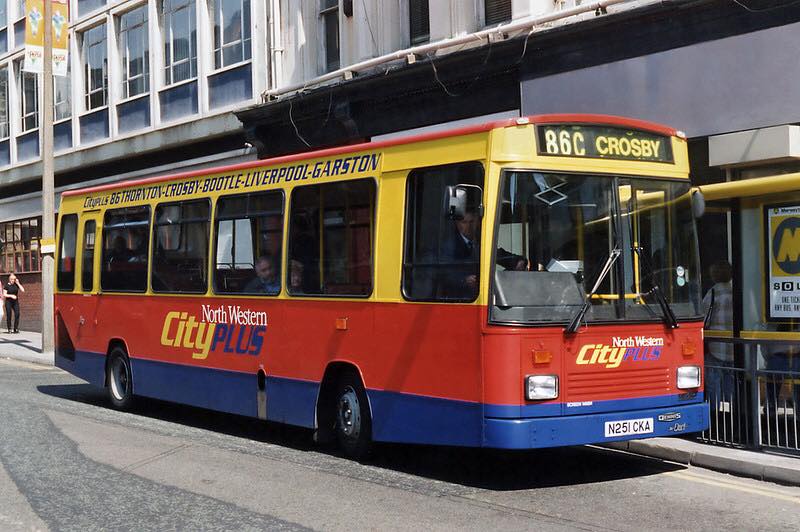 It’s day 86 here on #AYearOfBuses, and we’re heading back to Liverpool to take a look at one of the city’s former key battlegrounds – Penny Lane’s 86.

The 86 is actually a collection of routes, all of which start at Liverpool ONE shopping centre and head out of the city centre through Toxteth, along Smithdown Road and Penny Lane – the road made famous by The Beatles’ hit of February 1967. It was once home to these rather strikingly-coloured North Western ‘City Plus’ rare ELC-bodied Darts, which managed to last all the way until the late 2000s with Arriva.

The 86 is one of the city’s most lucrative routes, and as such has had its fair share of competition through the years! These days, it’s part of Liverpool’s Quality Bus Network, with both Stagecoach and Arriva running buses 24 hours a day, 7 days a week. Rather harmoniously, Arriva’s 86, 86A and 86D run to Speke and Liverpool John Lennon Airport, with Stagecoach’s 86 and 86D going to South Parkway station, and the 86C to Childwall. 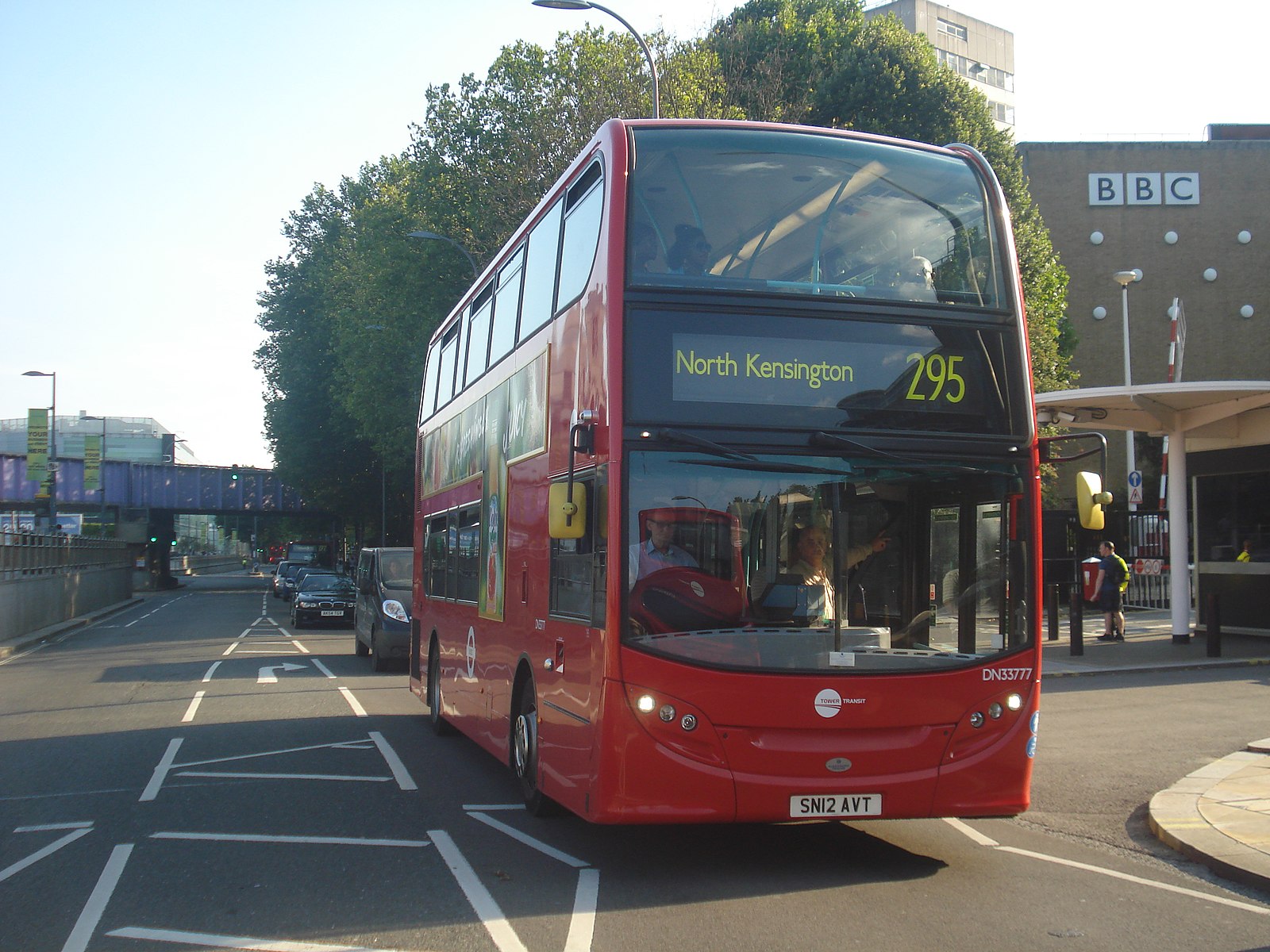 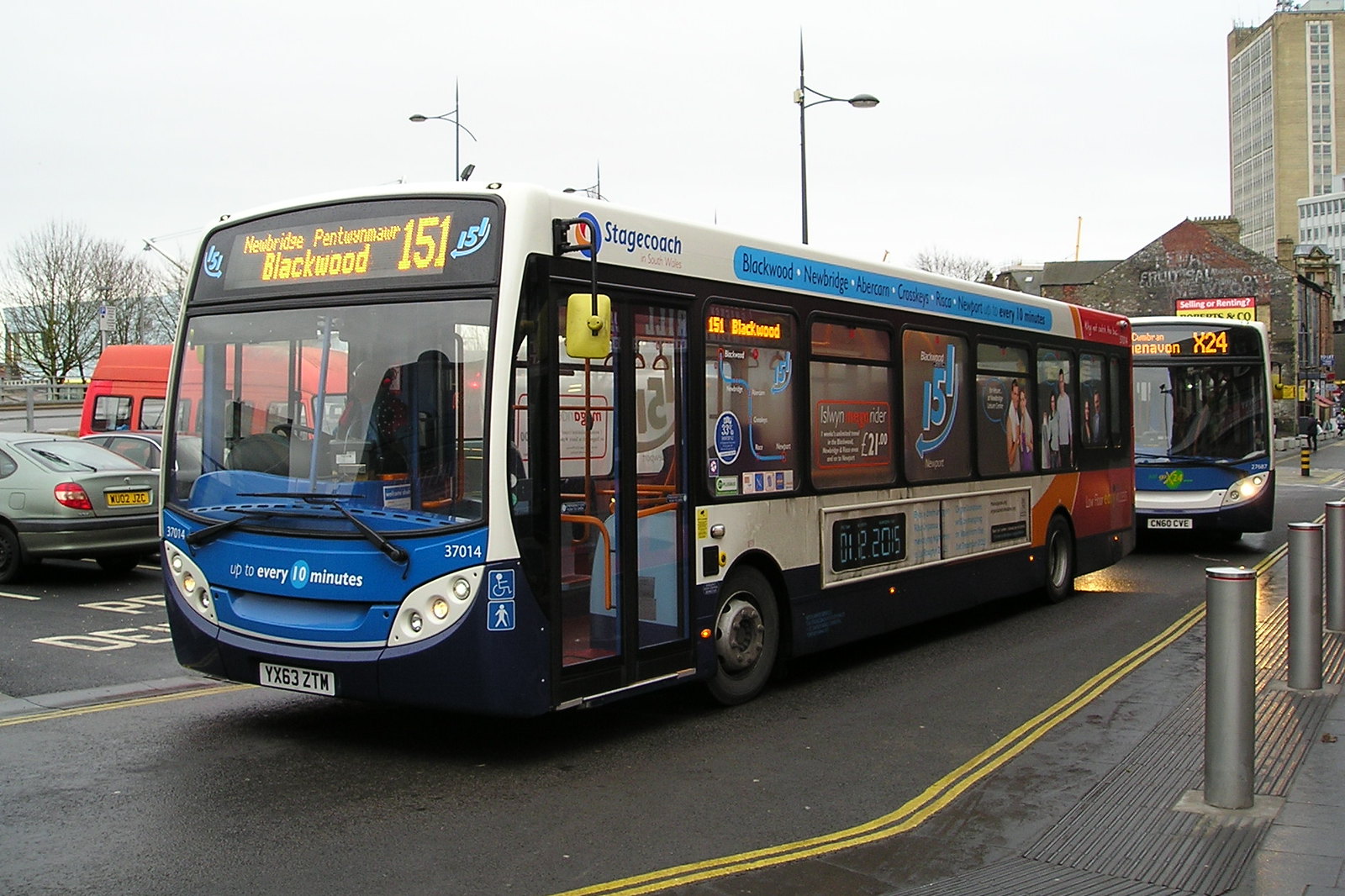 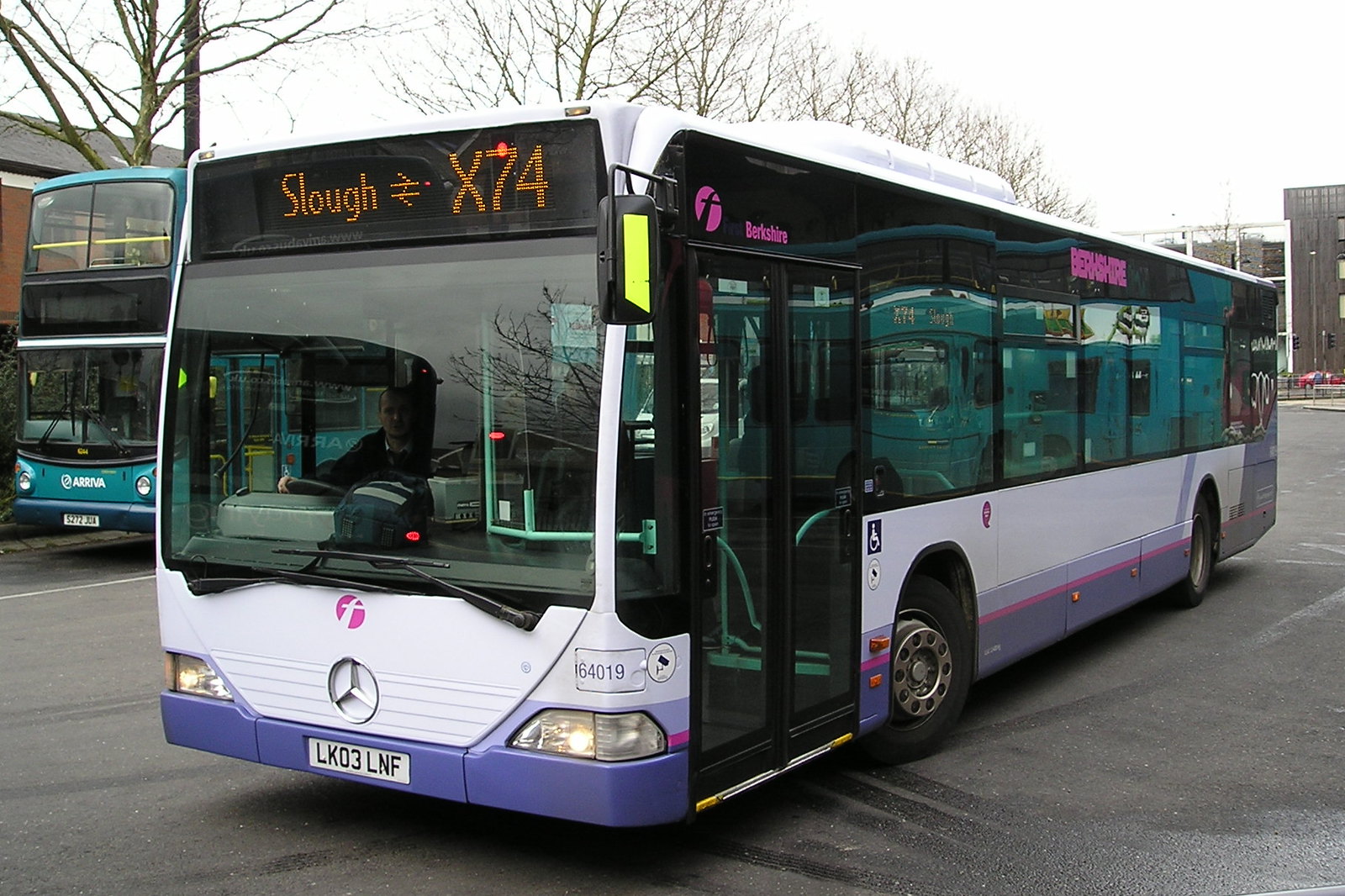