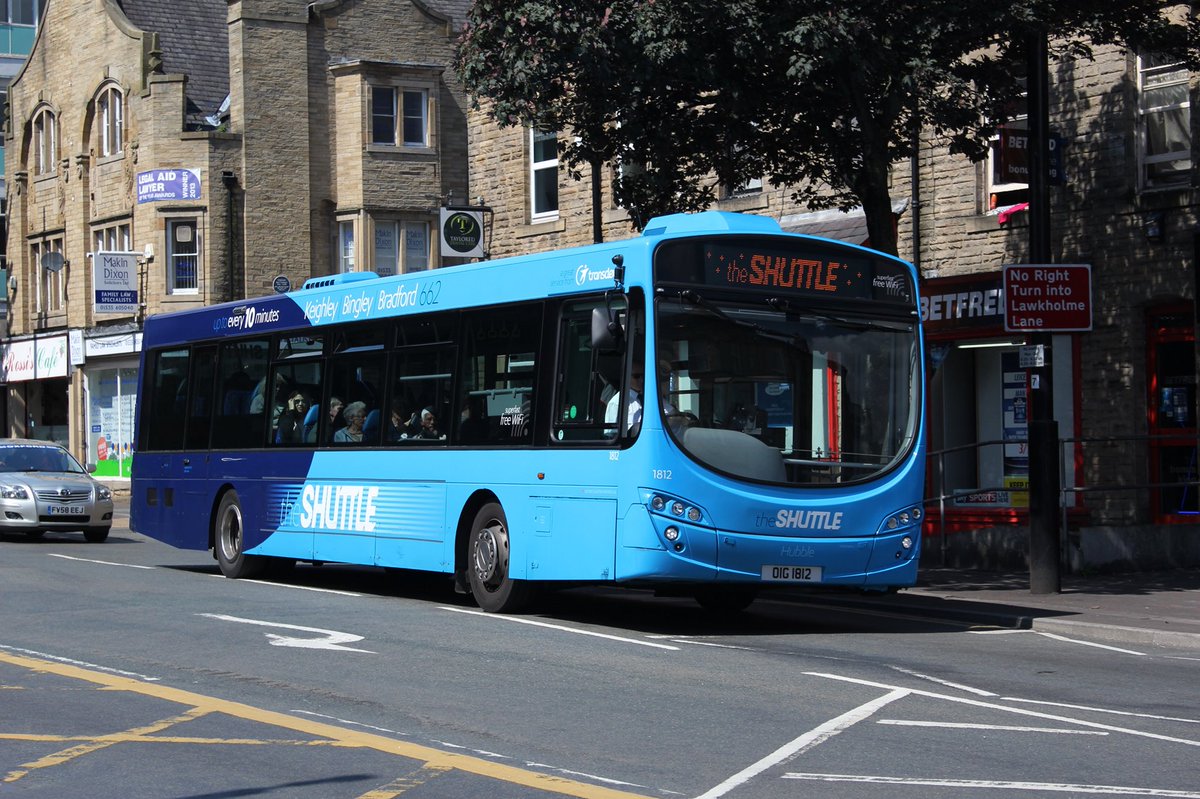 It’s day 62 on #AYearOfBuses, and once more, we’re taking a trip to West Yorkshire, for theSHUTTLE, from The Keighley Bus Company.

TheSHUTTLE 662 runs every 10 mins, from early morning until late in the evening, linking the city of Bradford with Shipley, Bingley and Keighley in the Aire & Worth Valley. In 2015, it received a sparkling makeover, with the fleet of heavily refurbished Volvo B7RLEs receiving a facelift which included free WiFi and USB power on board. 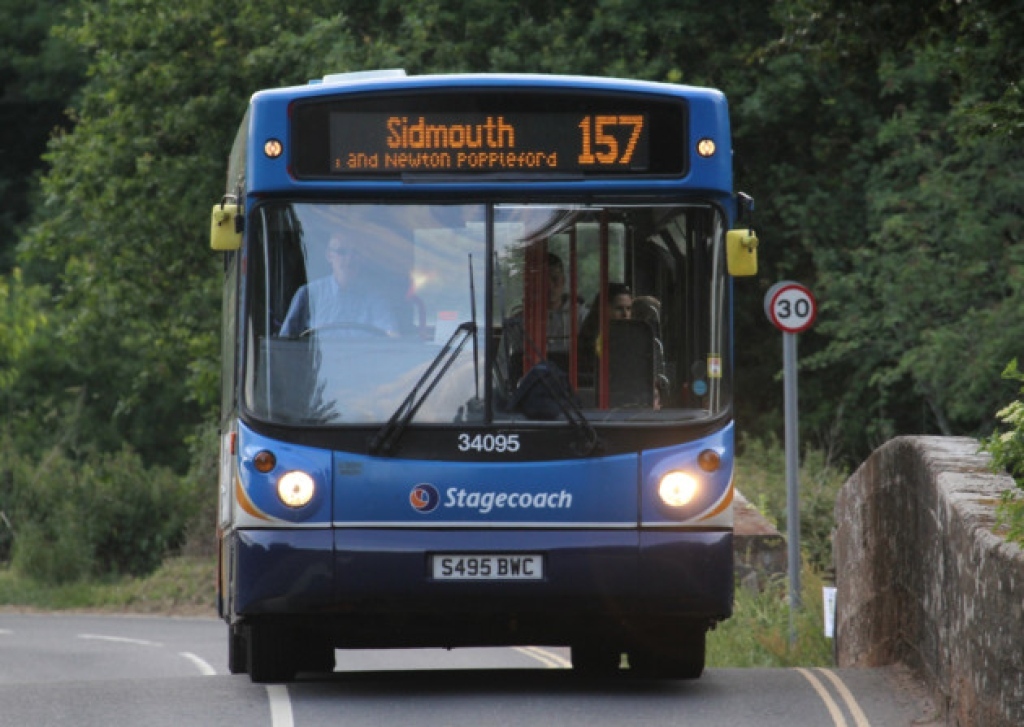 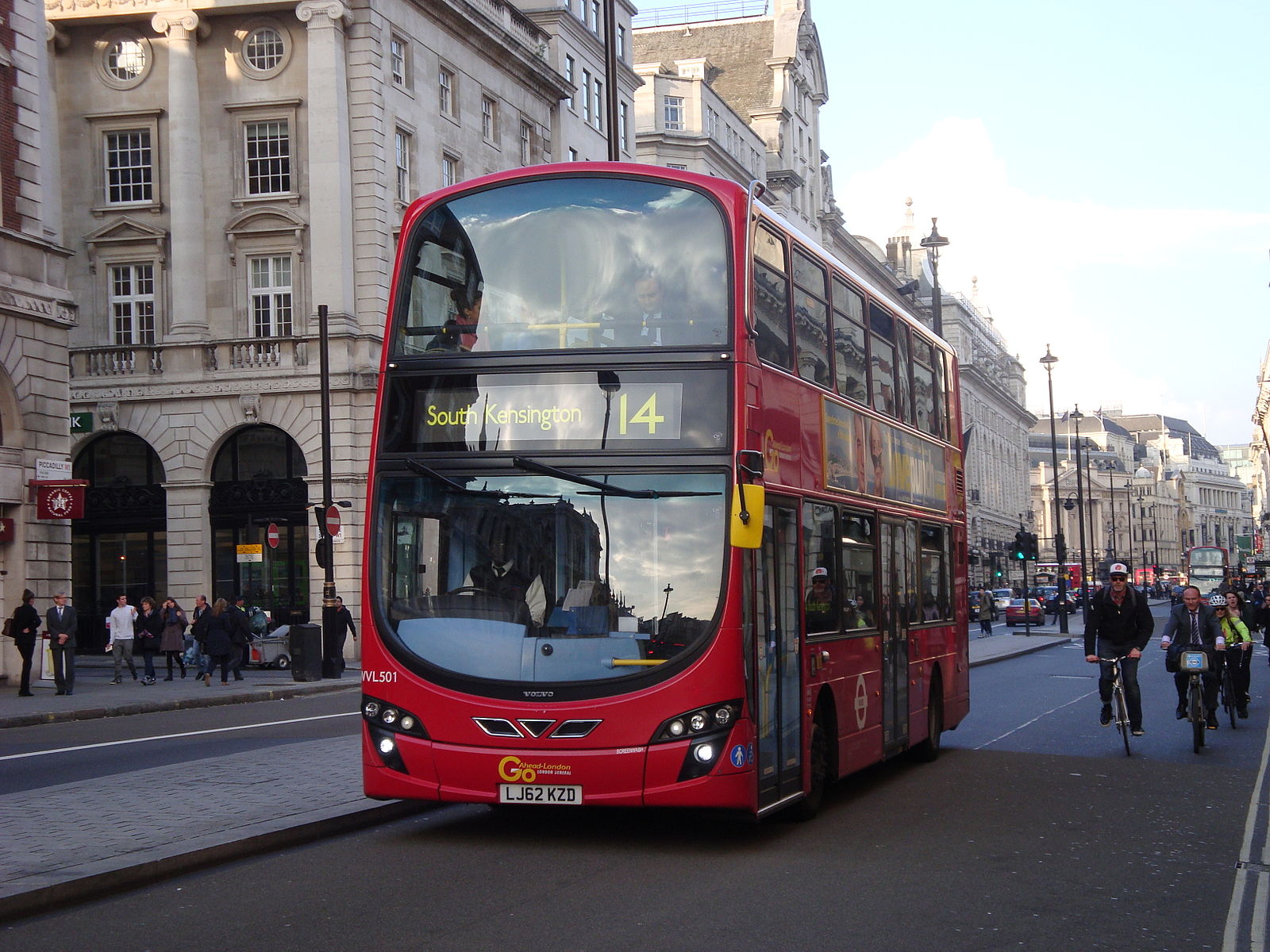 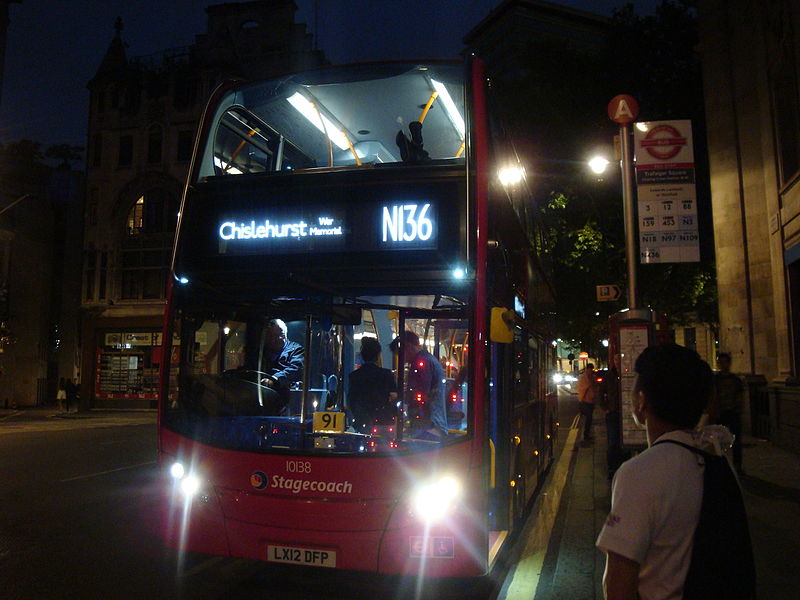