The 360 was London’s first bus route to trial hybrid electric technology, with a fleet of six Wright Electrocity hybrid single deckers introduced in 2006. They ran alongside six diesel buses for comparison, and though hybrid buses have entered service in droves since the trial, they weren’t without their problems initially – overheating being a particular concern at the time.

The Electrocitys were later joined by a single Optare Versa hybrid, after which the route began picking up a name for itself as something of a testbed – later hosting Wright StreetLite and StreetAir demos too! 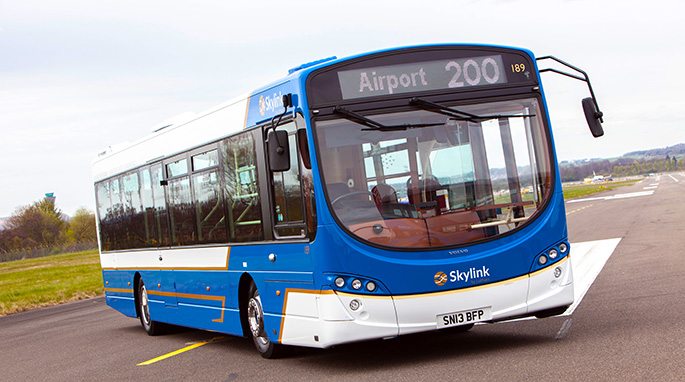