Day 329 on #AYearOfBuses takes us back to London, to look at a route we haven’t managed to feature yet – the 29.

Today’s route 29, run by Arriva London, can trace its history all the way back to 1911, when it started running from Victoria to Wood Green via Whitehall, Charing Cross Road, Camden Town and Seven Sisters Road.

The 29 has had its fair share of historic twists and turns over the years, including a proposal from Capital Citybus in 1992 for it to receive high capacity tri-axle double deckers. They never materialised, but it was converted to Mercedes-Benz Citaro artic operation in 2006, only to lose them just a few years later. 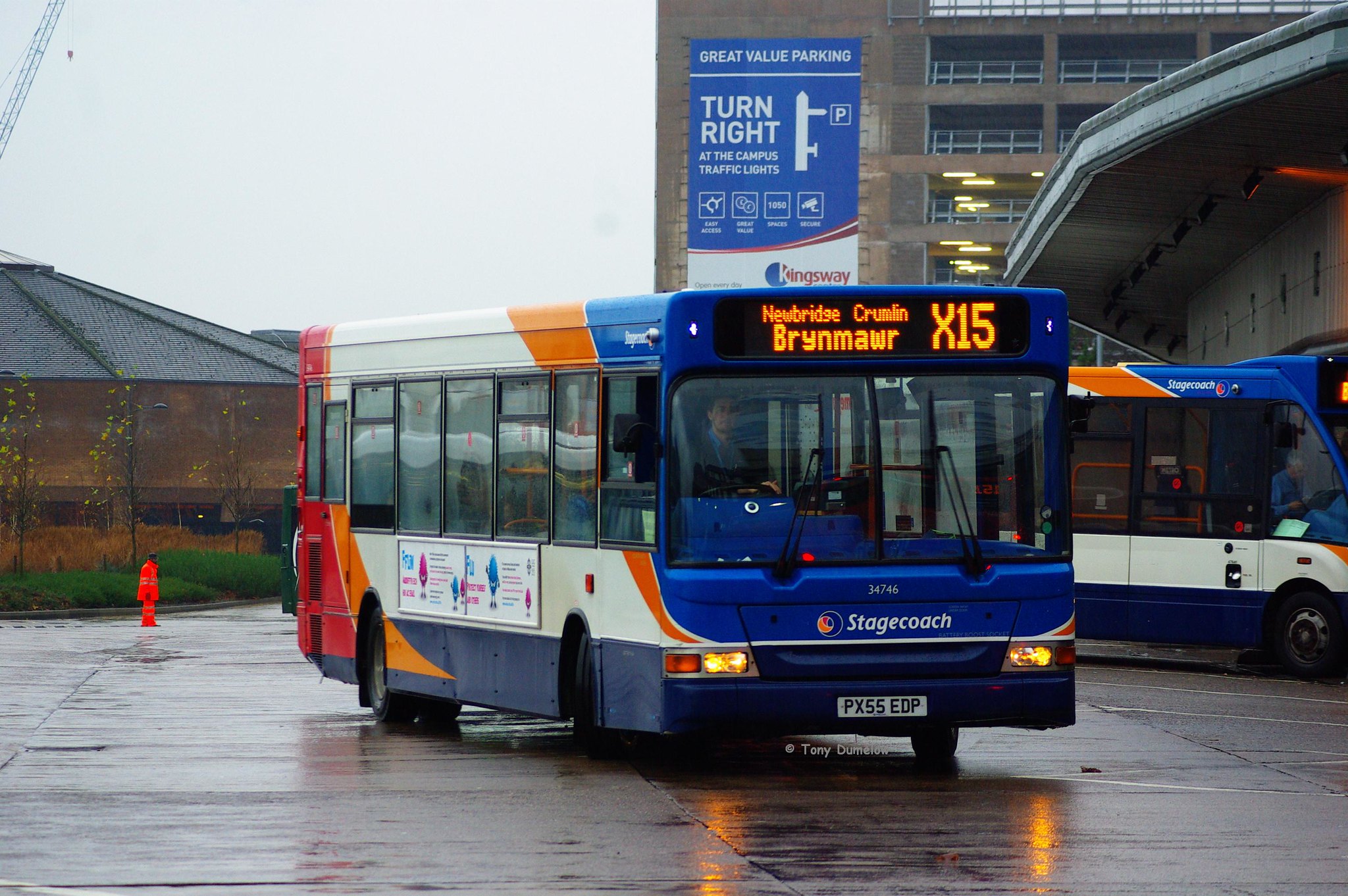 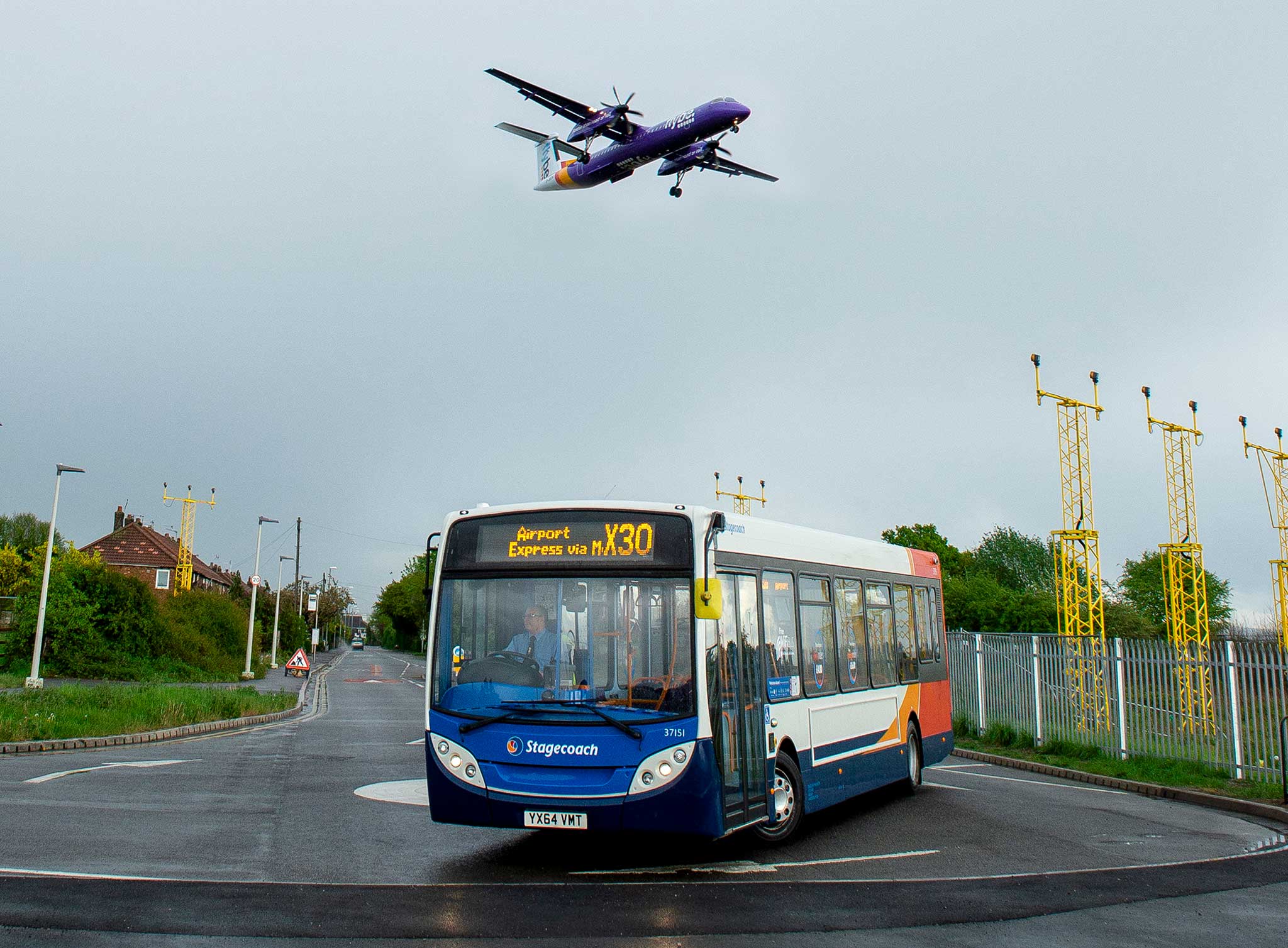 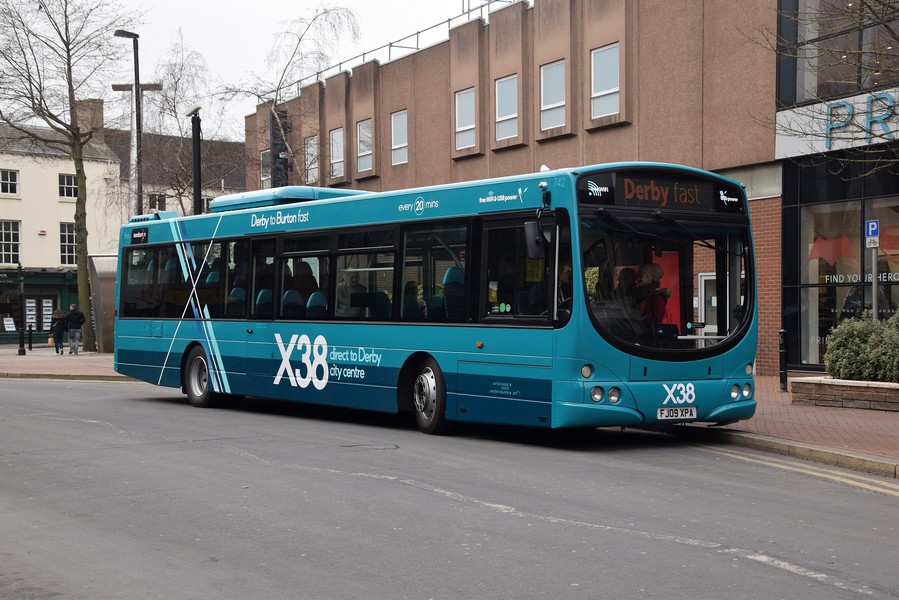