We’re taking another trip to London today on #AYearOfBuses!

Changed little since its inception in 1960, London’s route 271 links affluent commuters from Highgate Village with Moorgate, close to the City of London.

Introduced to replace trolleybus route 611, it was operated with AEC Routemasters from new, but was an early pioneer of rear-engined, front entrance buses, becoming home to a trial fleet of Leyland Atlanteans for a short period in 1965.

Matt Harrison is a communications and marketing expert with over 12 years' experience, specialising in public transport. As Founder of Transport Designed, Matt is on a mission to celebrate and work with the most forward-thinking and innovative transport brands on the planet. 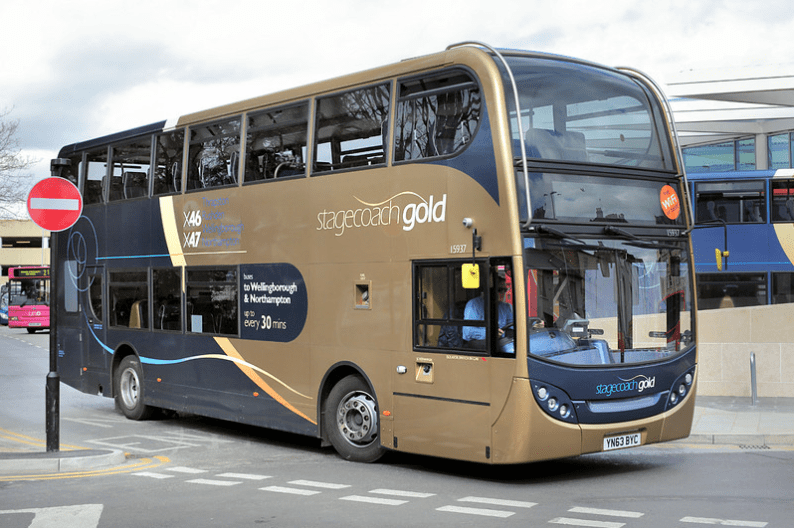