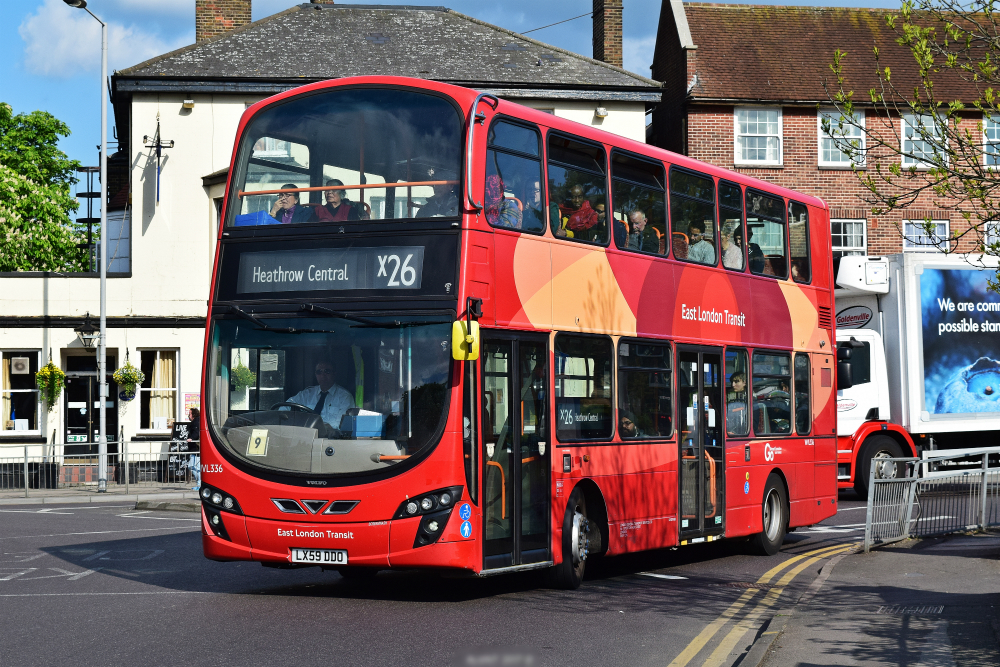 Day 26 on #AYearOfBuses takes us back to the capital, for London’s longest bus route.

At a distance of almost 24 miles, the X26 has the honour of being crowned London’s longest bus route. On its way from Heathrow to West Croydon, it takes in suburbs of south London including Teddington (home of the world famous studios), Kingston, New Malden and Sutton.

We can trace the X26 back to the 1970s, where it started as a variation of a Green Line coach route running between Kent and Windsor. Since then, it has hard a hard-fought existence, surviving several attempts from London Country North West and London Transport to bin it amid falling passenger numbers.

Today, the X26 is run by London General with a fleet of double decker Volvo B9TLs, every 30 mins, earl ’til late. 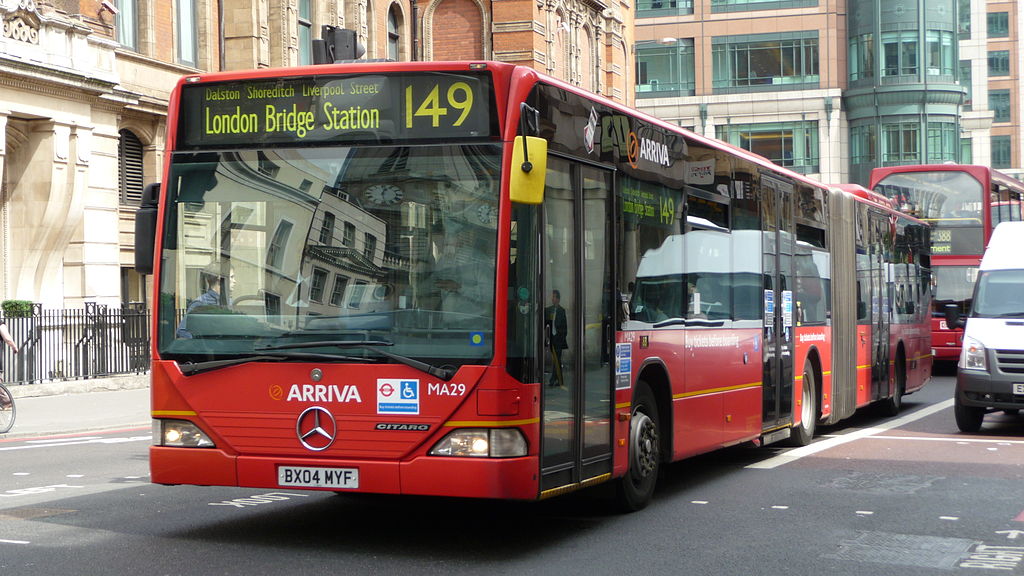