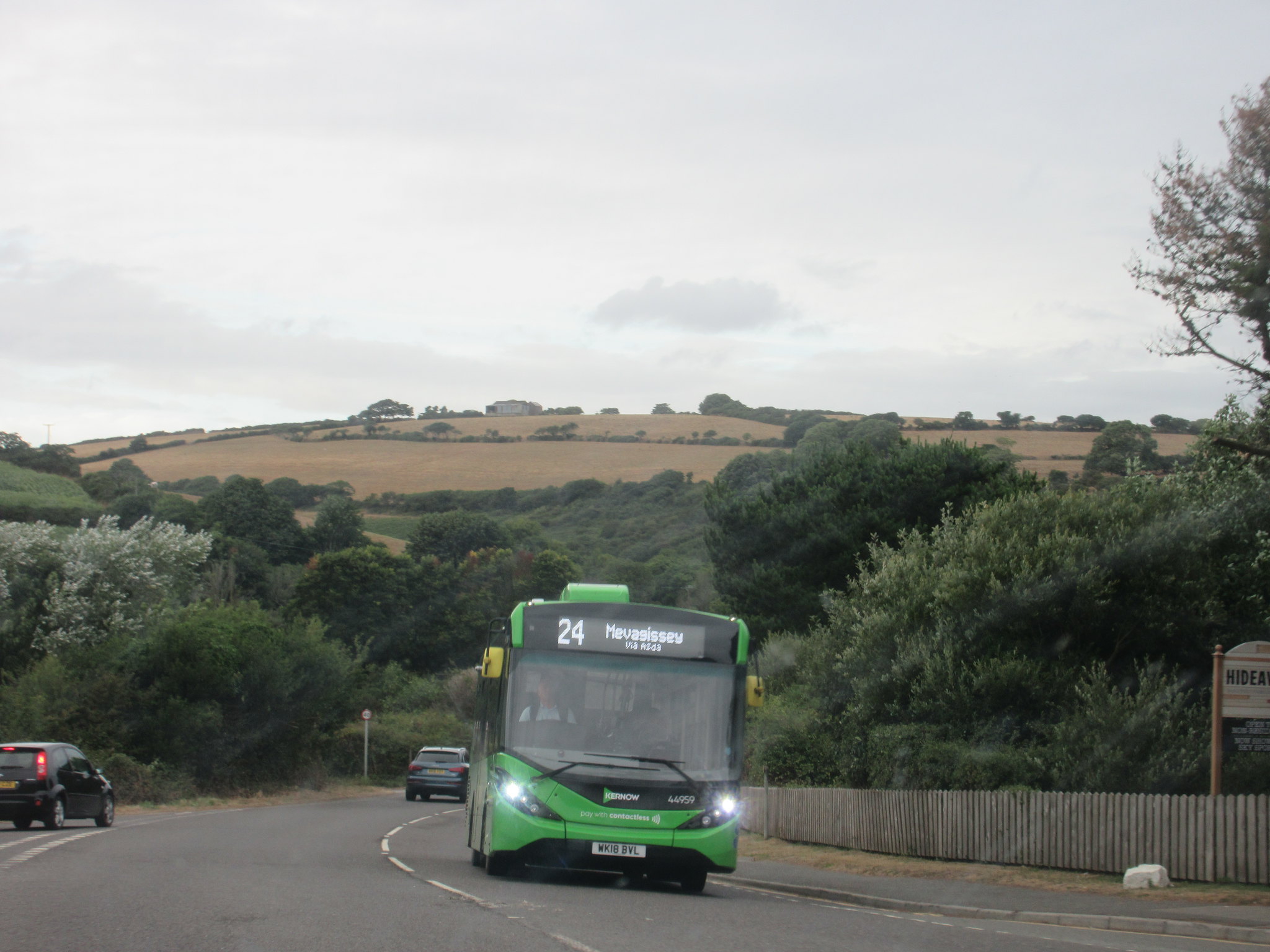 First Kernow has the honour of serving one of the most beautiful parts of Great Britatin – Cornwall – and today’s winner on #AYearOfBuses is one of many scenic bus routes they operate.

The 24 links the village and fishing port of Mevagissey with one of Cornwall’s largest towns – St Austell – and Fowey, one of its smallest and most picturesque. It runs every hour through the daytime along a spectacular route, passing through south Cornwall and skirting the beautiful Fowey Estuary.

Once infamous for being a dumping ground for First Groups’ misfits and cast offs, Kernow has now once and for all shaken its tatty image of the past. Cornwall is now home to a fleet of sparkling two-tone green buses alongside a plethora of branded routes, and the 24 itself is the mainstay of brand new Alexander Dennis Enviro200MMCs. 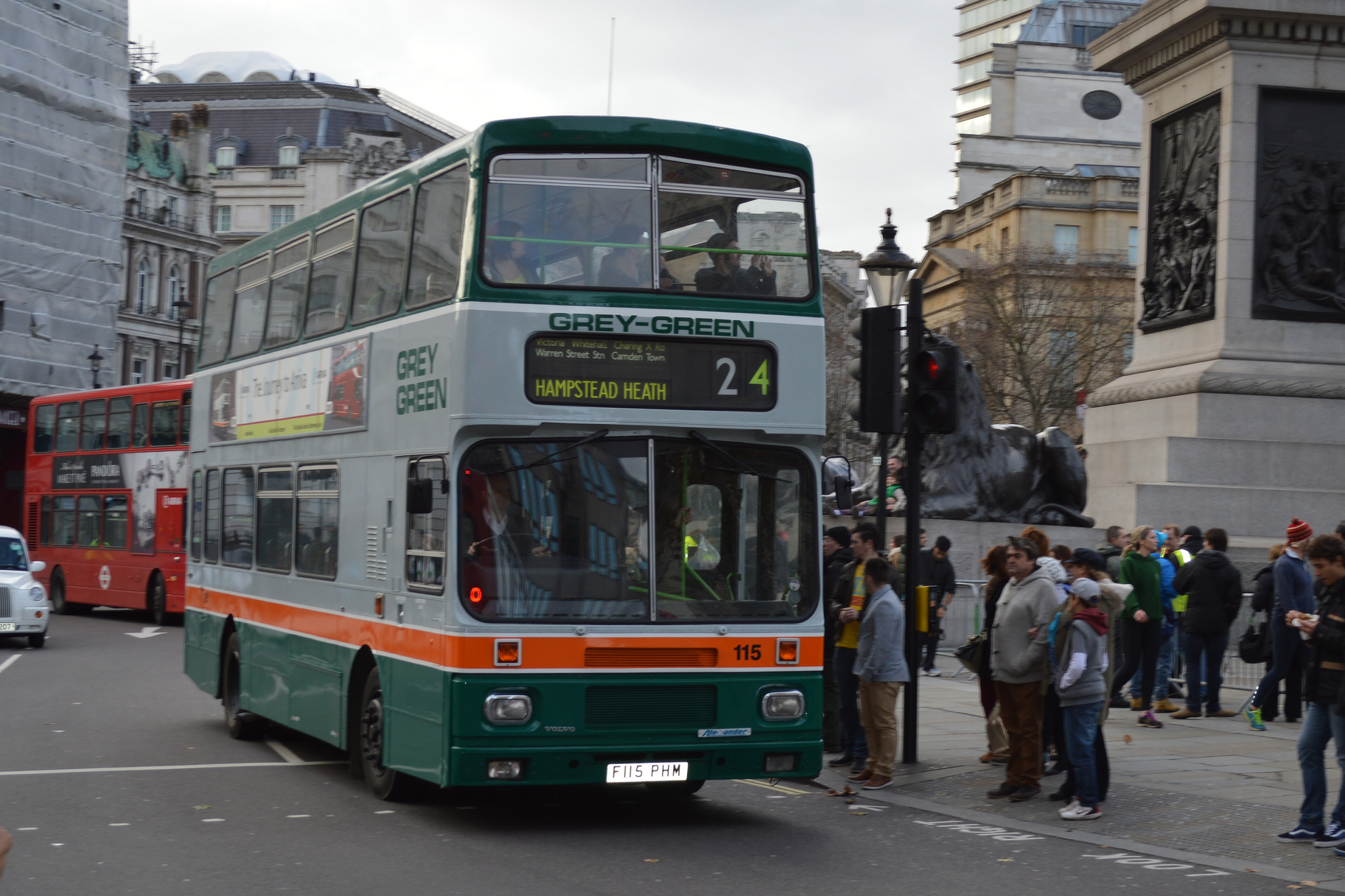 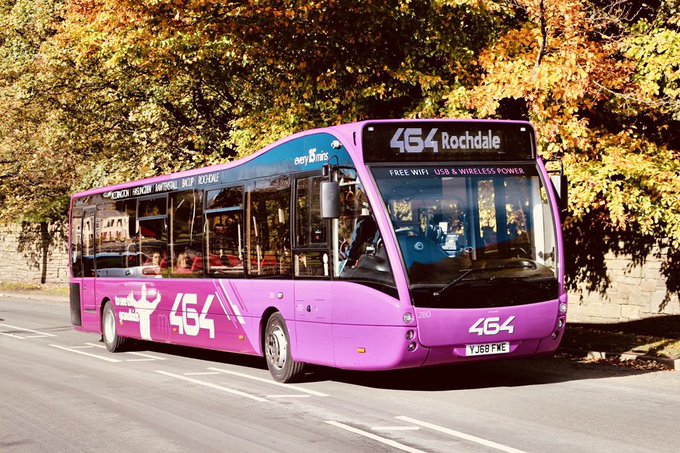 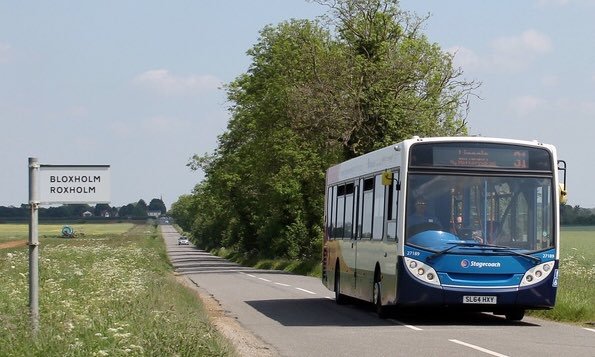 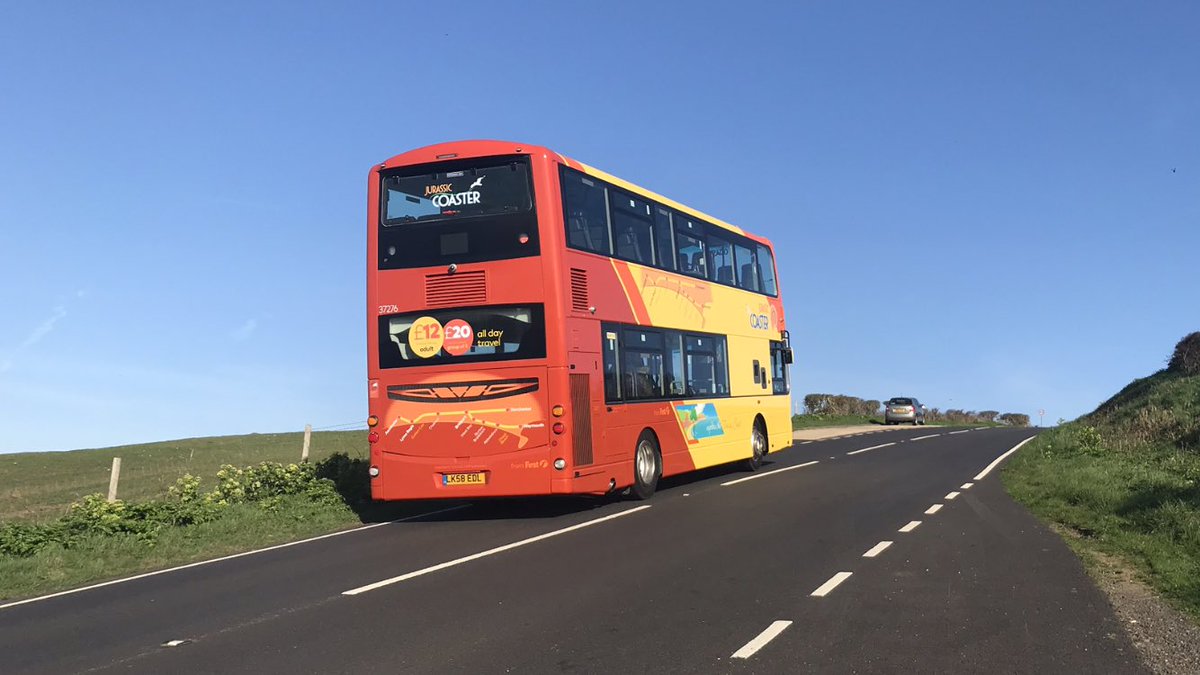