Launched in 2015, Arriva’s Max X15 runs from Newcastle’s Eldon Square bus station, through nearby Gateshead, and then down to Chester-le-Street, Durham, Stockton and Middlesbrough.

Along the way, MAX X12 stops in Sedgefield, where a former Roman ‘ladder settlement’ was discovered by Channel Four’s Time Team programme in 2003, in fields just to the west of the town. 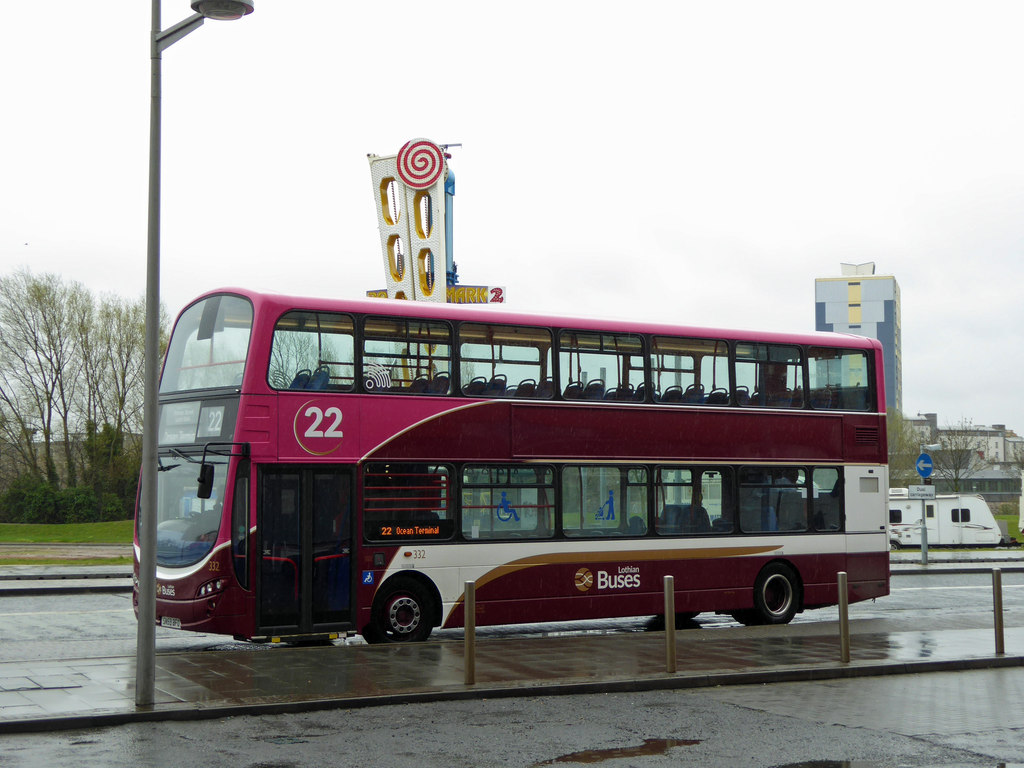 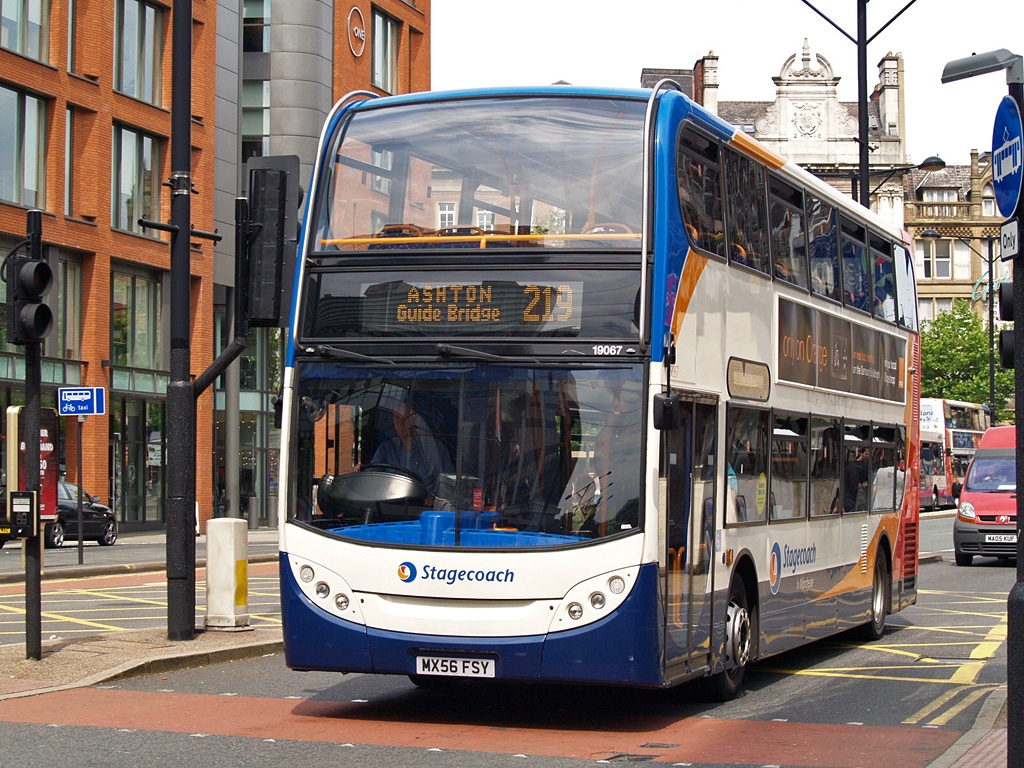 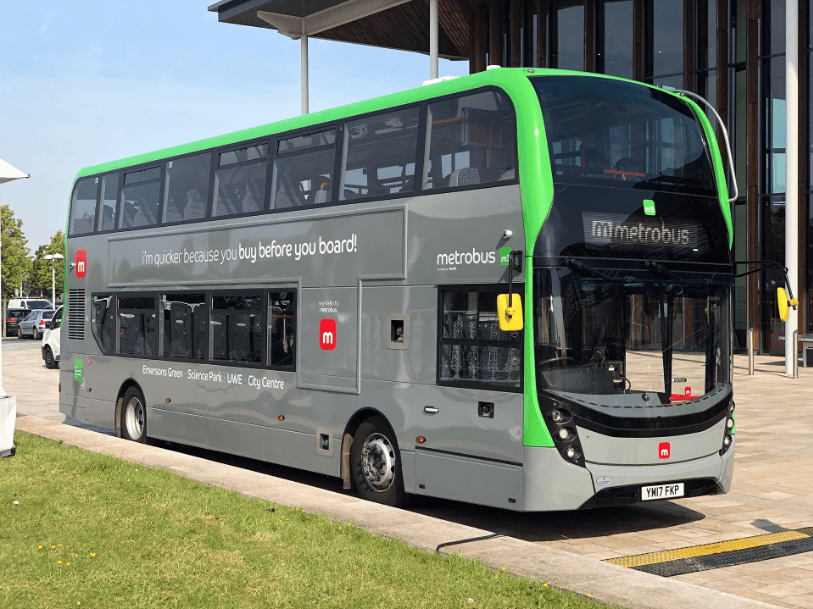