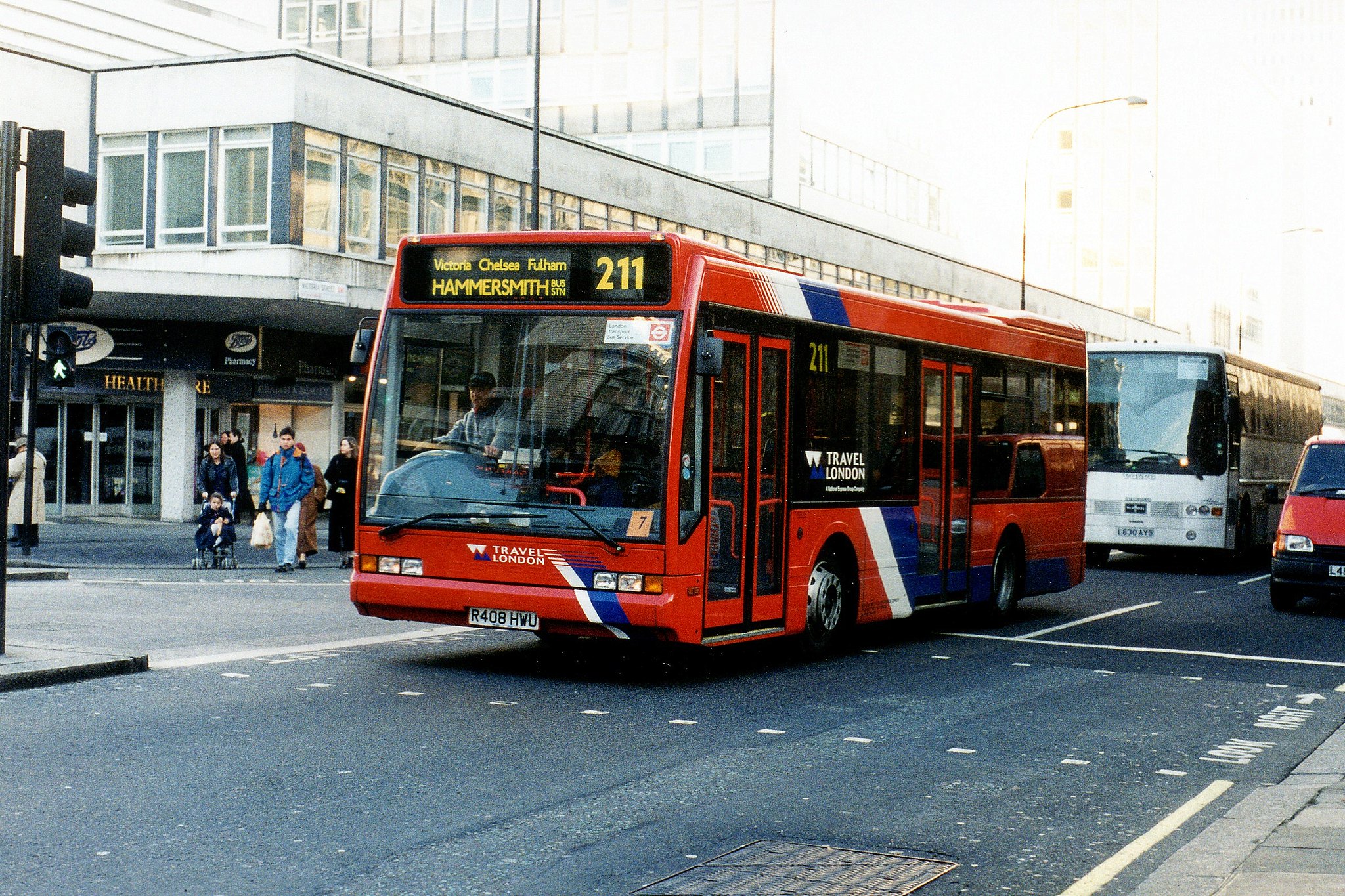 London’s route 211 links the rather well-to-do areas of Hammersmith, Fulham and Sloane Square with Victoria, Westminster and Waterloo. It began life in 1993 with a batch of Plaxton Pointer-bodied Dennis Darts, which were replaced in 1998 by a batch of extremely rare short dual-door Optare Excels.

22 of these devilishly attractive 9.6m Excels were delivered to Travel London, each featuring a dual door configuration with just 26 seats. Deployed for a week on the C11 before they moved to their permanent home, the 211, they featured that rakish blue and white stripe flashed across a typical red base. 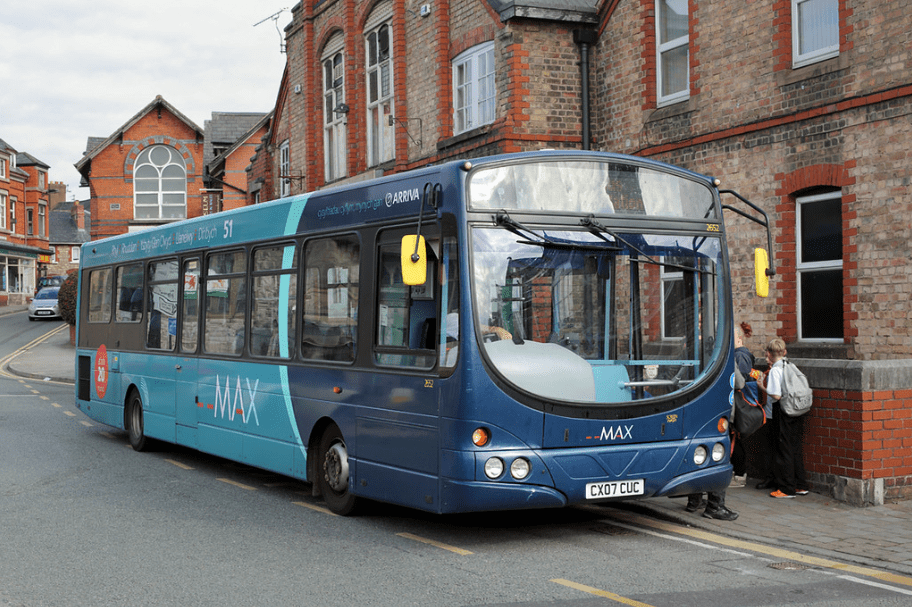 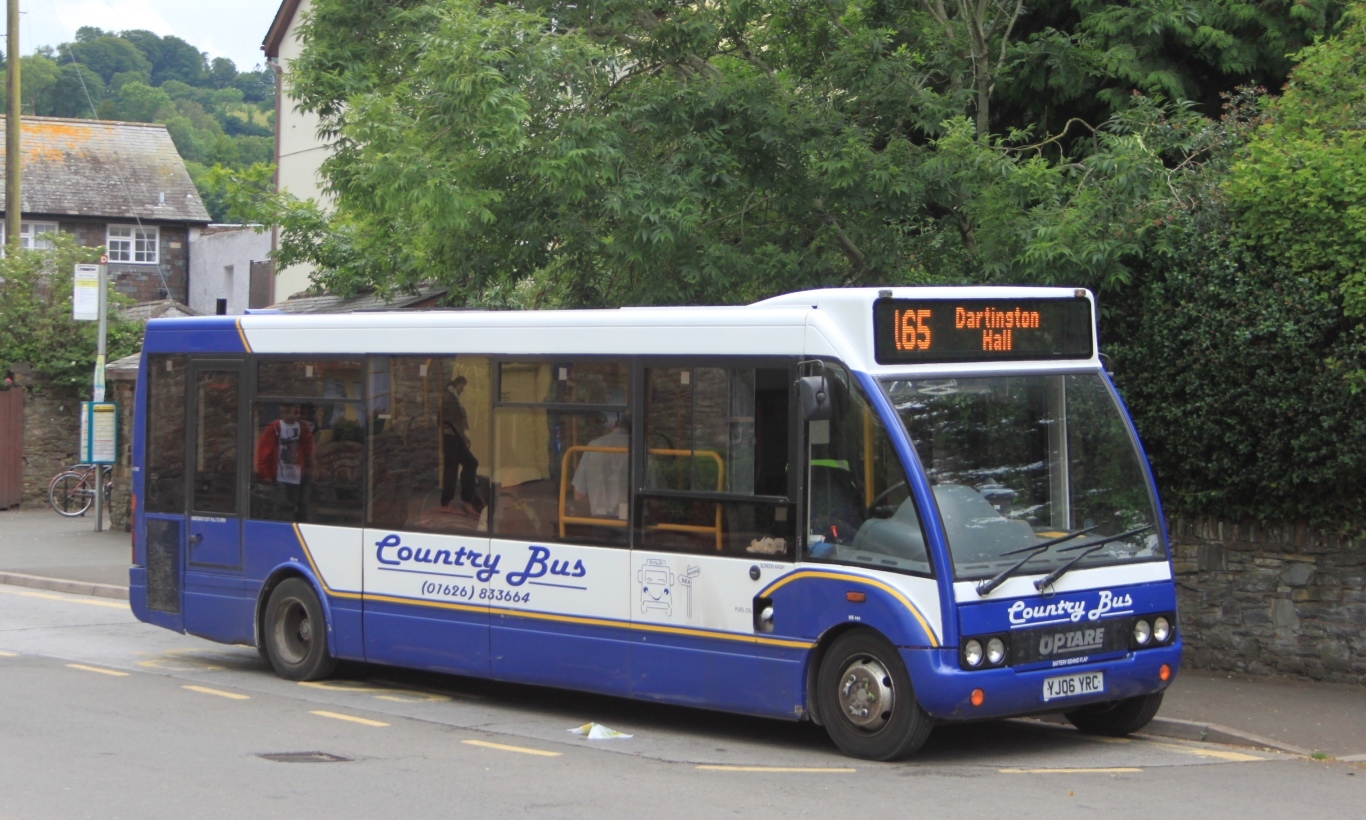 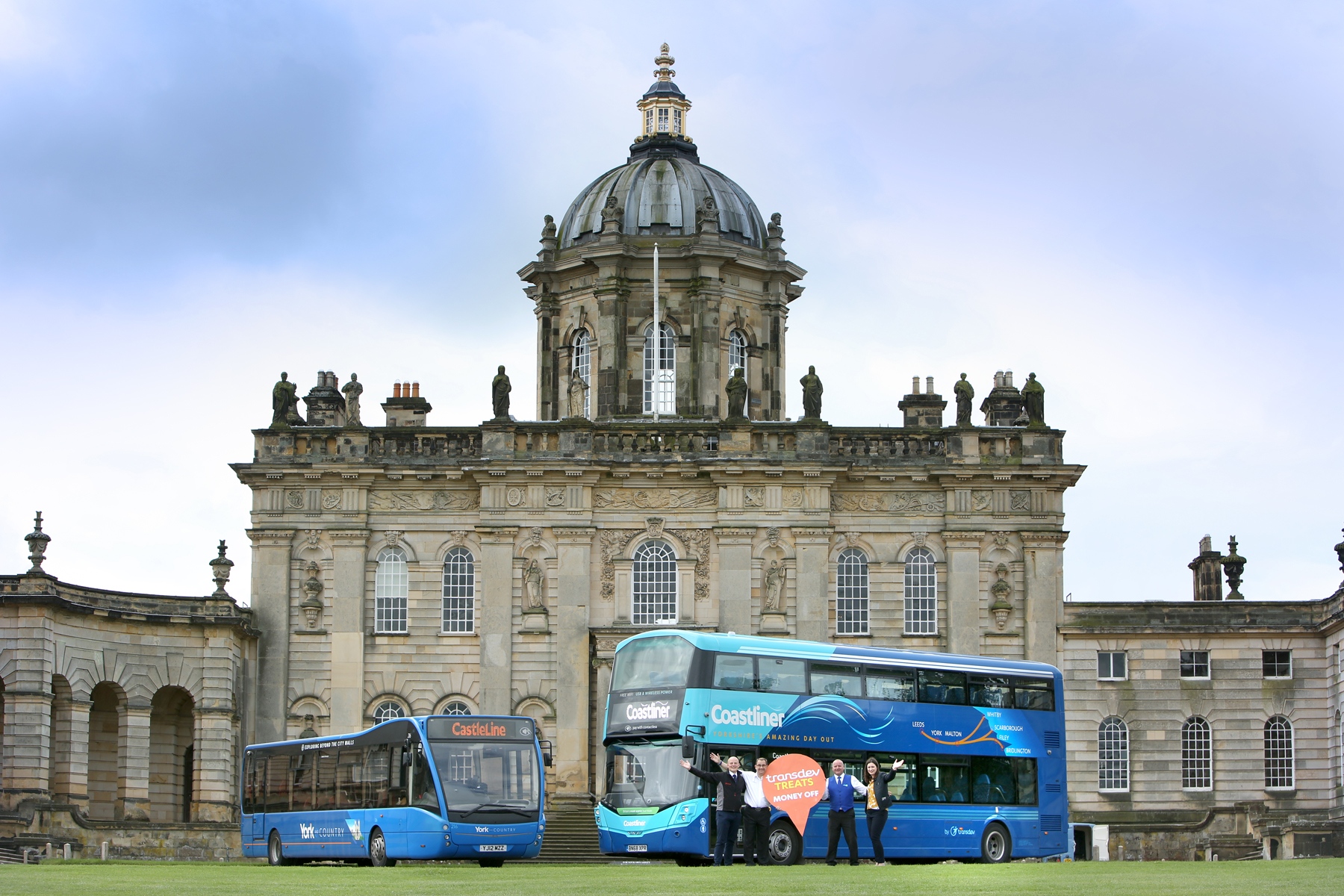