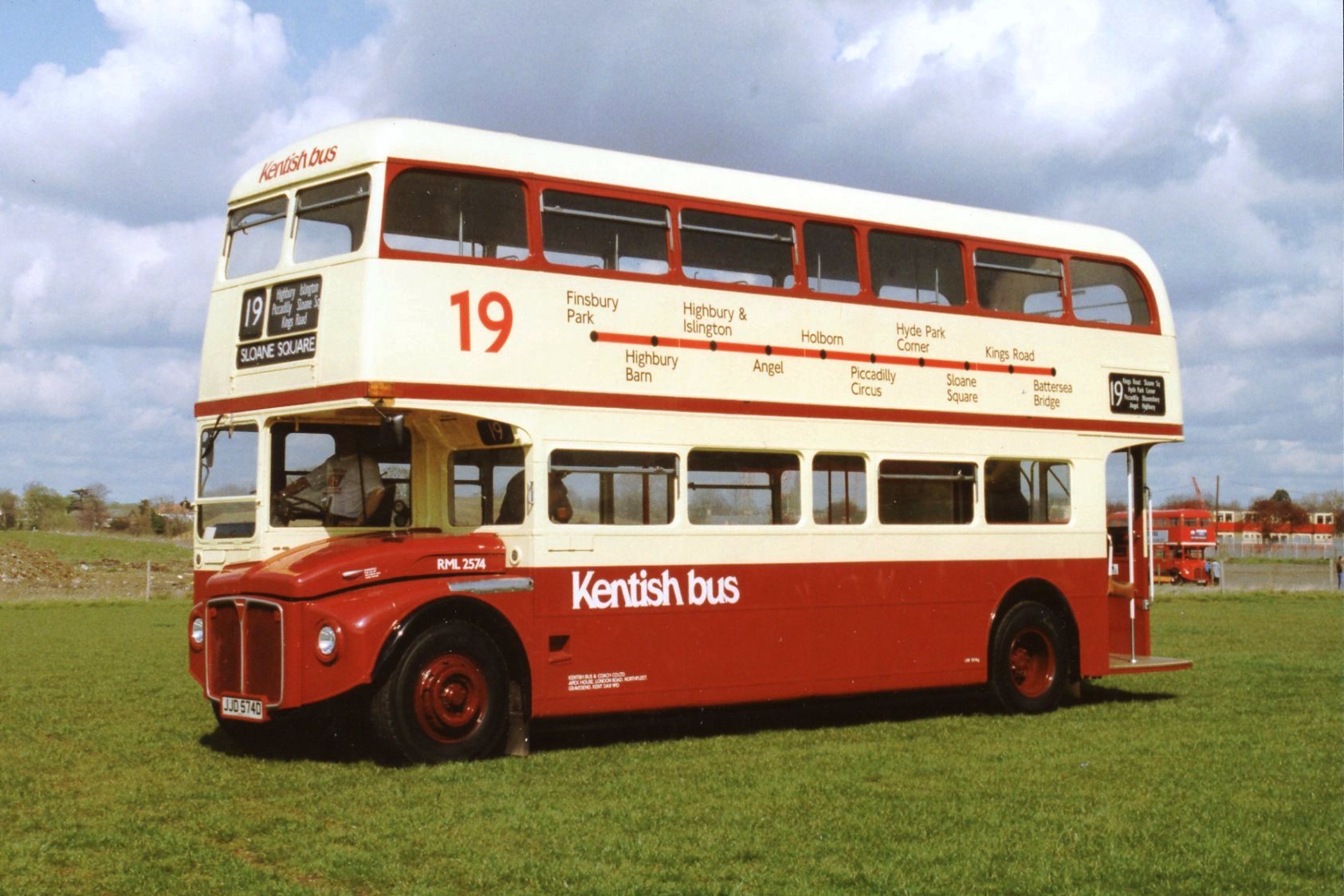 Today’s entry on #AYearOfBuses is a century-old central London bus route, and it’s one which has some significance for the type – and colour – of its buses over the years…

The history of route 19 can be traced back over 110 years, to 1906 when it was set up to run between Highbury and Clapham Junction. It morphed into the 19 we know today in 1934, when it began running from Finsbury Park to Battersea Bridge, and over the years it’s been extended, shortened, changed, bombed during the war and renumbered more times than we’d care to count.

There’s cultural significance behind the 19, though. Red bus fans, look away now. 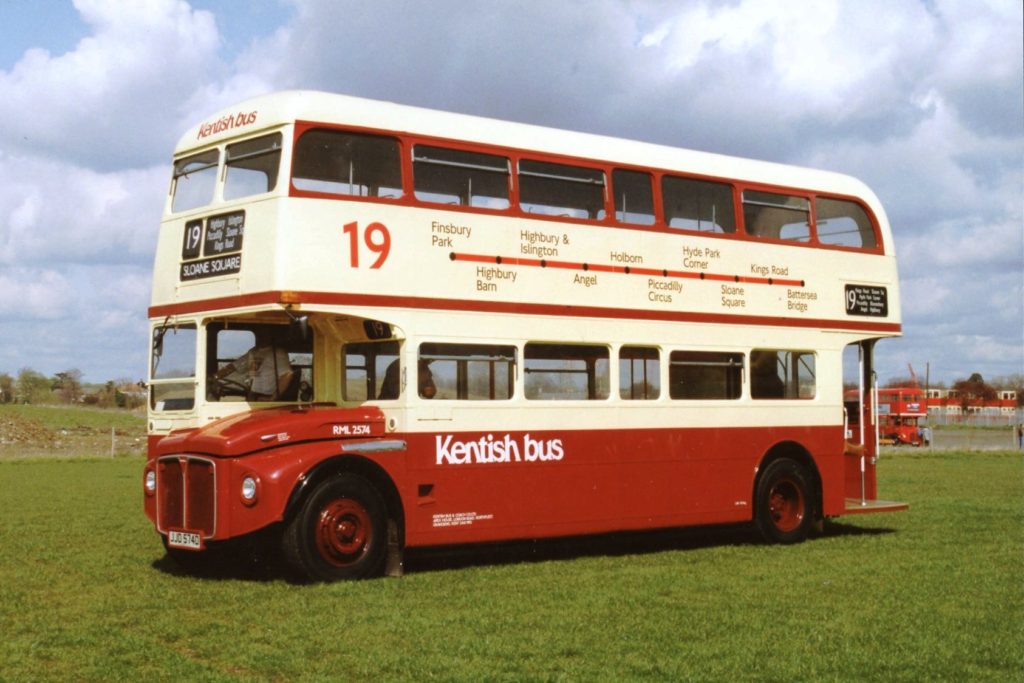 In 1993, south London operator Kentish Bus went through something of a rapid expansion, gaining a shed-load of work in south east London – and one of those routes was the 19, for which it leased refurbished AEC Routemasters. Kentish Bus was the first operator other than a London Buses subsidiary to win a contract for a Routemaster-operated route, and the first to paint them in their own fleet colours, as opposed to London red. Instead, they gained the company’s rather fetching maroon and cream livery, with route branding for the 19.

The RMs lasted 5 years on the 19 in their maroon and cream livery, before the contract for the route was won by Arriva London South in 1998, who painted them red to comply with the 80% red contract requirements.

We can’t take any credit for day 19 – thank you to bus industry legends Andrew Garnett and Ray Stenning for the suggestion and background info! 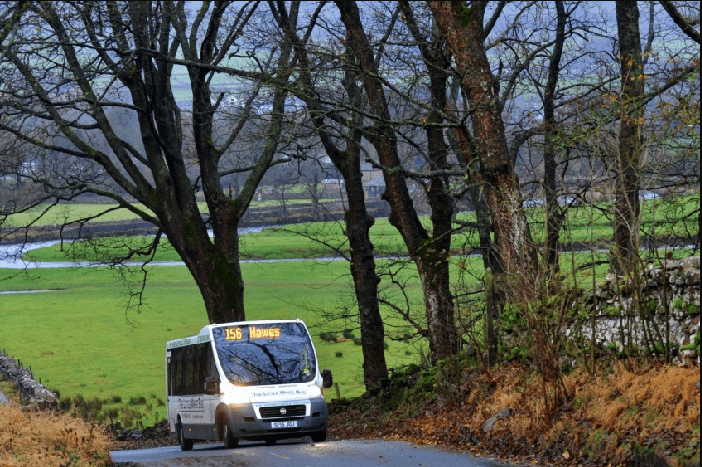 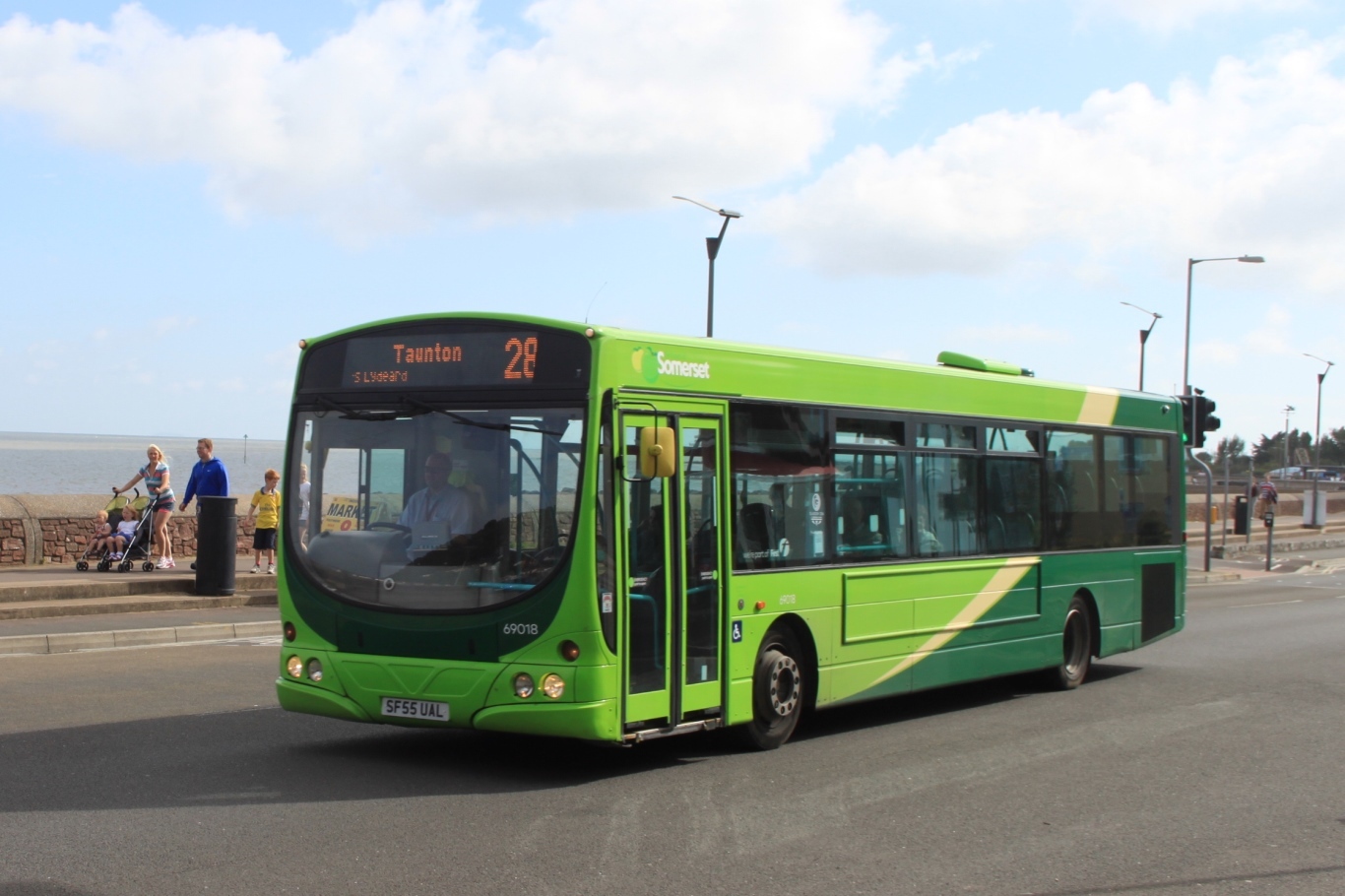 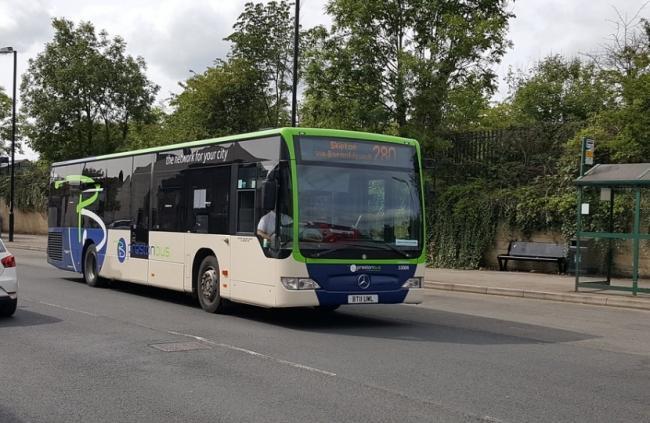