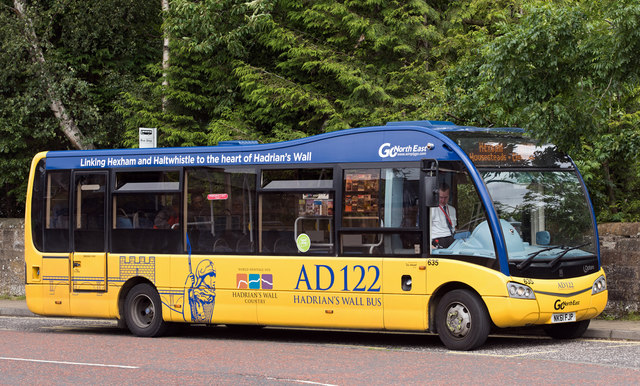 Granted, today’s winner on #AYearOfBuses is a bit of a shoehorn – but we’ve included AD122, the Hadrian’s Wall Country Bus here for good reason…

Run by Go North East, the AD122 Hadrian’s Wall Country Bus links Hexham with Haltwhistle, connecting with the 185 (it’s day 185 on #AYearOfBuses, today) at Haltwhistle to create a scenic network reaching across the North East and into Cumbria.

At the Cumbrian end of the 185 lies the Birdoswald Roman Fort, where you’ll find the longest remaining continuous stretch of the magnificent World Heritage Site, Hadrian’s Wall.

The AD122 runs from mid-April to the end of September, visiting many historic Roman sites along its hour-long journey – from Chesters Fort, boasting one of the finest Roman bathhouses you’ll find in Britain, to the Roman Army Museum at Walltown. 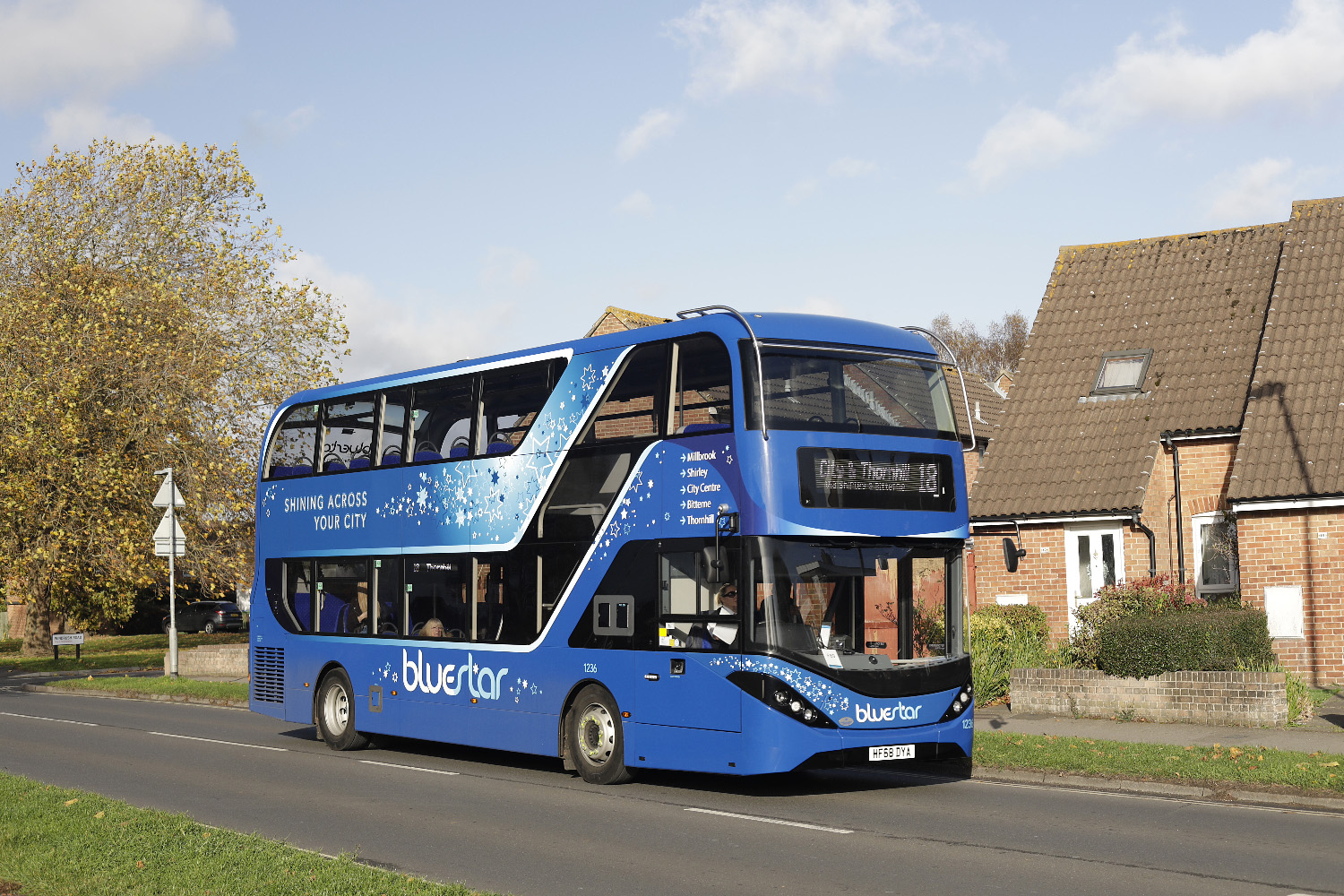 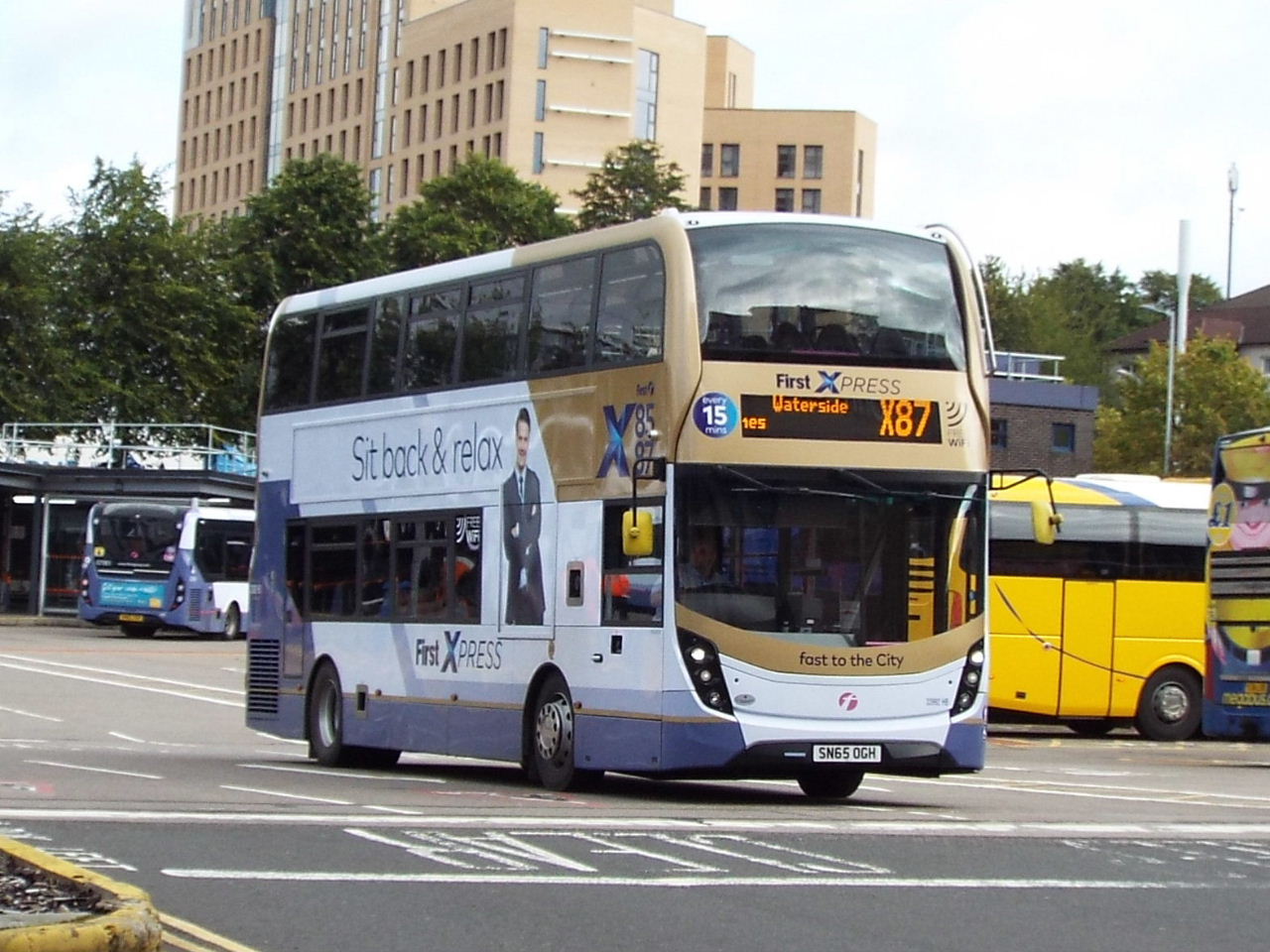 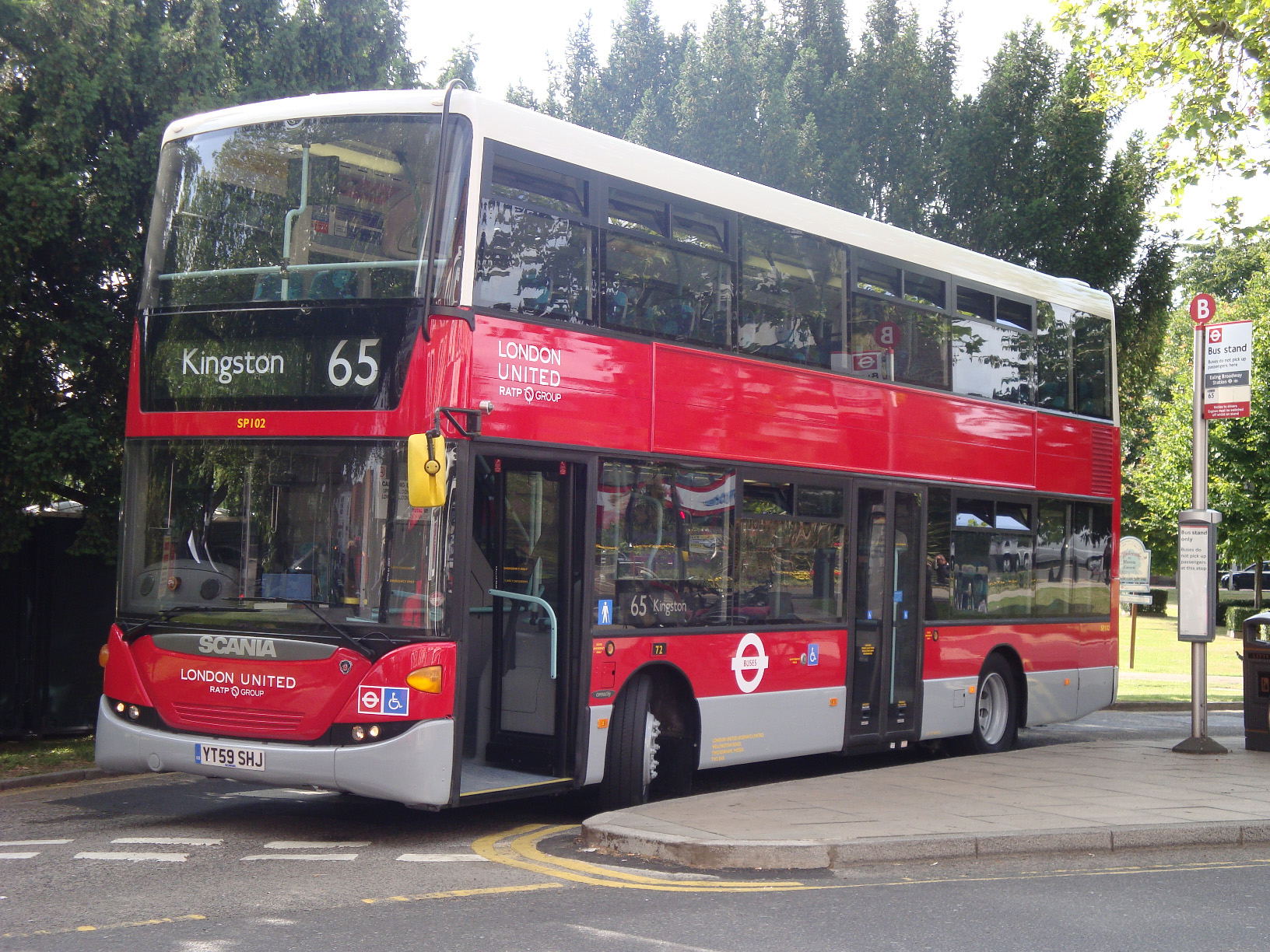