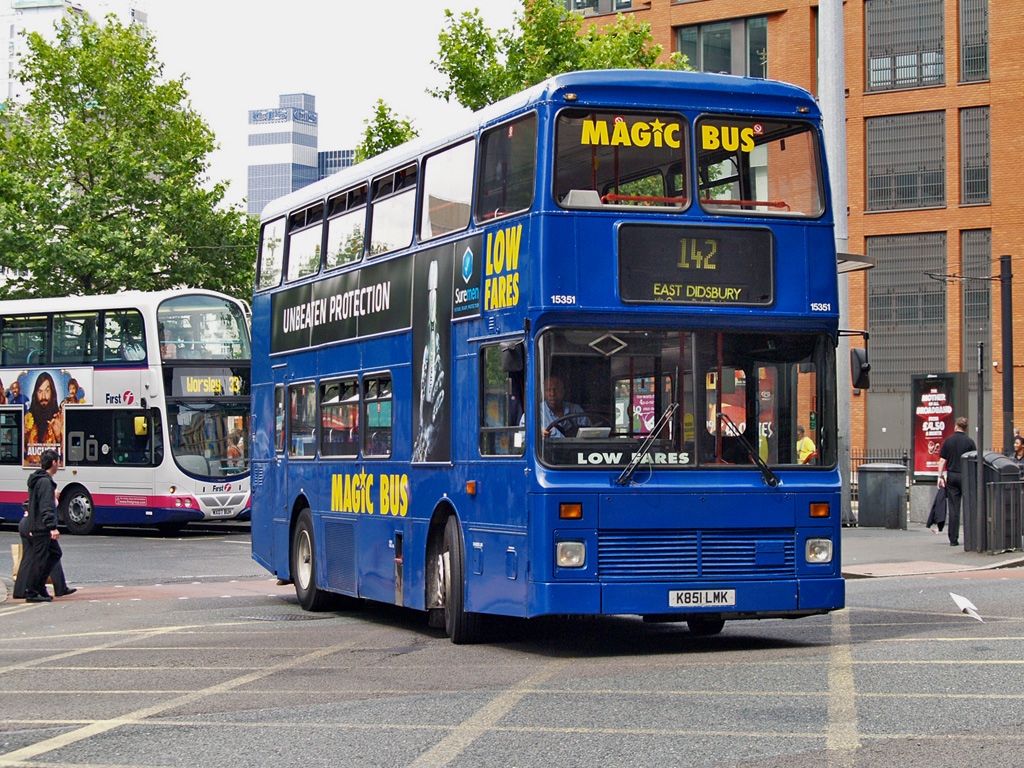 Stagecoach’s Magic Bus brand was introduced to Manchester in the 1990s, in an attempt to obliterate competition from Finglands, Walls and Bullocks, amongst others. Initially running near-life expired Leyland Atlanteans and Olympians, Magic Bus was a bargain bucket, low cost operation, introduced purely to win over those all-important bargain-hunting students along the Oxford Road and Wilmslow Road corridor, stretching from the city centre through Rusholme and into Didsbury.

The concept is simple. Start with ridiculously low fares – even undercutting your own existing operations. Then, siphon off those buses which ordinarily would be destined for cascade or withdrawal, paint them blue, and send them out into battle – three, four, five or six at a time. Sit back, and watch the dosh roll in.

Over the years, Magic Bus has been ripe for pretty much any vehicle that hasn’t fitted into the main Stagecoach fleet to be thrown at it – including monstrous people-eating tri-axle Dennis Dragons, through Volvo B10Ms, all manner of Olympians, Tridents, and lately, even Enviro400s. Indeed, there are now buses running in the frontline Stagecoach fleet which are much older than those you’ll find on Magic Bus!

It’s bonkers, it’s brash, it’s ballsy – and it’s exactly the formula which has seen almost all of the competition consigned to the history books along the Oxford Road corridor.

We bloody love it. 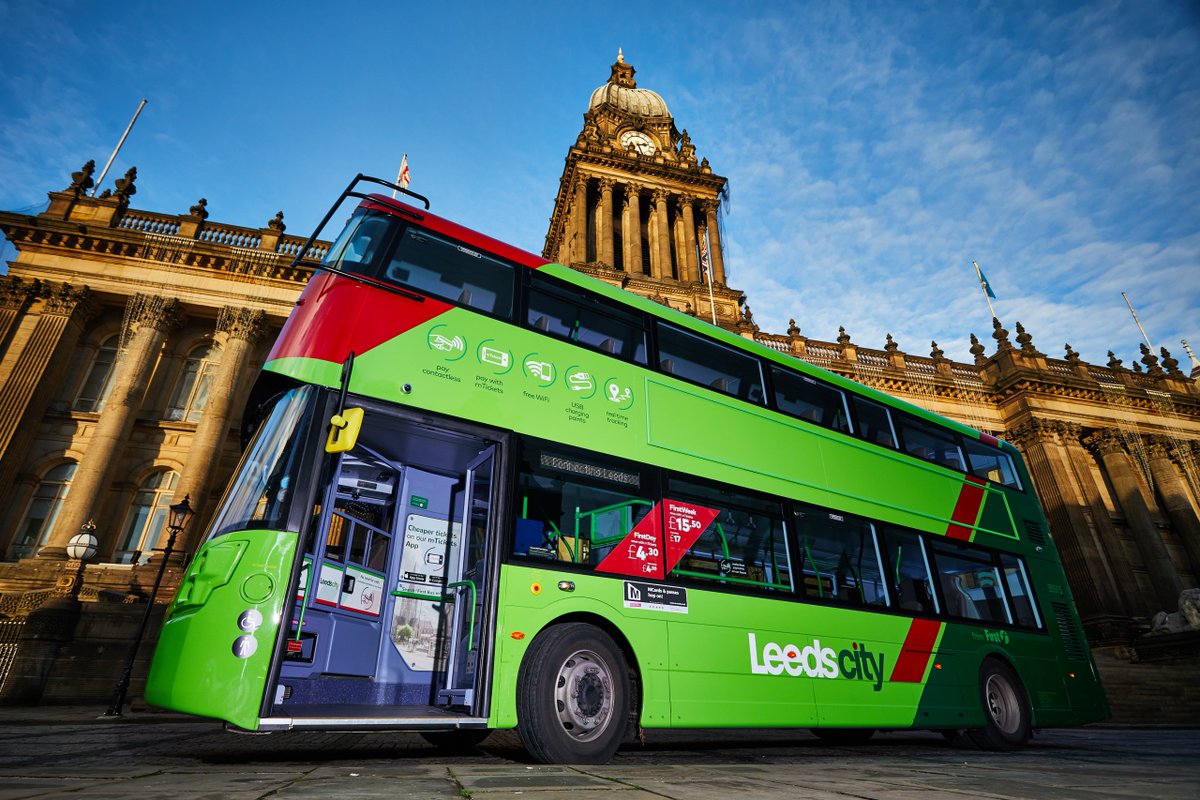 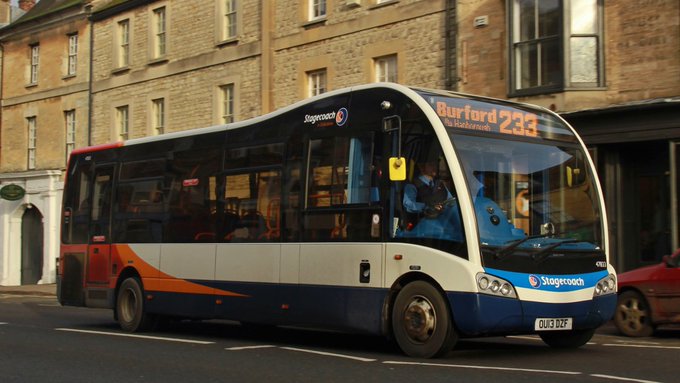