Once the staple of long-standing independent, Fishwicks of Leyland, today on #AYearOfBuses we’re taking a look at Preston’s 111.

John Fishwick & Sons started a motor bus route, ferrying customers from their newly-adopted hometown of Leyland to nearby Preston in 1910. It was the birth of a long-standing independent, and the 111 stayed with Fishwick right until the very end.

Fishwicks originally started as a haulage company three years earlier, and the route to Preston was their first foray into moving passengers instead of goods. Sadly, the company entered administration in October 2015, but the 111 survives, having been rescued by Stagecoach Merseyside and South Lancashire following Fishwick’s demise. 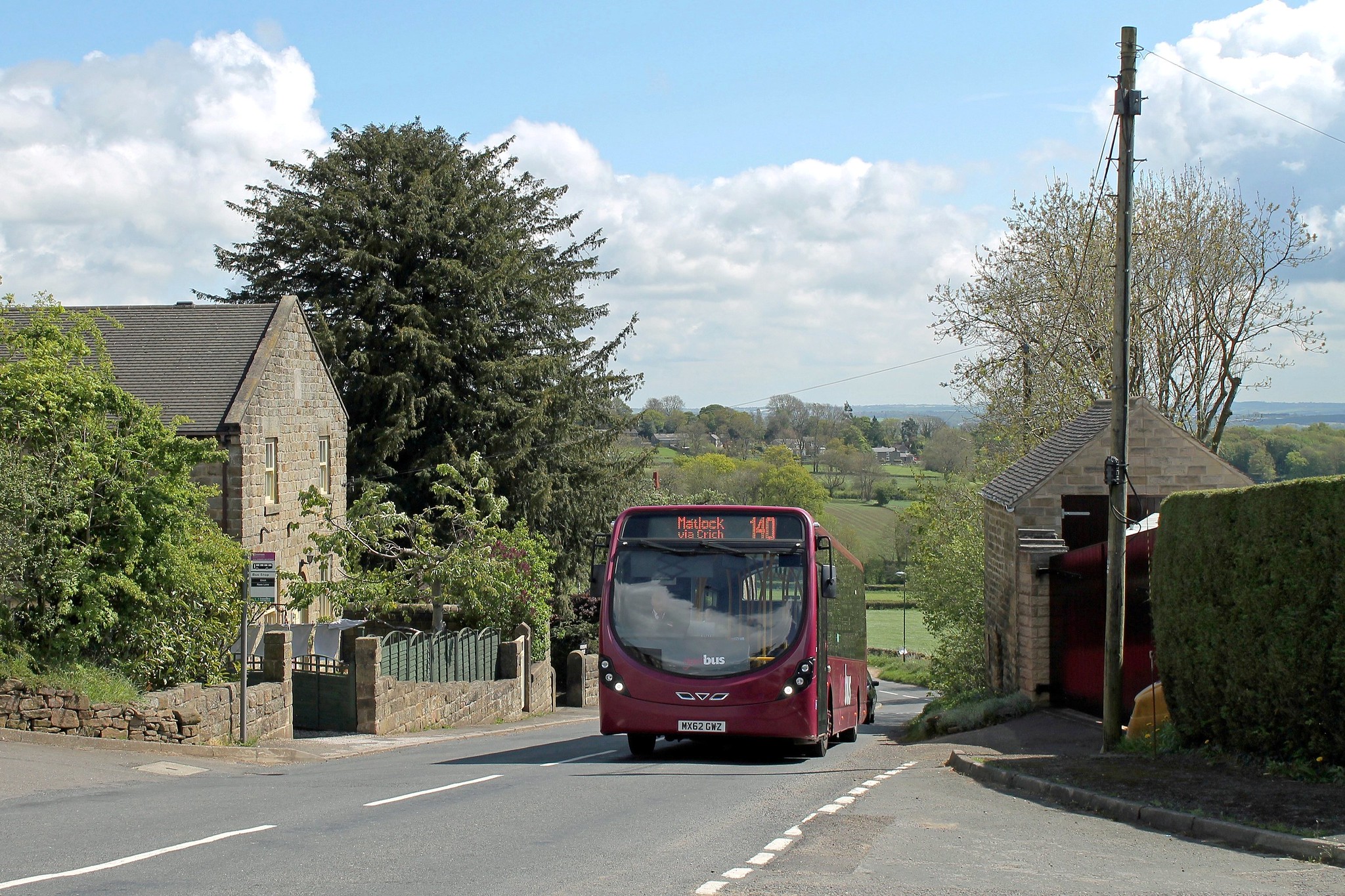 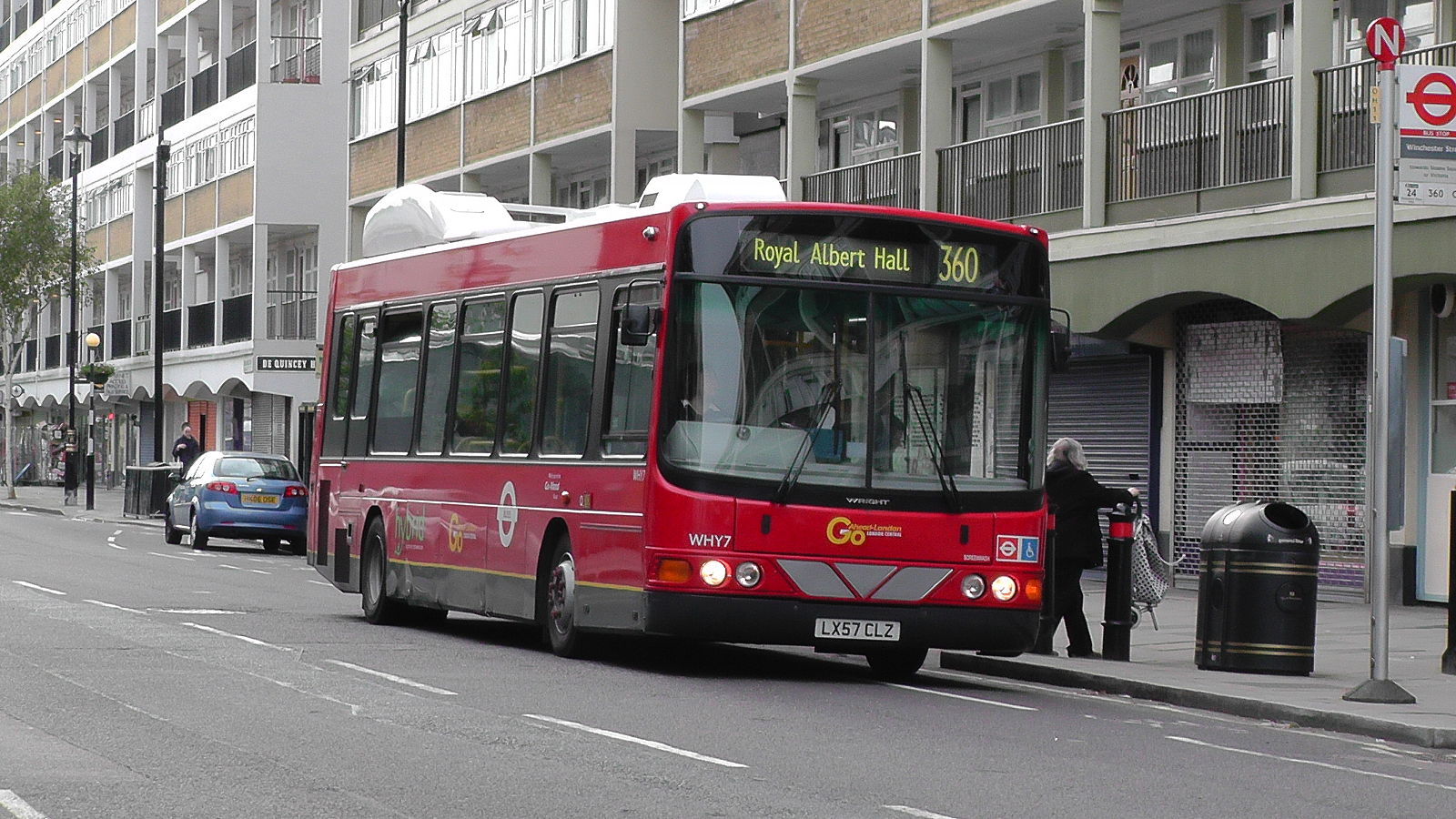