Today’s route on #AYearOfBuses connects the two northern termini of the Northern Line.

Cutting a giant swathe across North West London, the 107 runs from Edgware, to Elstree, Borehamwood, High Barnet and New Barnet. It links the two northern branches of London Underground’s Northern Line, Edgware and High Barnet (if you don’t count Mill Hill East as a ‘branch’!). Currently the preserve of Metroline, it’s run from their Edgware Garage.

Interestingly, this is the third iteration of route 107 over the years, this one having been in operation since 1934. It’s another long-standing London route which has seen plenty of variety in its buses, too – including those sumptuous white Leyland Olympians by Pan Atlas. 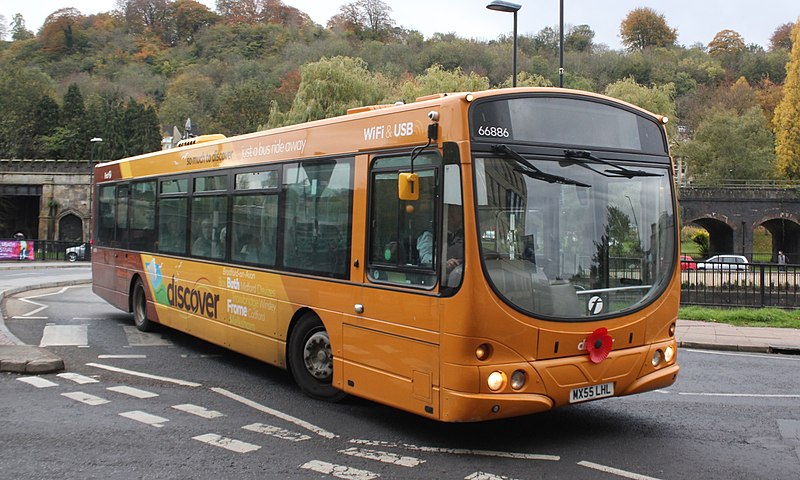 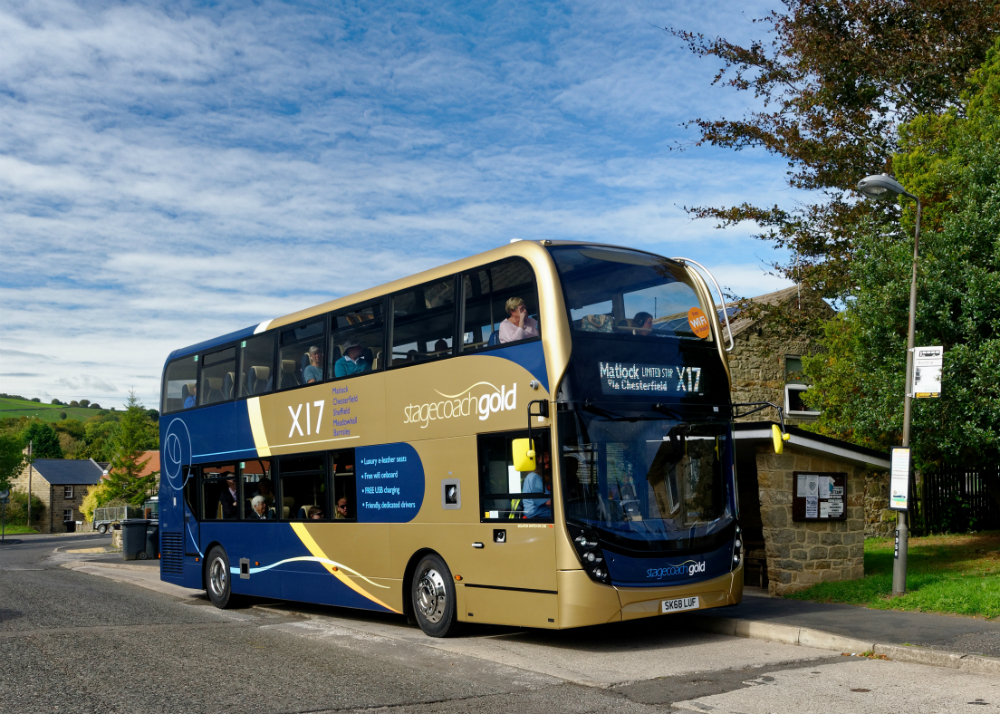 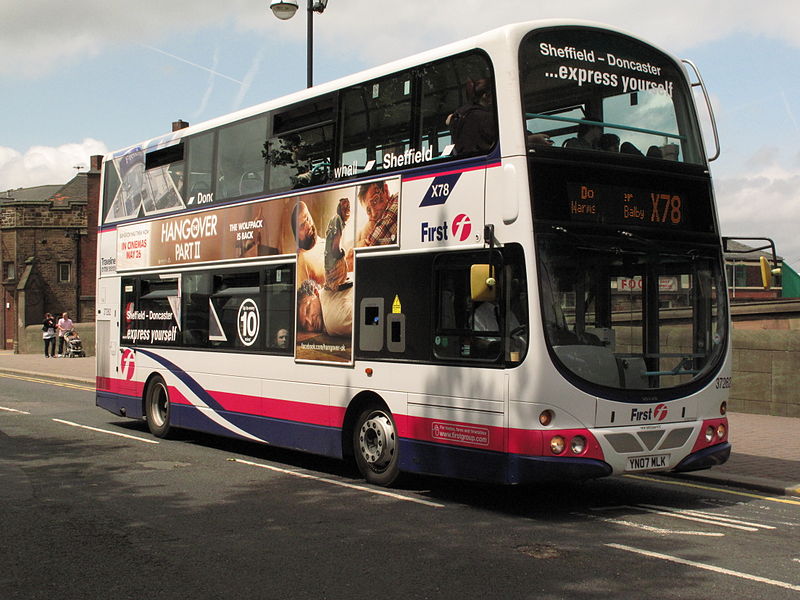