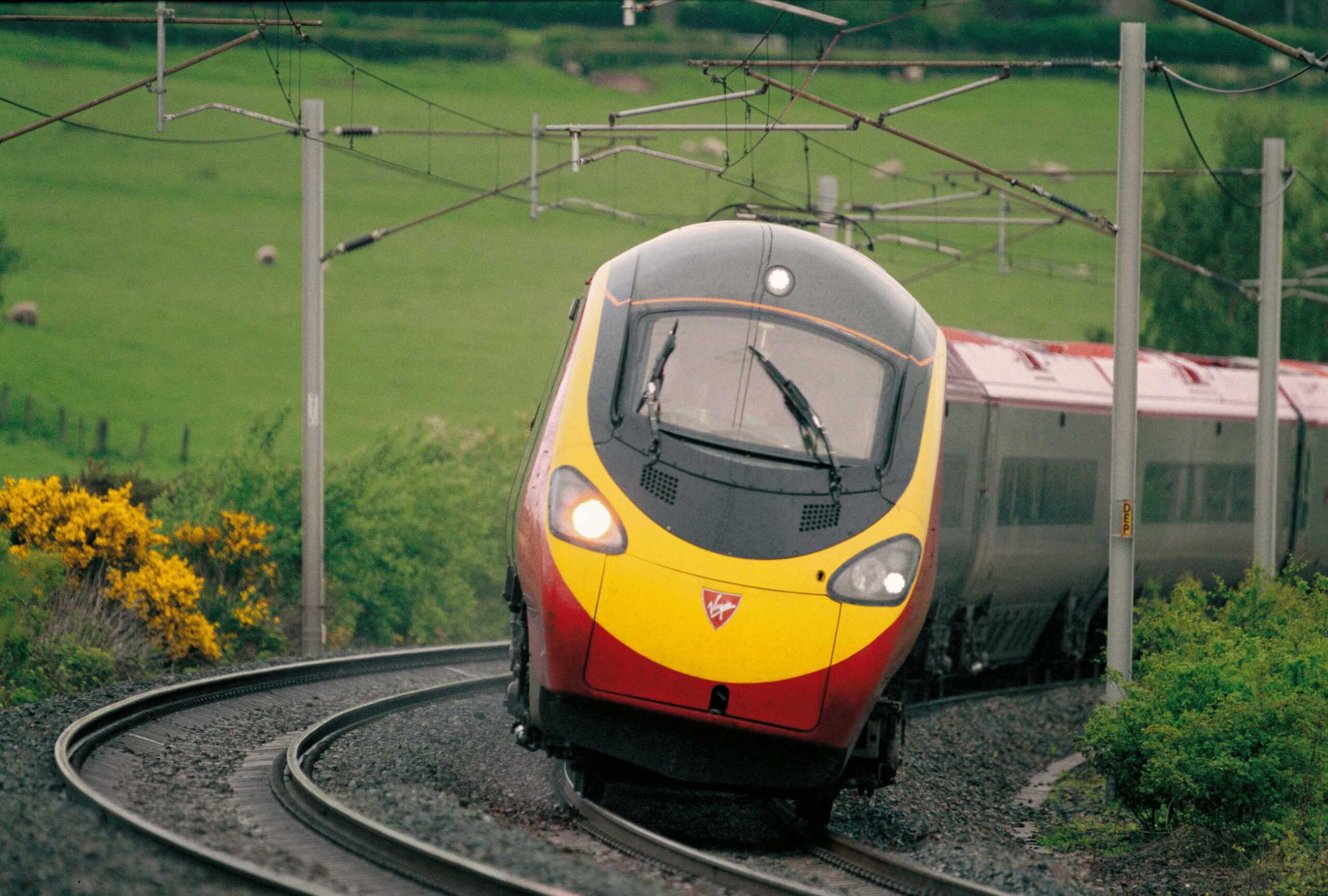 Virgin Trains and Stagecoach will partner with the French high speed operator, SNCF, in their bid for the combined West Coast and HS2 rail franchise.

The Government has announced that the West Coast Partnership franchise will run from 2019, that it will include the first few years of operation of HS2, and that bidders must have high speed experience – which is where SNCF comes into the mix. The shareholding for the bid is Stagecoach 50%, SNCF 30% and Virgin 20%.

Patrick McCall, Virgin Trains co-Chairman said: “I’m delighted that SNCF has come on board, and together we will put forward what we hope is the winning bid for the next West Coast, and first HS2, franchise. We’ve just celebrated twenty years of Virgin Trains and this news puts us in the best possible position to make it thirty. 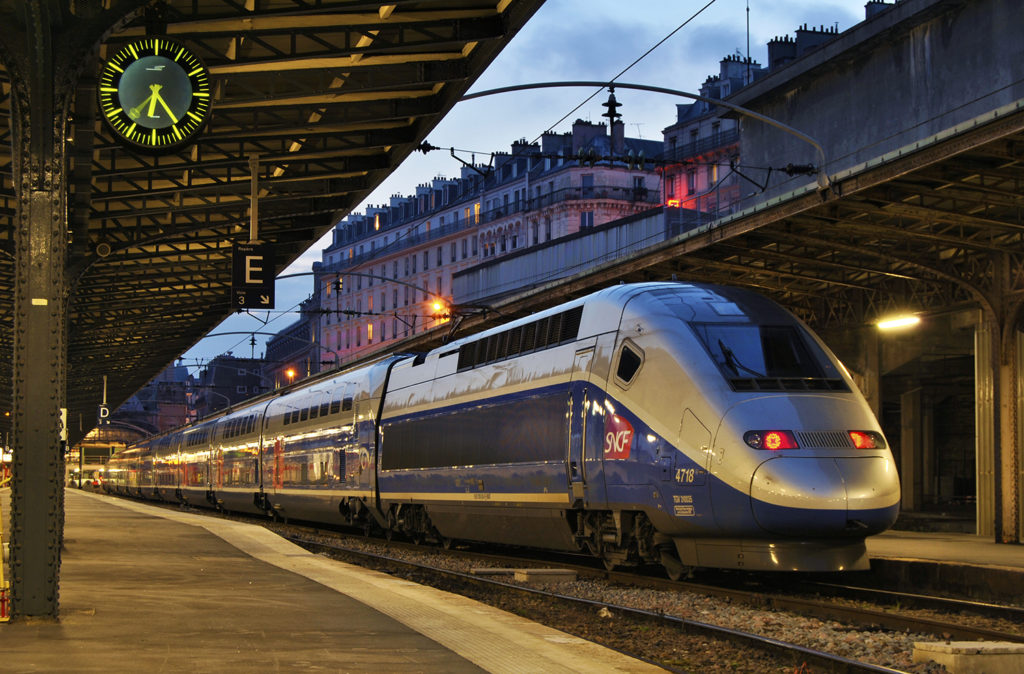 SNCF is a global leader in high speed rail. It operates the largest fleet of high speed trains in Europe (nearly 430 trainsets) and, not including Thalys or Eurostar, runs around 700 high speed rail journeys per day in France and internationally at speeds of up to 320 km/h, the fastest in Europe.

SNCF has been operating its iconic TGV service since 1981 and in 2013 launched Ouigo, its low-cost high speed service. You might remember Ouigo – it’s the subject of a previous post right here on Transport Designed by the design master of Virgin Trains himself, Sam Jessup.

Exciting news coming out of @VirginTrains today regarding future franchise bidding… I’m a visual guy, so I’ll just put it like this… pic.twitter.com/370oanYMfG

What do you think about the Stagecoach’s latest partnership with Virgin and SNCF? Write in the comments, or tweet us – @transportdsn. 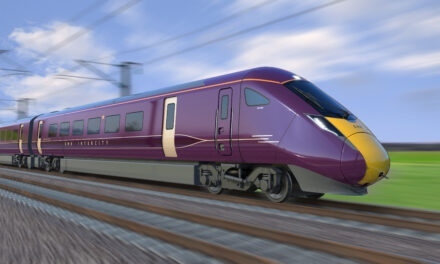 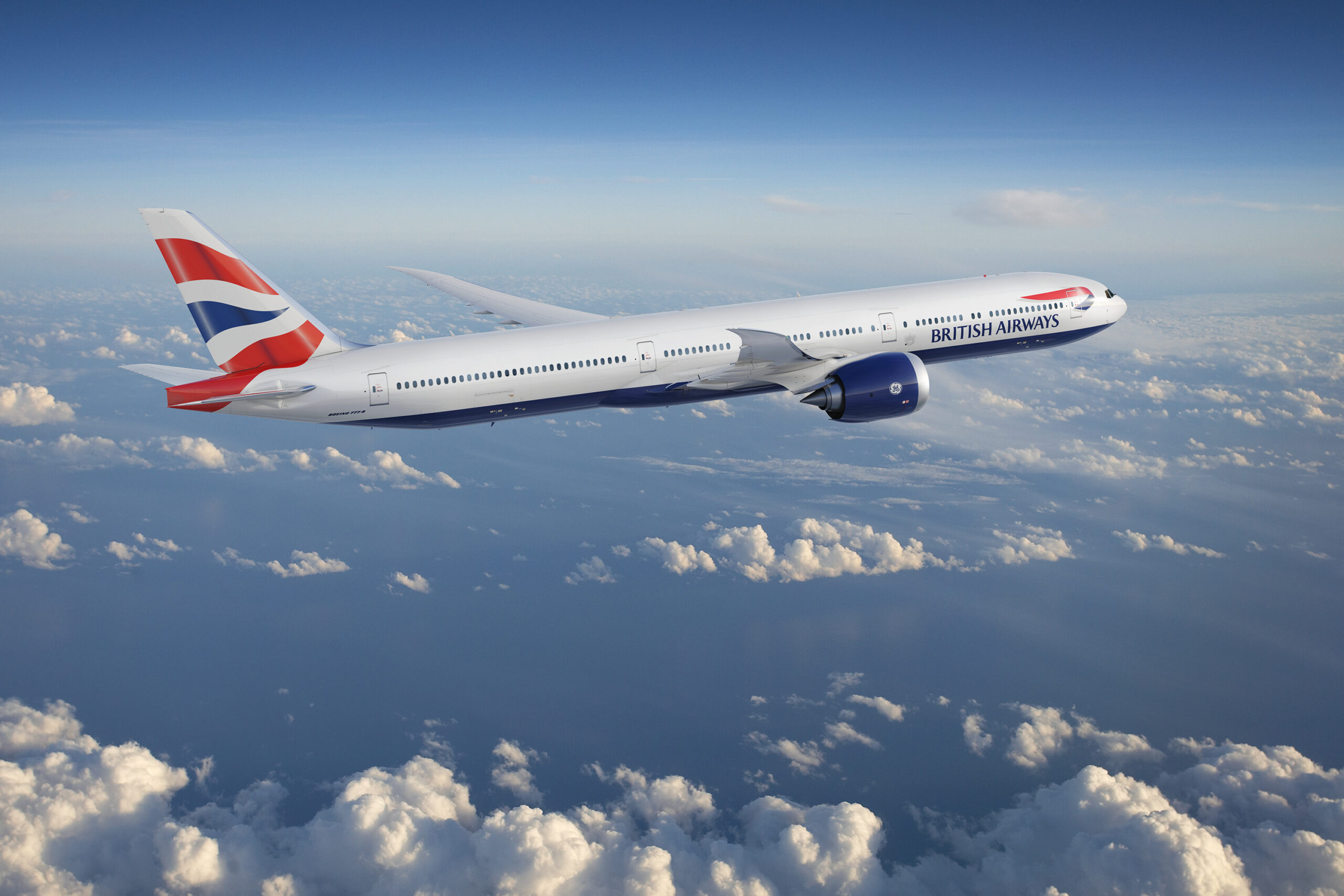