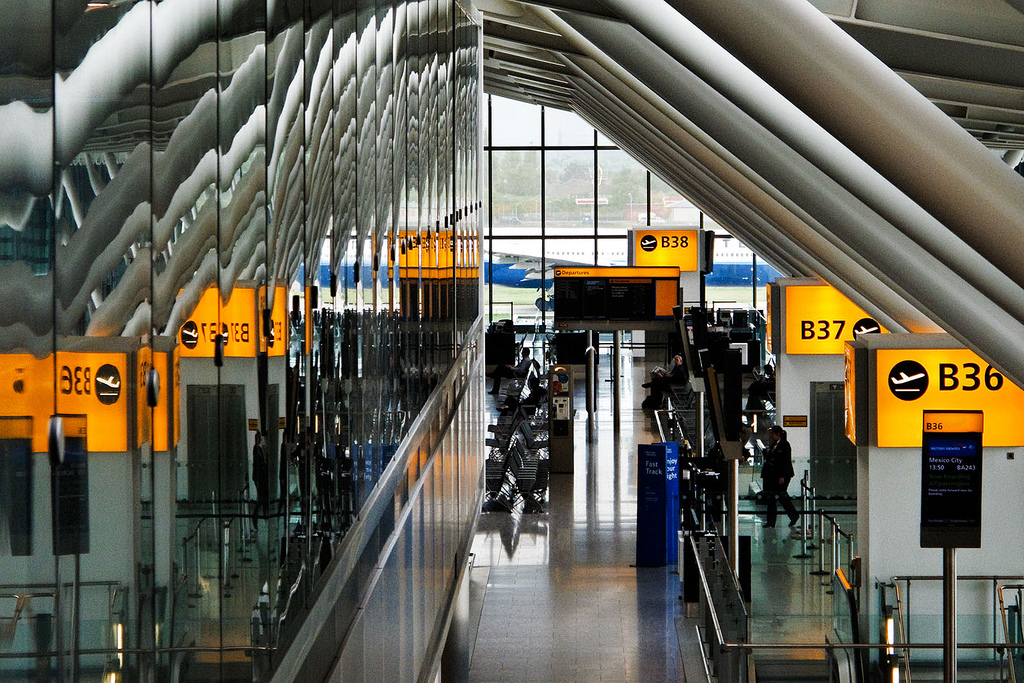 The UK’s Airports Commission has set out three possible options for expanding the UK’s airport capacity.

In the December 2013 Interim Report, the Commission, led by Sir Howard Davies, explores the options and narrows it down to three: additional runways at Heathrow or Gatwick, or build an entirely new facility in Kent.

The question of UK airport capacity isn’t one which is going to disappear any time soon – it’s a subject which has raised its ugly head at almost every single UK general election over the last decade or so, and along with issues such as NHS and schools funding, tends to be a key pawn in policy manifestos.

The Commission sets out the following options in the interim report;

None of these options are without both benefits and drawbacks, of course. The obvious economic benefits must be considered in relation to noise, air pollution, local environment and the national interest, amongst others. The report notes that interestingly, most of the growth in air travel recently has been occurring with the budget airlines, and that we might not need a new mega-facility after all because of this fact.

One thing’s for sure – if the UK doesn’t do something fairly soon, the super-airports on the Continent threaten to come knocking – the final Airports Commission report is due in 2015.

What do you think about the plans set out this week? Do you live nearby to one of the sites? We’d love to hear your thoughts! Tweet us (@transportdsn), or drop us a line on Facebook.