Brightline, with their cheerful, bold and distinctive multicoloured trains, are turning 1 year old.

Brightline are the only privately-owned intercity passenger rail service in the US, and they’ve become something of a sensation, having carried 600,00 customers in their first year. That, we’re reliably informed, is enough people to fill nine SuperBowl stadiums! 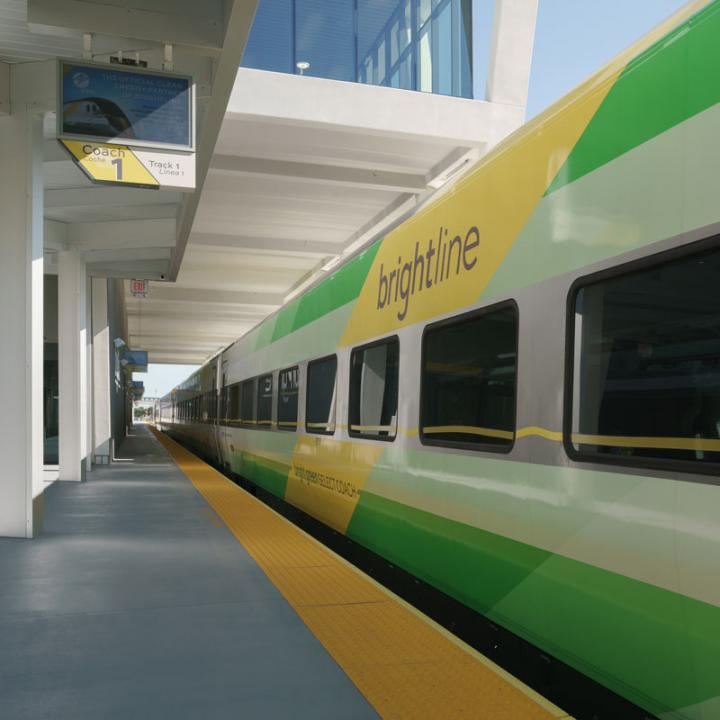 According to Rcokwell, Brightline’s fleet reflects Florida’s welcoming spirit with fresh and playful graphics. Each of the five aerodynamic trains in the fleet is a different colour, adding an element of surprise on the platform.

Brightline currently operates in Florida between Miami, Fort Lauderdale and West Palm Beach, with plans to expand into Orlando and Tampa. The company recently announced that it intends to rebrand and transition to Virgin Trains USA this year and begin construction on a new express service connecting Las Vegas to Southern California. 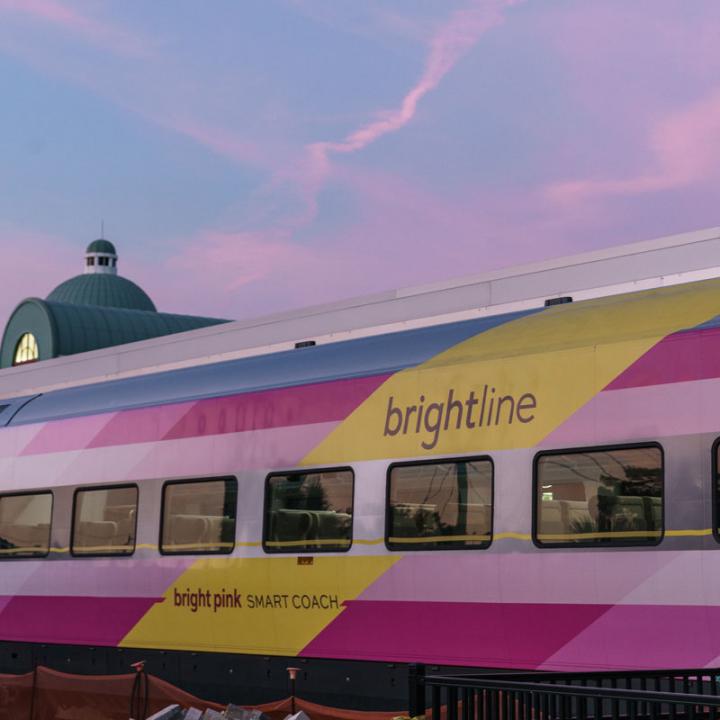 Have you travelled on Brightline yet? What did you think? 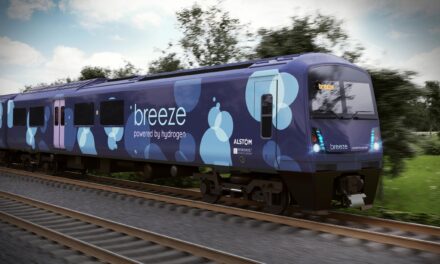