Vivarail’s D-Train experiment has come crashing to a halt following a fire on 30 December.

The experimental unit was converted from ex-London Undergound D-Stock, freshly cascaded from the District Line in the capital and refurbished to an almost-unrecognisable standard. Vivarail had completely retrofitted the unit with diesel engines to create traction current for the electric motors, but unfortunately it was the engines which caught fire during a test run on 30 December.

The train was on test ahead of a proposal to bring the trains into service with the West Midlands Combined Authority and rail operator London Midland, which could have brought the trains to the route between Coventry and Nuneaton along with the next franchise agreement. 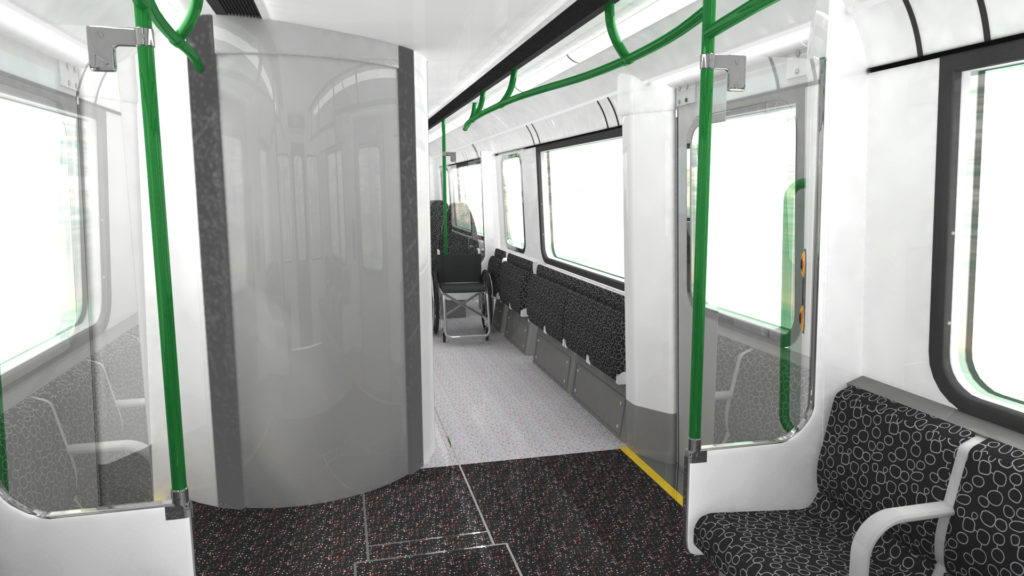 The West Midlands Combined Authority has now withdrawn funding for the trial. It says there’s no longer enough time to run the trial ahead of the next franchise change, with bids due imminently.

A spokesman for Vivarail said: “We entirely understand the position of our partners in relation to the trial, especially with regard to the franchise timings.  We are very grateful to all the partners for the support they have given, and continue to give, us as a local company.  We are carrying out our investigations into the cause of the fire, which will be followed by the full findings within the month.  It is business as usual at our end and we are confident in the future of the Class 230.”

The Class 230, as it became known, was to be an incredibly efficient use of resources, and a welcome boost to the quality of rolling stock available to UK rail operators. Utilising recently renovated stock from the Tube, retrofitted with mainline technology, the train featured an entirely new interior and emission-busting technology (including stop-start motors), at a fraction of the cost of buying conventional new trains.

And let’s face it, even a burnt-out D-Train is 100 times better than a Pacer – in style, practicality, and passenger comfort. 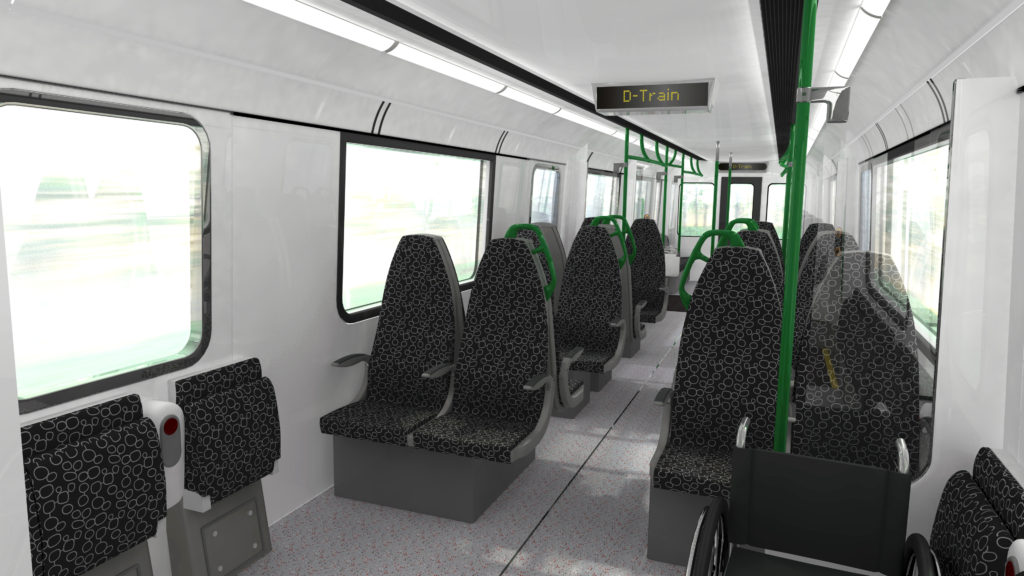 We certainly hope the D-Train has a future – it’s probably the most radical and forward-thinking up-cycling project the UK rail industry has ever undertaken.