From X84 to X85 – day 85 here on #AYearOfBuses takes us back to the North East, where there’s a something bright afoot!

Along with its sister route, Go North East’s X85 runs fast from Newcastle’s Eldon Square bus station to Hexham, with a journey time of between 45 mins and an hour. It’s the home of a bright fleet of Mercedes-Benz Citaros, with free WiFi and a bold orange-based colour scheme, featuring rhombuses in multiple shades of blue.

Of particular note along the route is the Roman town of Corbridge, with some spectacular remnants of Hadrian’s Wall, and its quaint single-road bridge over the River Tyne. 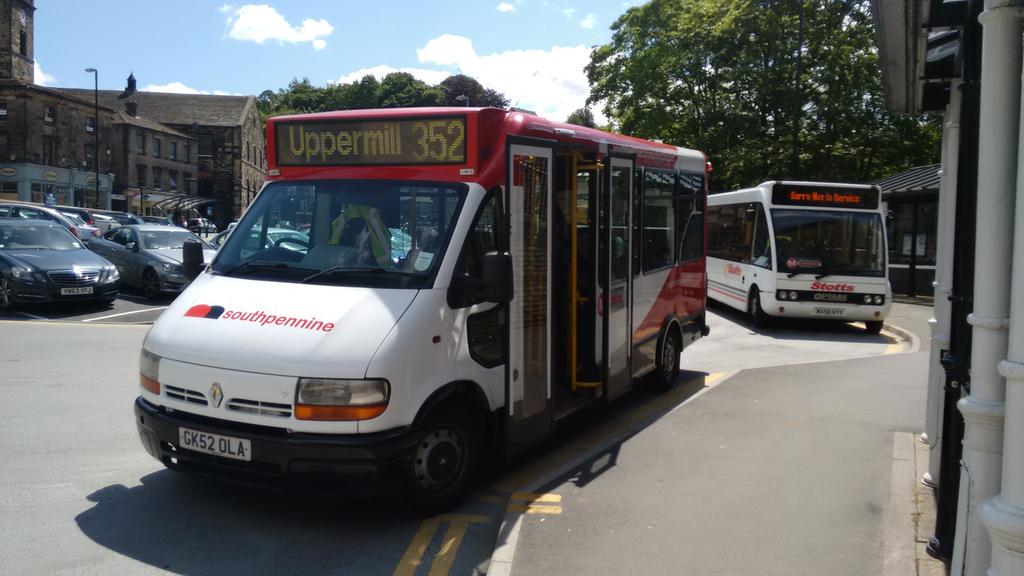 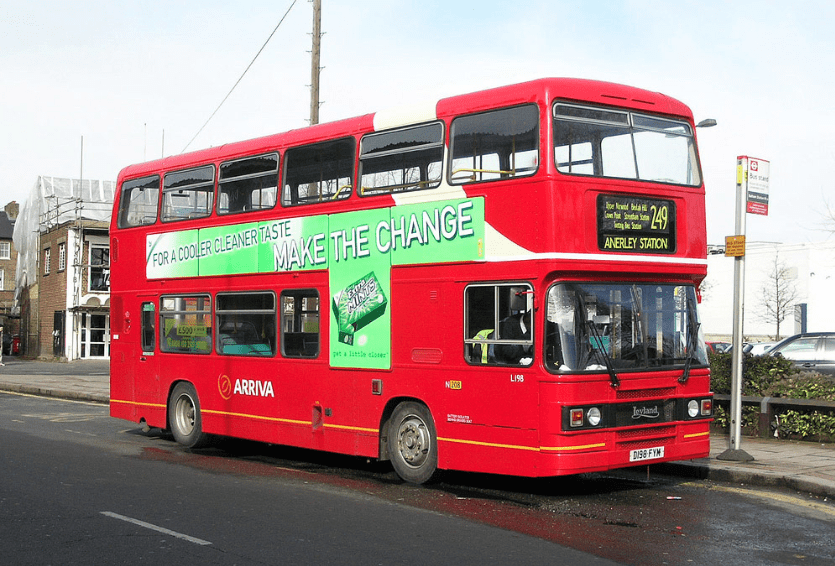 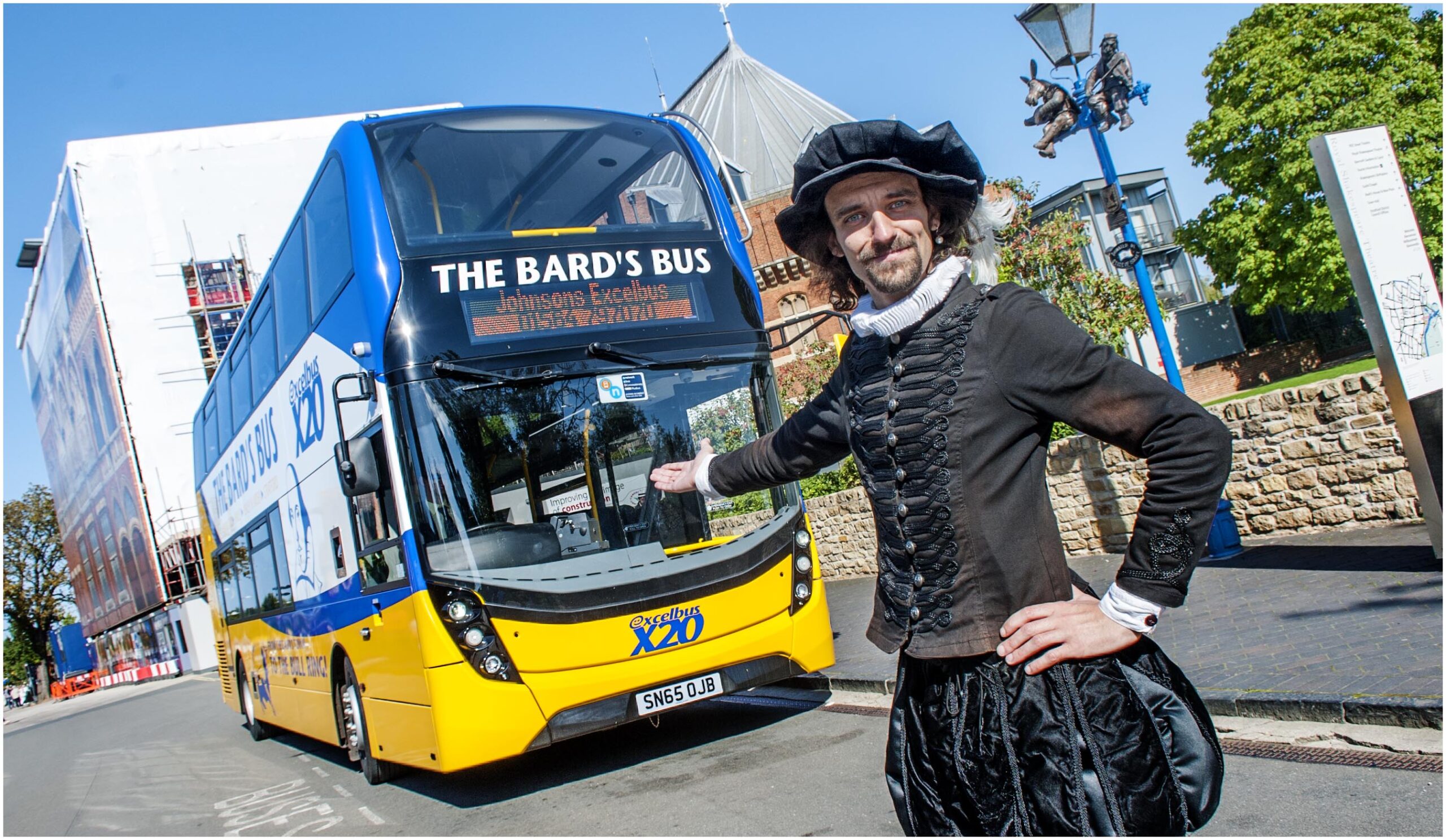