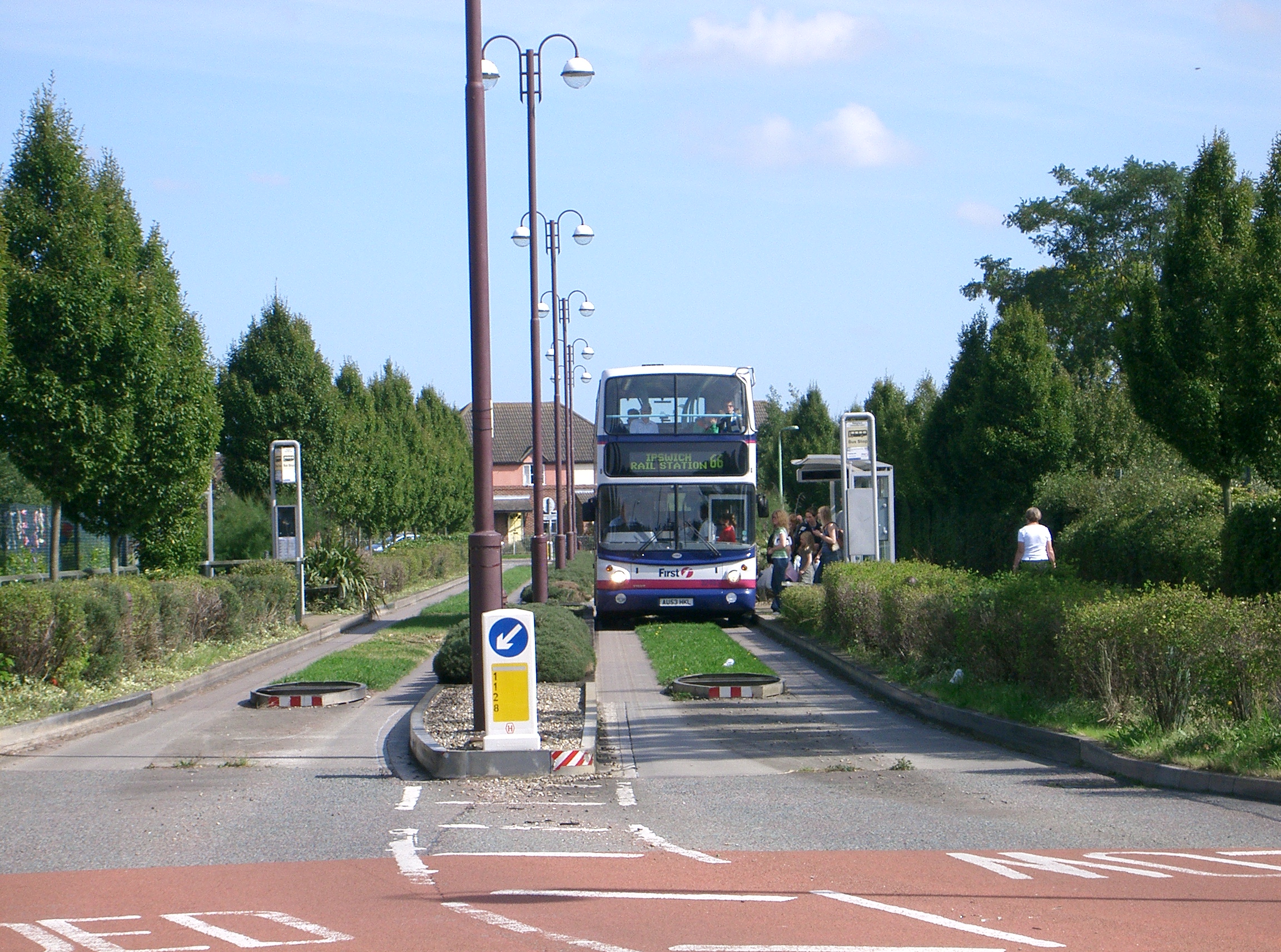 Ipswich’s Superoute 66 (or just plain old ’66’, as it’s now known), was the first kerb-guided busway to open in the UK, if you don’t count Birmingham’s now-closed Tracline experiment.

Opened in January 1995, Ipswich’s guided busway is in a small village called Kesgrave, to the east of the city. The guided section of the busway is incredibly short – just 200 metres in length – but it connects Kesgrave’s important shopping area with the residential parts of the village, and the neighbouring Martlesham Heath. When it was built, it opened as a ‘narrow gauge’ busway, at just 2.4metres wide – so narrow, in fact, that most modern double deckers couldn’t fit down it. By the early 2000s, it had been widened, allowing access to wider buses fitted with special guidewheels.

But it wasn’t just the busway which proved a success. Superoute 66 was a package of quality measures introduced surrounding the busway, including new buses, bespoke publicity, a higher frequency timetable, raised kerbs guaranteeing step-free access, and dedicated shelters with realtime info displays – and there were RTI displays in the neighbouring Tesco, too. It really was a demonstration of what could be achieved when local authorities, operators and communities came together; it was funded by the Department for Transport (DfT), in partnership with First Eastern Counties Buses and Suffolk County Council. 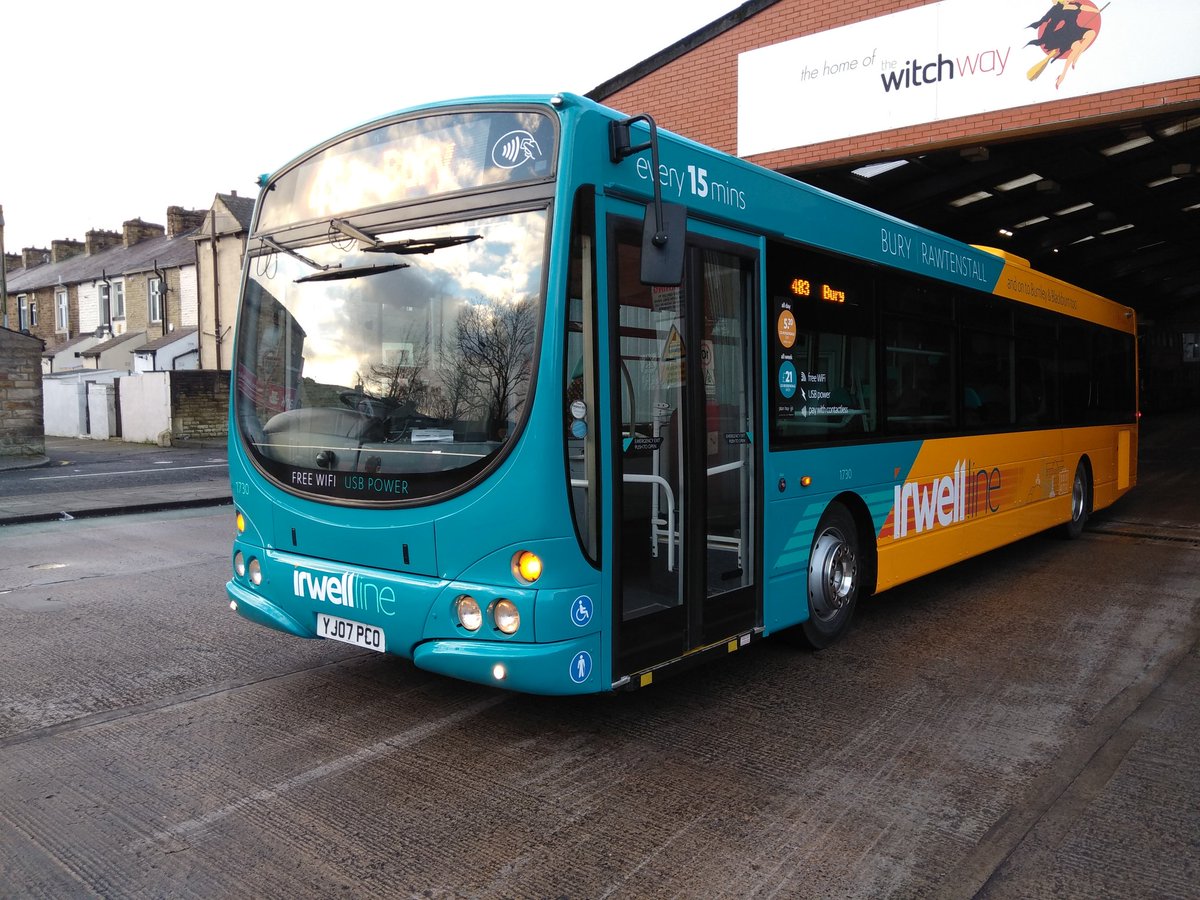 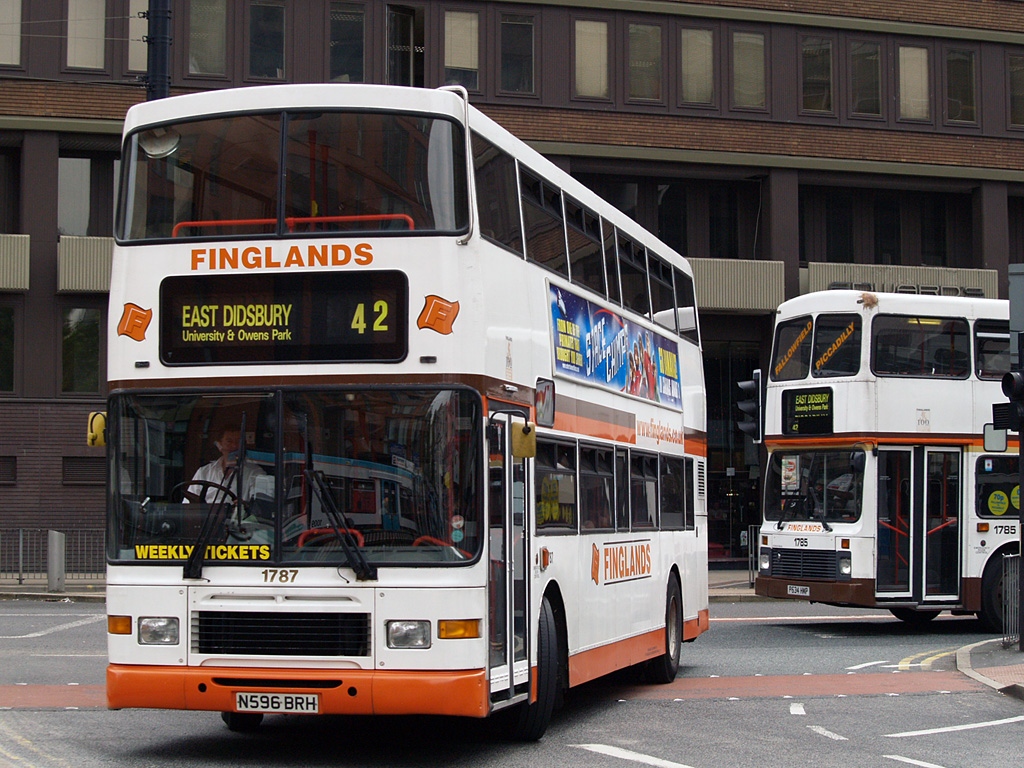 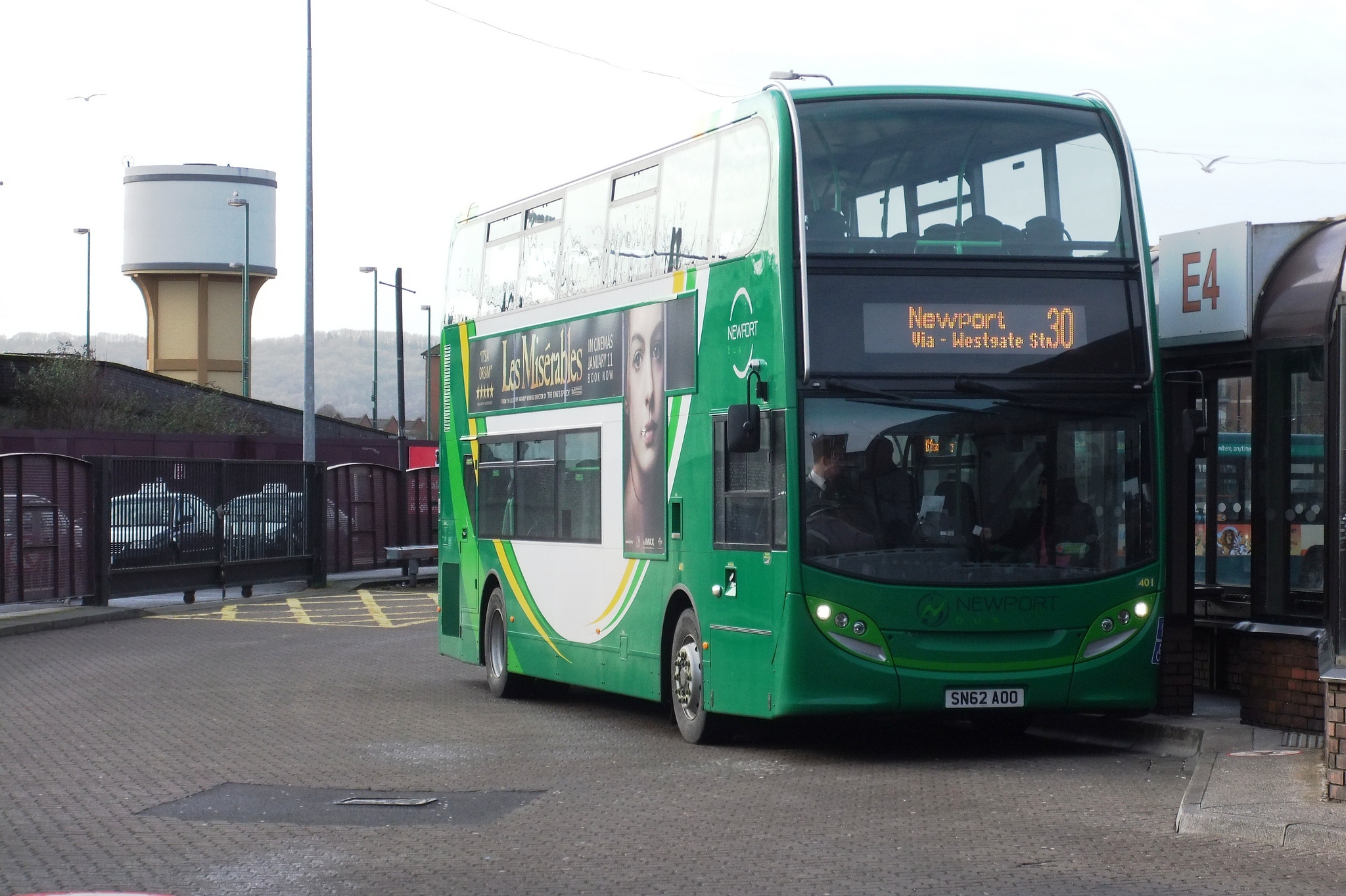