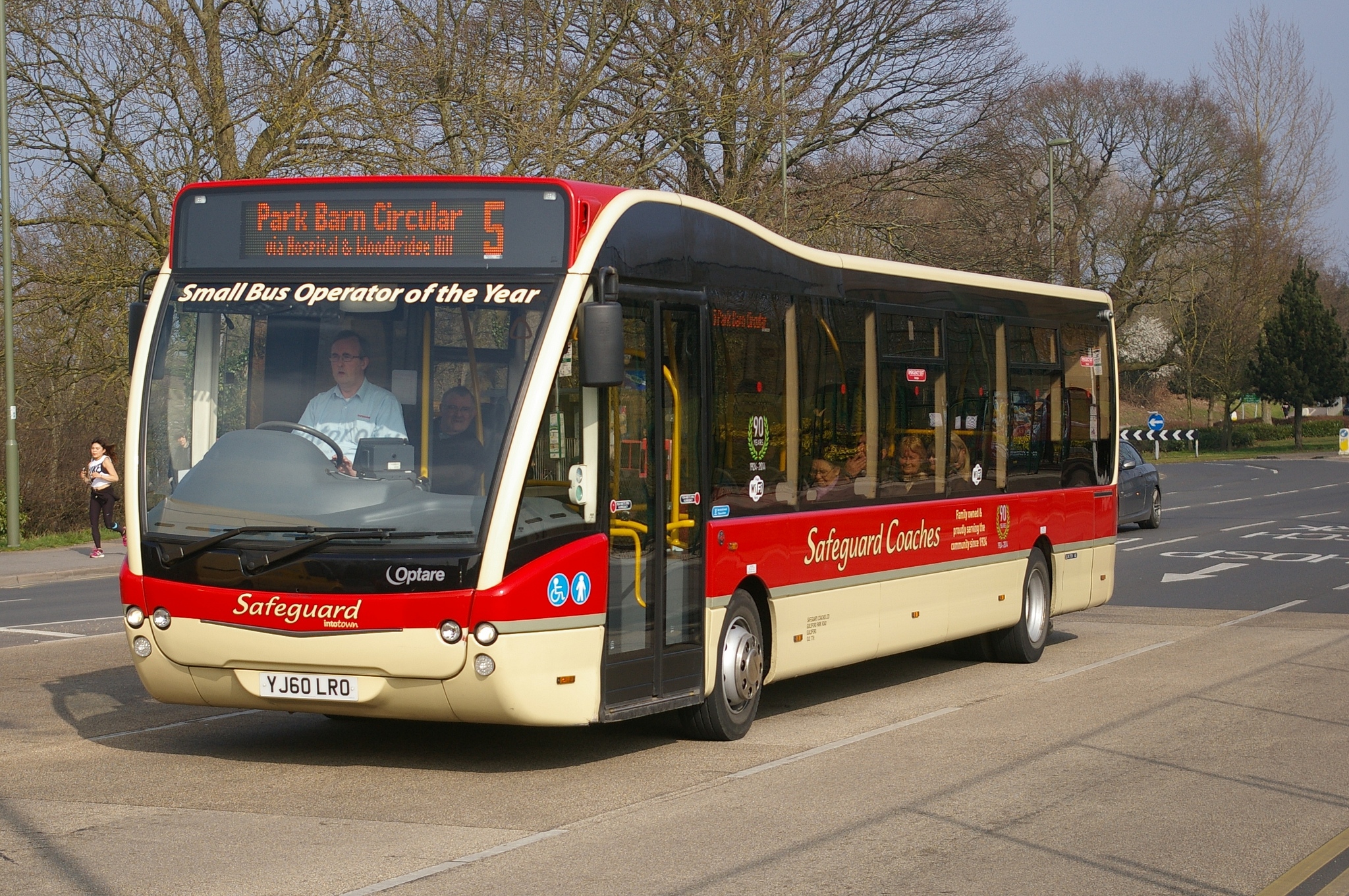 Day 45 on #AYearOfBuses takes us to Guildford, where there’s a war quietly raging.

Safeguard of Guildford have been running buses in and around the town for over 90 years, and the long-established circulars 4 & 5 (Guildford – Aldershot Road – Park Barn) are their flagship routes.

Running every 10-15 mins through the daytime, the 4 & 5 have long been the jewel in the crown of the Safeguard operation. But now, that’s under threat, with the incursion of Arriva, who towards the end of 2018, launched a series of competing routes following the loss of their rights to run through the University of Surrey’s Guildford campus.

Safeguard later responded by reigniting their previously-disbanded route 3 to compete with Arriva in Bellfields, to the north of the town. It now means there are six buses an hour serving a small suburb in a relatively small town, with three of those double deckers thrown onto the route by Arriva following the withdrawal of their Mercedes Sprinter minibuses.

Find out more about the Guildforf bus war and the 4 & 5 on Roger French’s excellent blog. 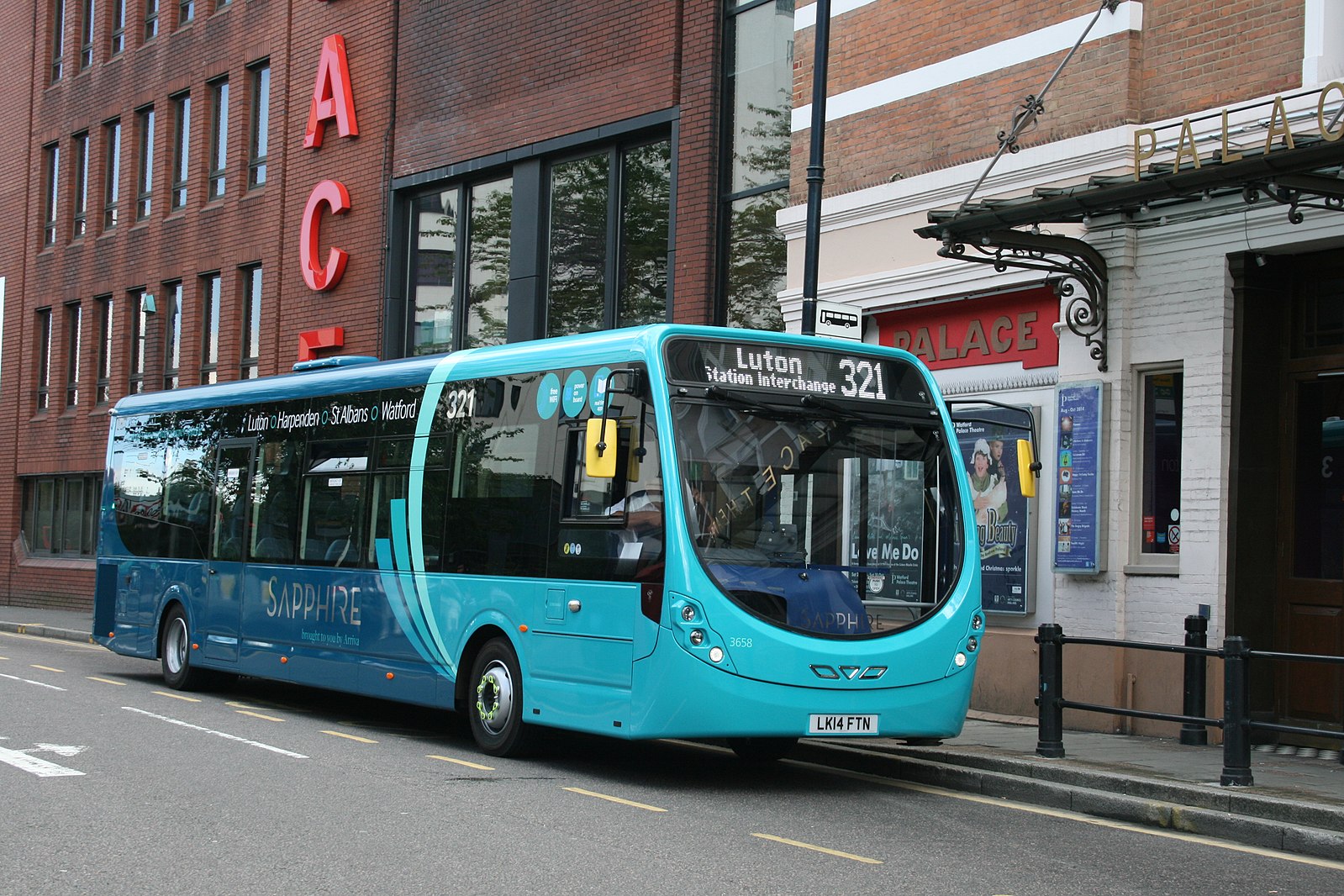 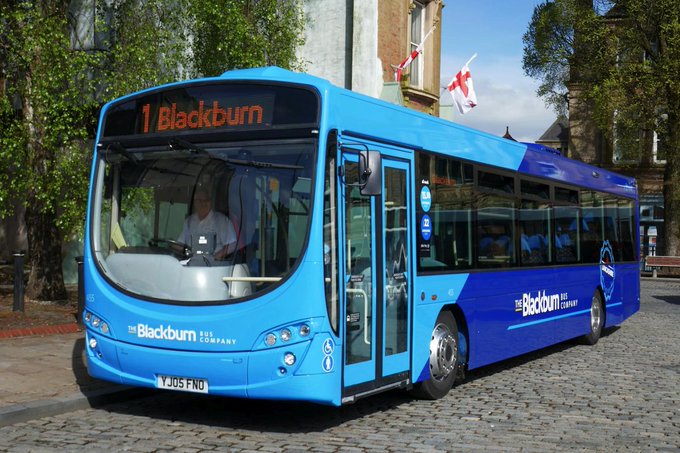 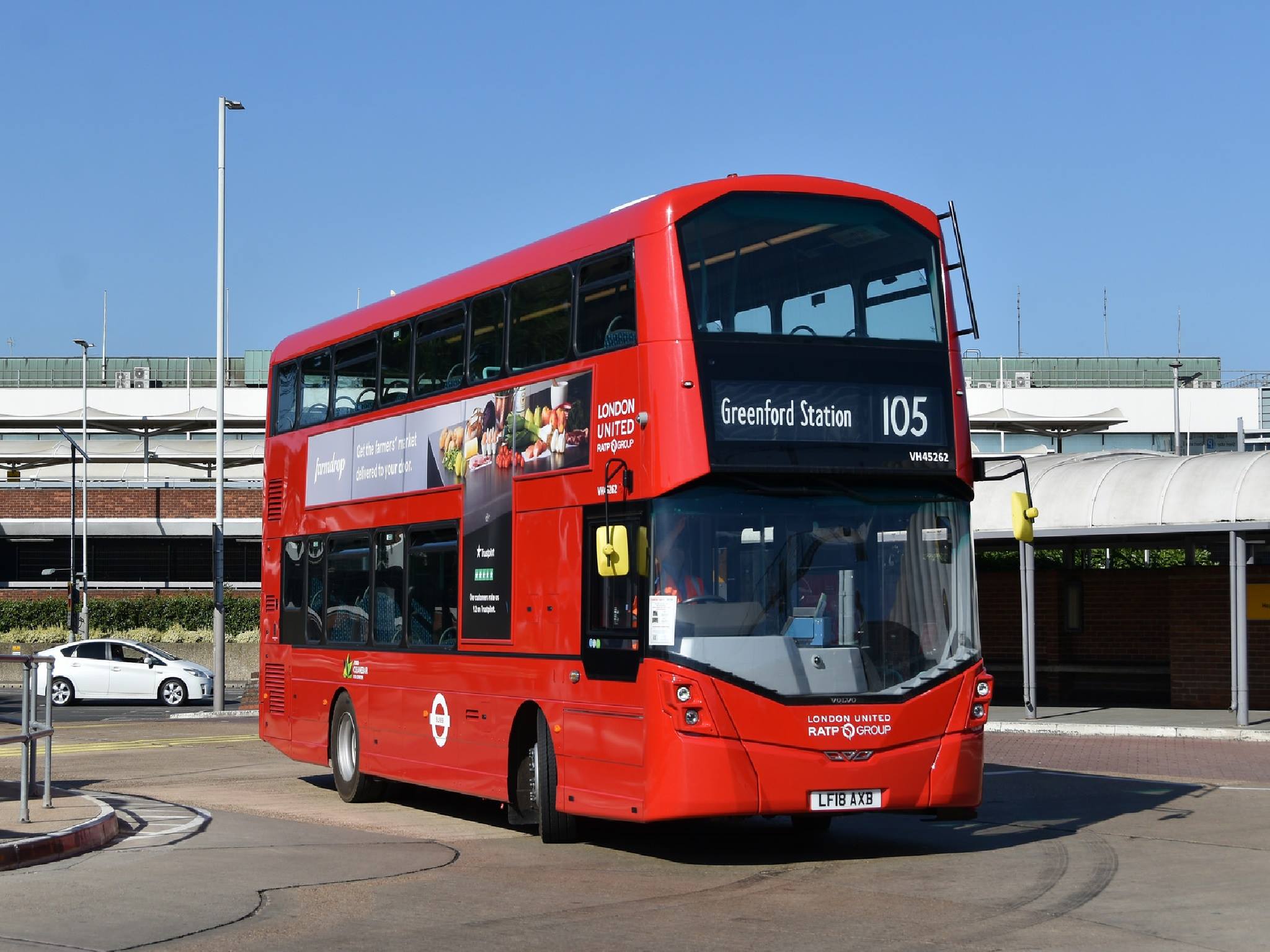 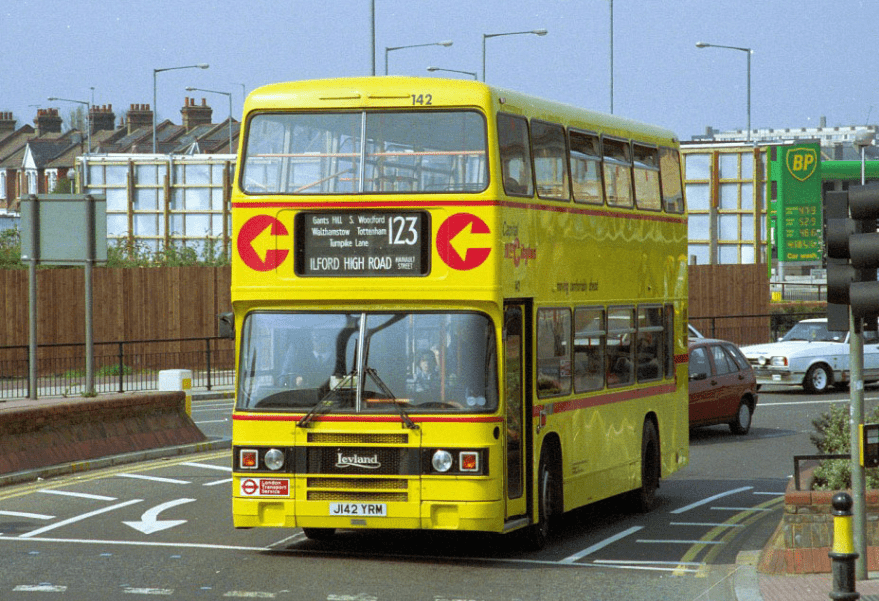