Our fourth from final entry on #AYearOfBuses is a route which is now sadly a shadow of its former self – but still worthy of inclusion on our list of great British bus routes.

And Transpeak truly is one of Britain’s greatest bus routes. Beginning life in 1985 as a joint venture between Trent and Ribble, Transpeak originally ran regularly between Manchester, Buxton, Bakewell, Matlock, Derby and Nottingham – a mammoth of a journey, offering a much needed connection between Manchester and Derbyshire given the lack of rail infrastructure.

In its latter years though, amid higher costs, more red tape and fewer customers, Transpeak became a shadow of its former self – first, being split into several rather confusing interworking chunks, and then, in 2018, the Manchester section was jettisoned altogether.

Now, it runs in two legs between Derby and Buxton, using a fleet of high-spec route branded ADL Enviro200s. Though now much shorter than before, it’s still one of the most scenic bus routes you’ll find anywhere in Great Britain, taking you through the dramatic, spectacular scenery of the Peak District in style. 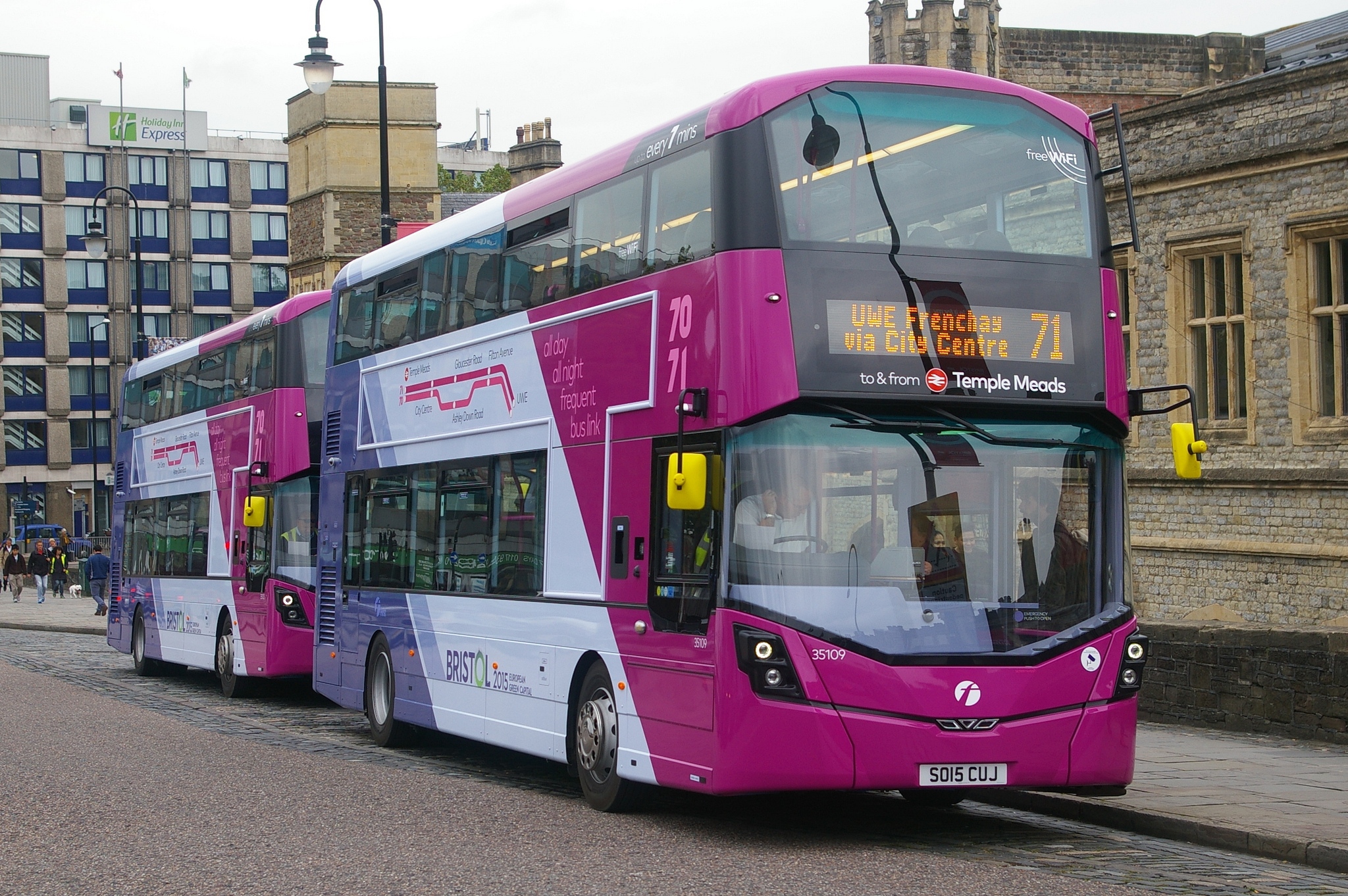