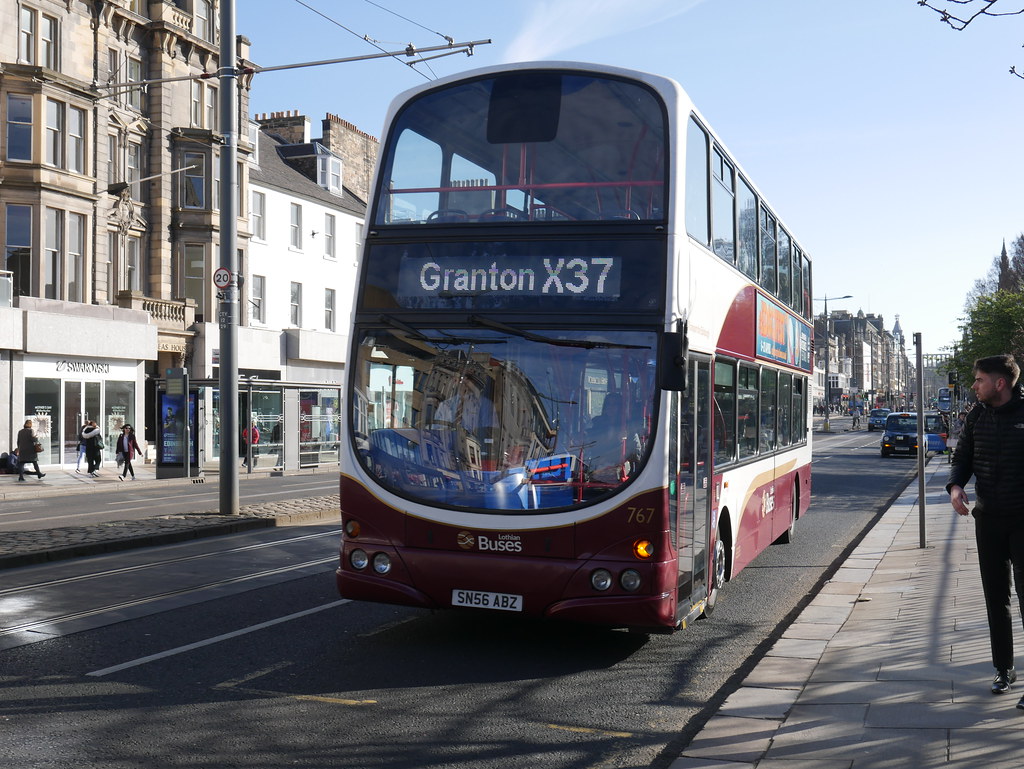 Today on #AYearOfBuses, we’re taking a look at one of Lothian’s cross-city express routes – the 37.

Along with bedfellows X37 and N37, the 37 forms part of a trio of routes linking Silverknowes, in the north west of Edinburgh, with Penicuik to the south. It runs across the city, and via the Cameron Toll shopping centre, Loanhead and Roslin.

Roslin is home to Rosslyn Chapel, founded in 1446 as a place of worship, a role it still serves to this day. It appeared in Dan Brown’s book, The Da Vinci Code, in 2003, and the subsequent film! 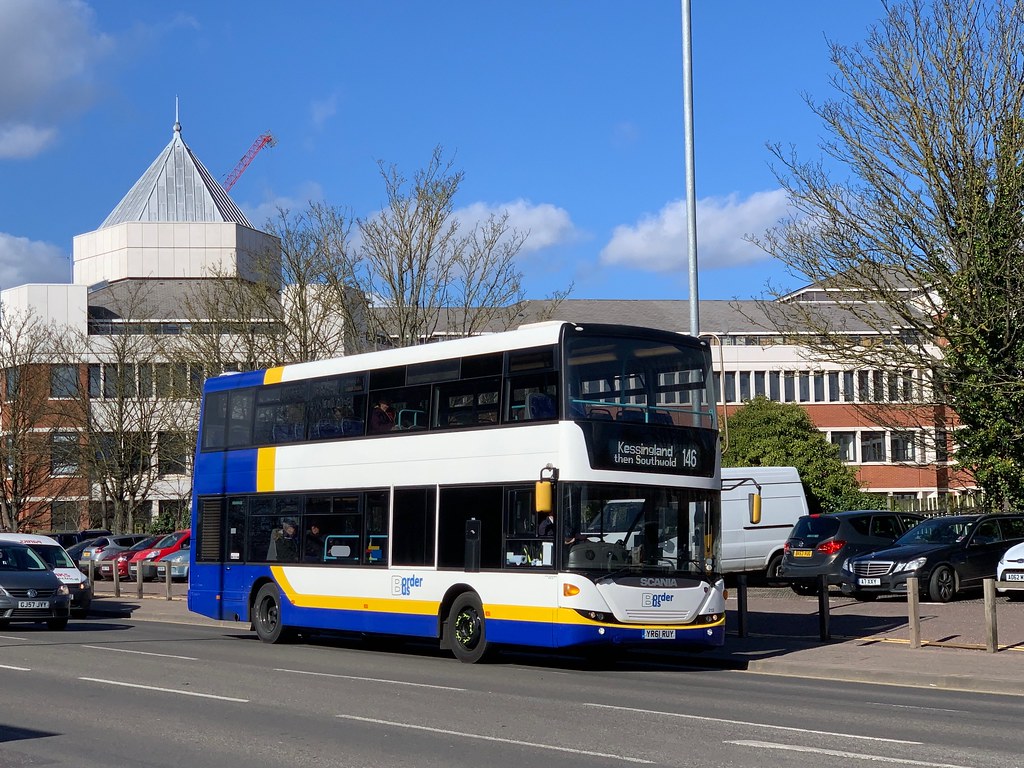