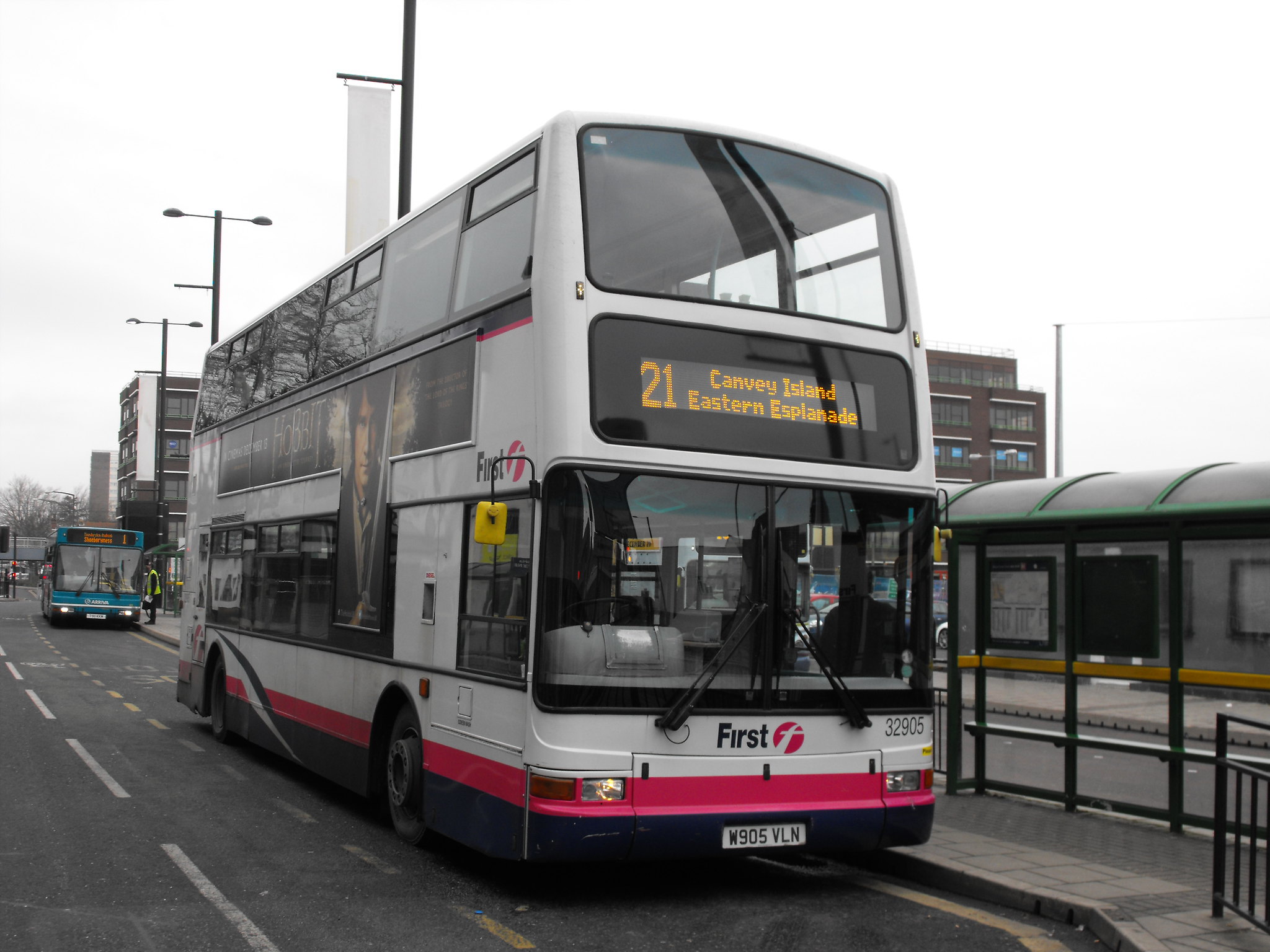 First Essex’s route 21 links the reclaimed island in the Thames estuary, Canvey Island, with the seaside resort of Southend-on-Sea. Separated from the mainland of Essex by a network of creeks. Canvey Island lies only just above sea level, and is prone to flooding at exceptional tides. Nevertheless, it’s been inhabited since the Roman conquest of Britain in AD43.

Thankfully, the 21 doesn’t need to battle its way through battalions of invading Romans, instead crossing onto the mainland at Benfleet before winding its way to Southend via Hadleigh and Leigh-on-Sea. 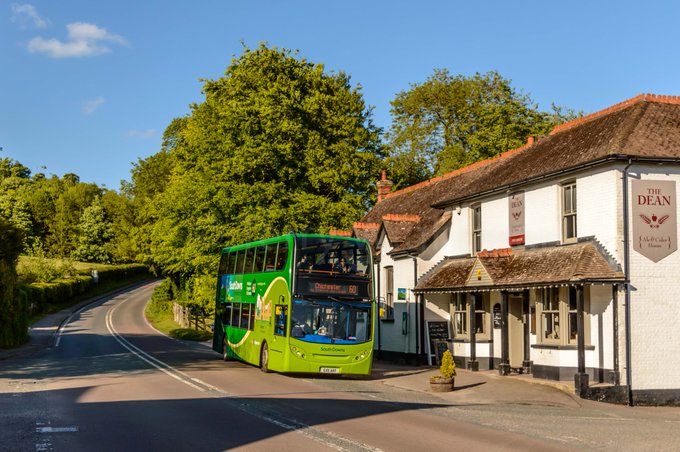