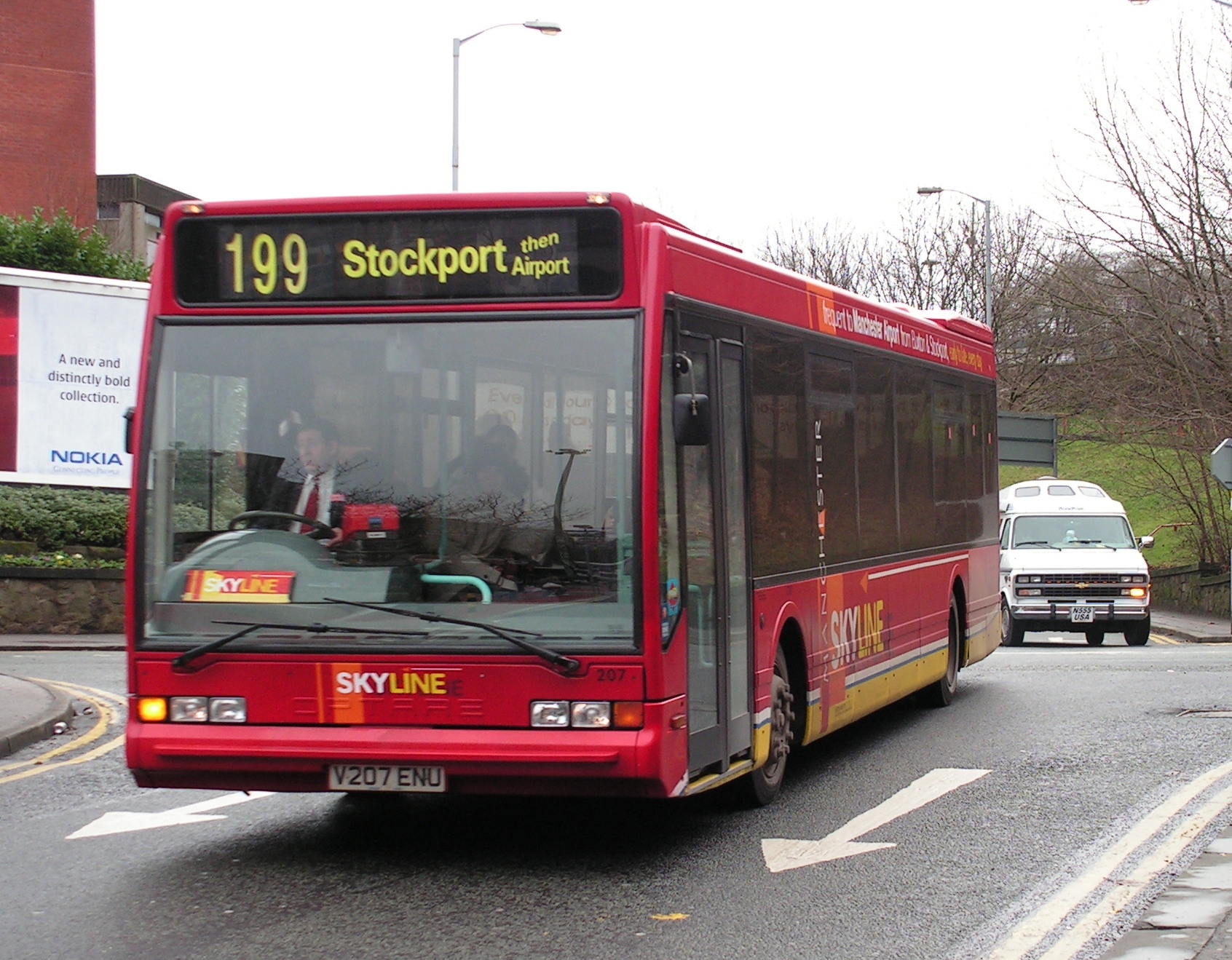 There was only ever going to be one winner for day 199 on #AYearOfBuses – it’s the famous 199, connecting the Peak District with Stockport and Manchester Airport.

Formerly a Trent Barton standard-bearer, Skyline 199 is one of the Peak District’s many hidden gems. For years, it’s plied its trade silently and efficiently, connecting the spa town of Buxton with Chapel-en-le-Frith, Whaley Bridge, Hazel Grove, Stockport and Manchester Airport. Though it’s branded specifically for the airport, it’s a vital route connecting rural communities within Derbyshire with Greater Manchester, too.

For many years, Skyline 199 was a stronghold of route-branded Optare Excels and Excel 2s, before gaining a fleet of Wright-bodied Scanias. It formed part of the deal in 2012 which combined Trent Barton’s Buxton base with the Centrebus and Bowers operations in a 50/50 joint venture between Wellglade and Centrebus, which saw the whole caboodle rebranded as High Peak. 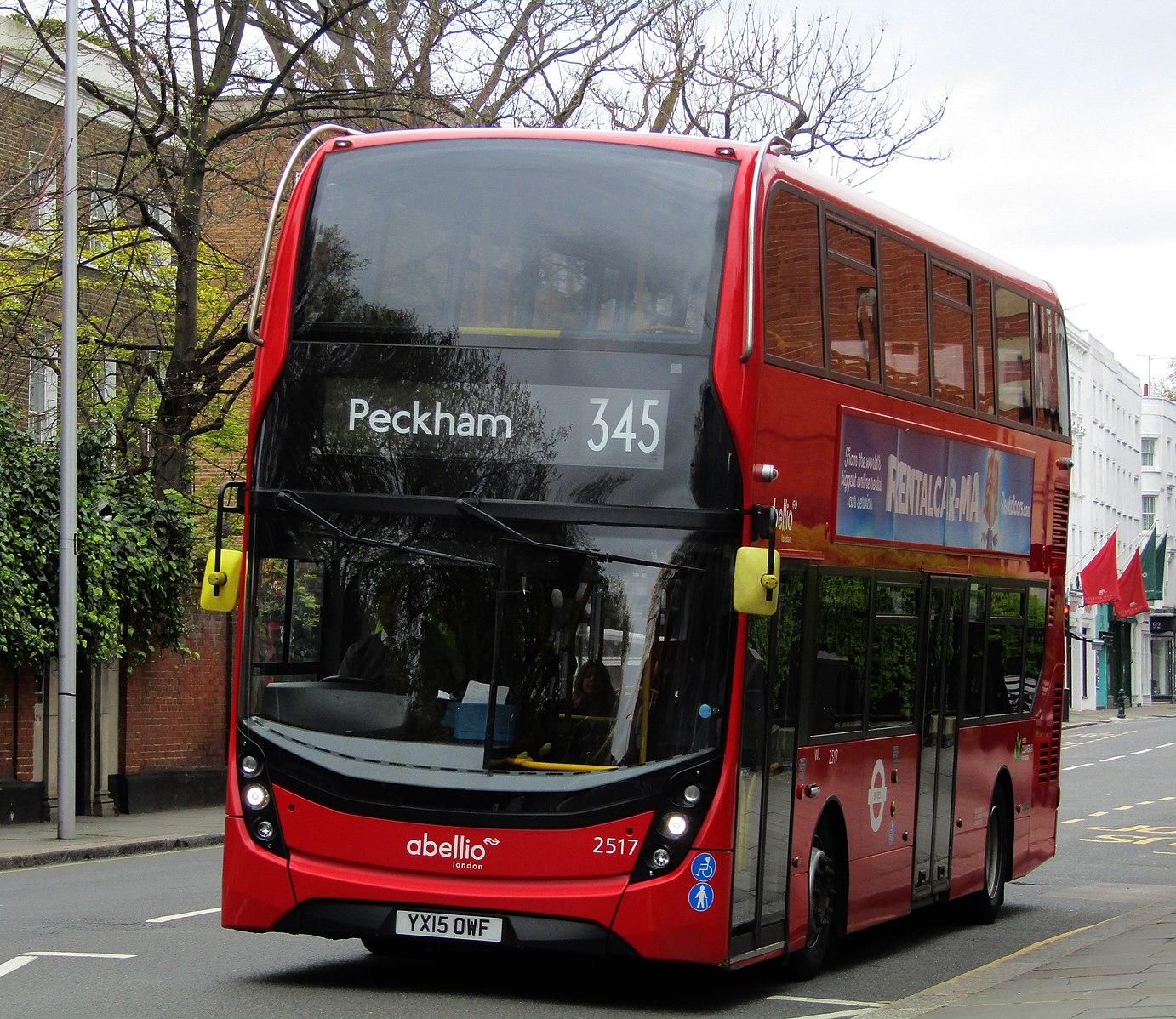 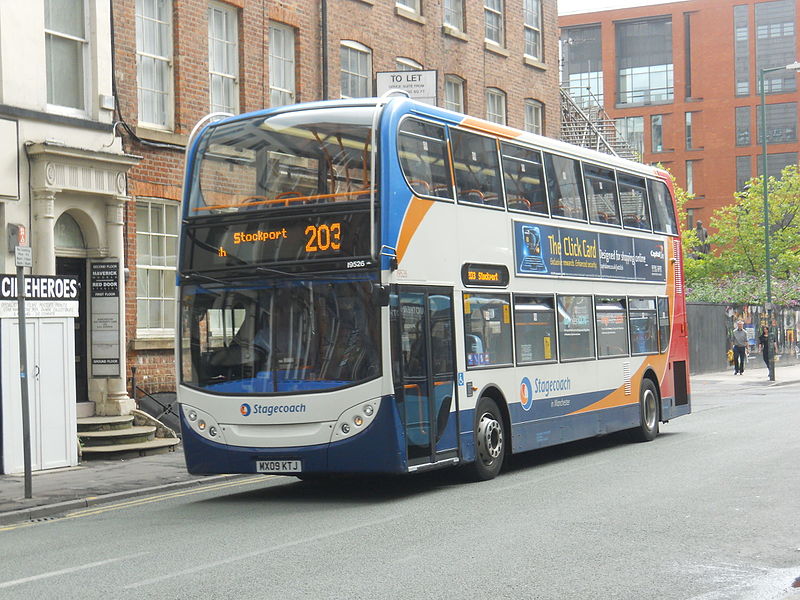 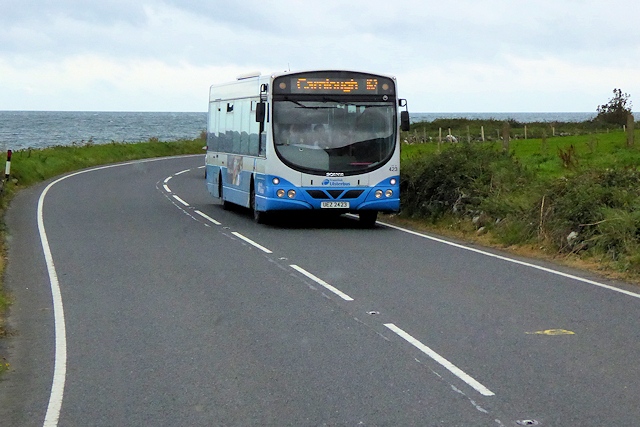 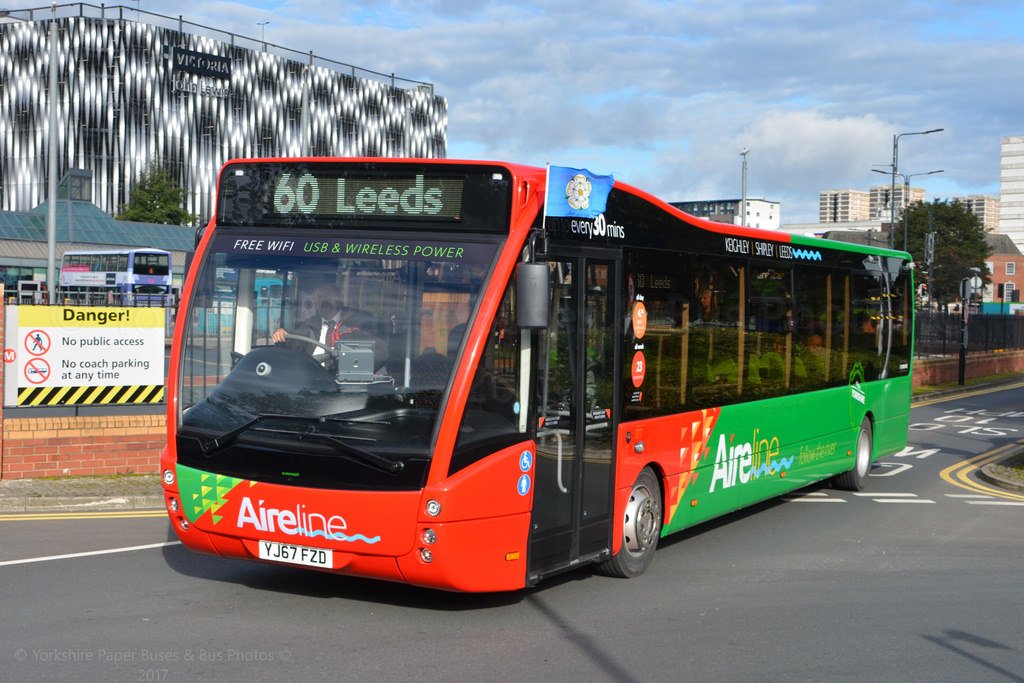