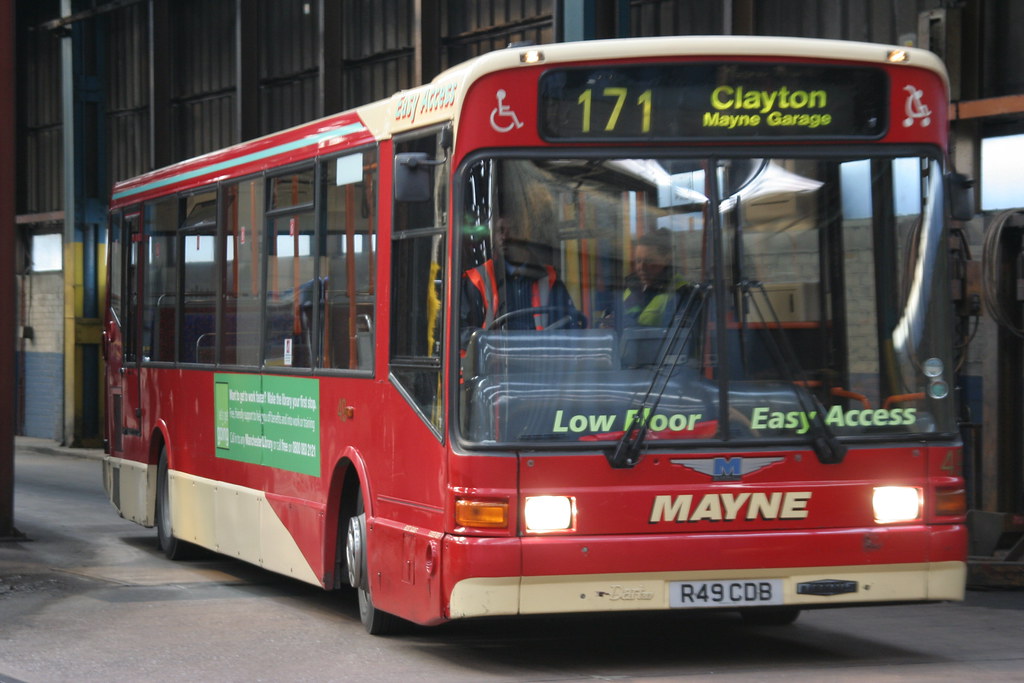 One of Manchester’s longest, most winding bus routes is our winner for day 171 on #AYearOfBuses.

It’s the bus route which arguably defines ’round the houses’.

Now in the hands of Stagecoach, it was once a staple of Mayne’s route-branded Marshall Capital bodied Dennis Darts – a rare breed in Manchester, unique in the city when they were new. 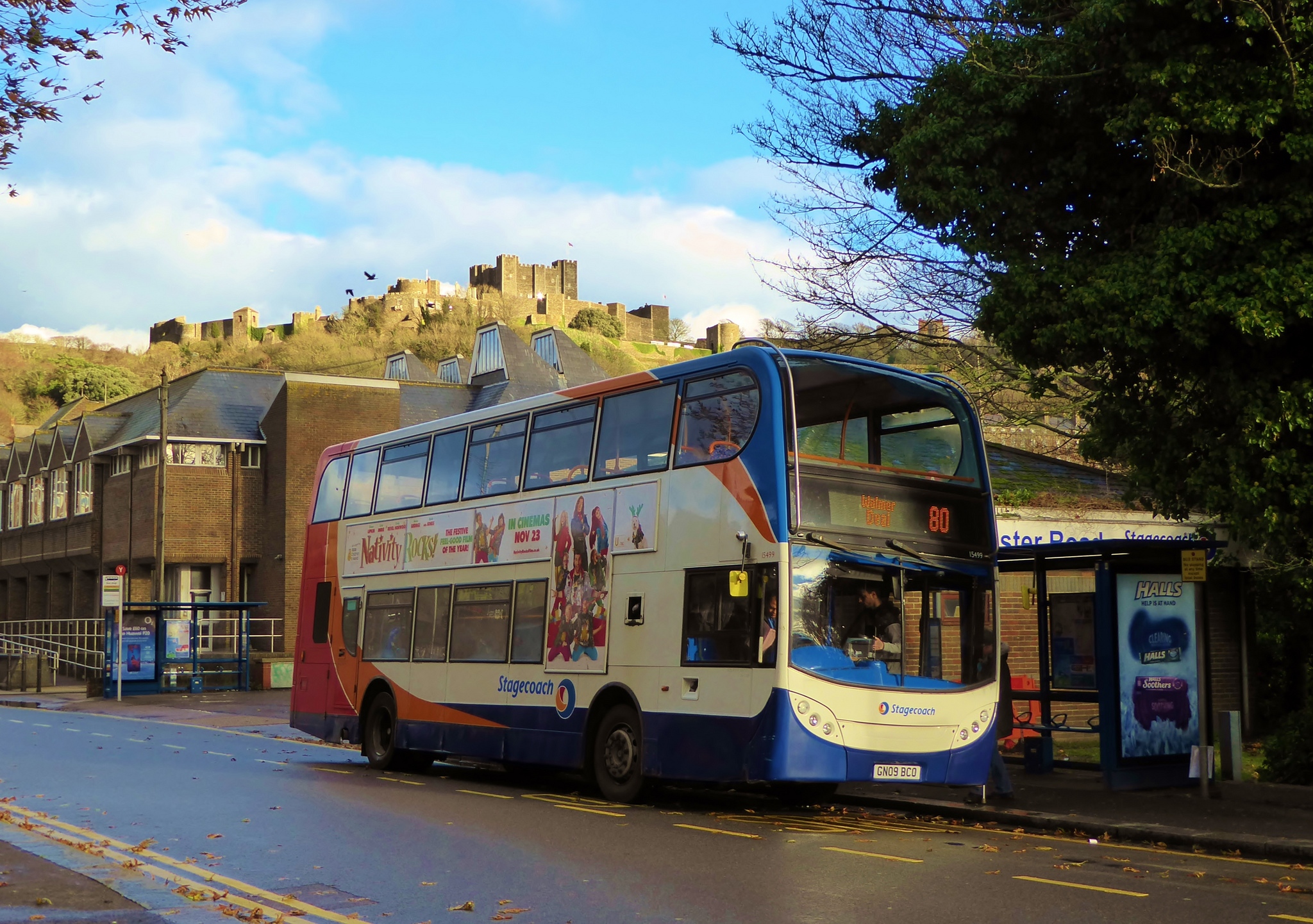 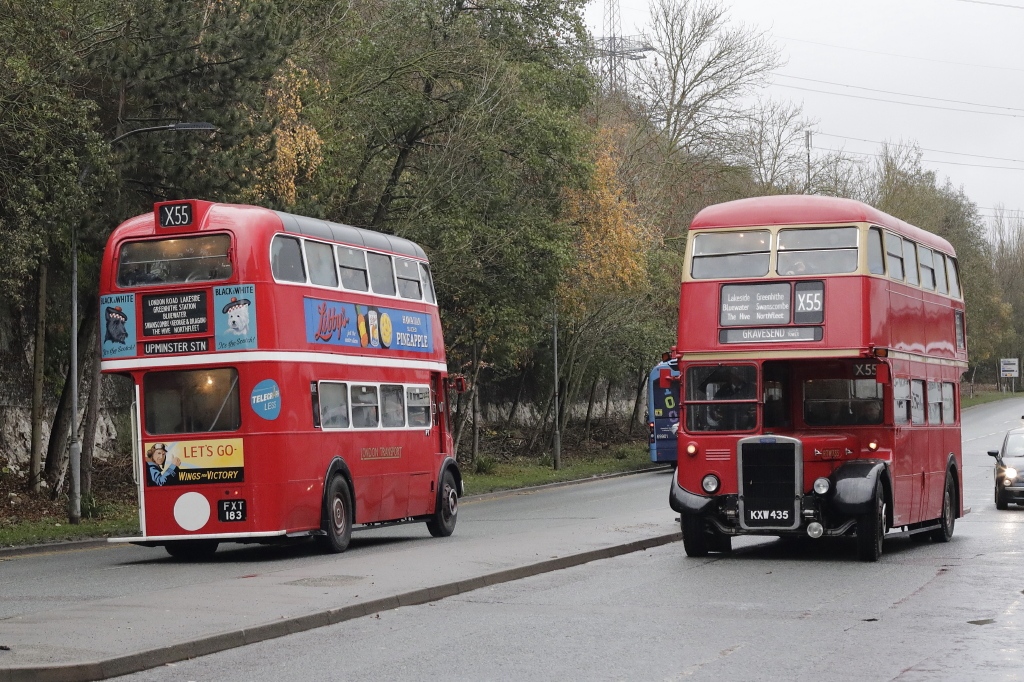 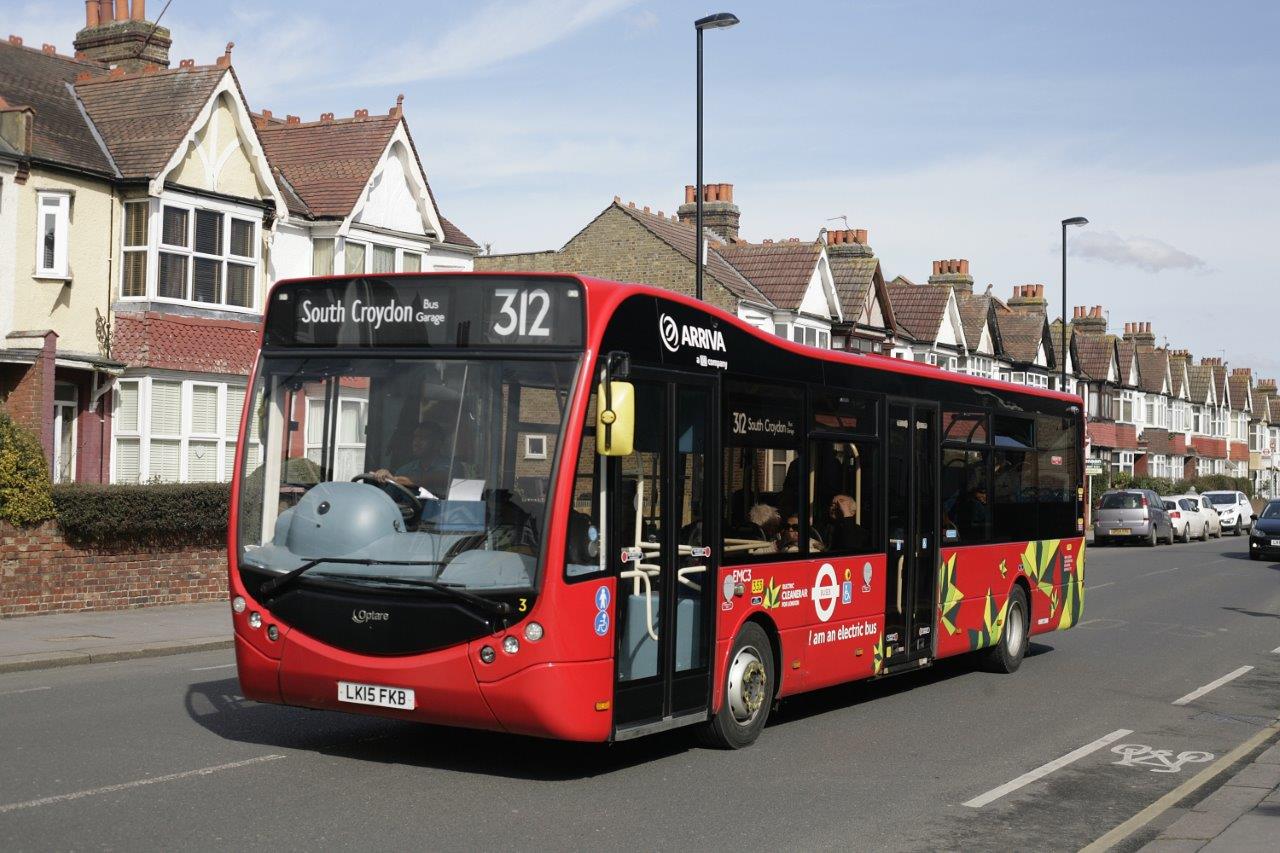