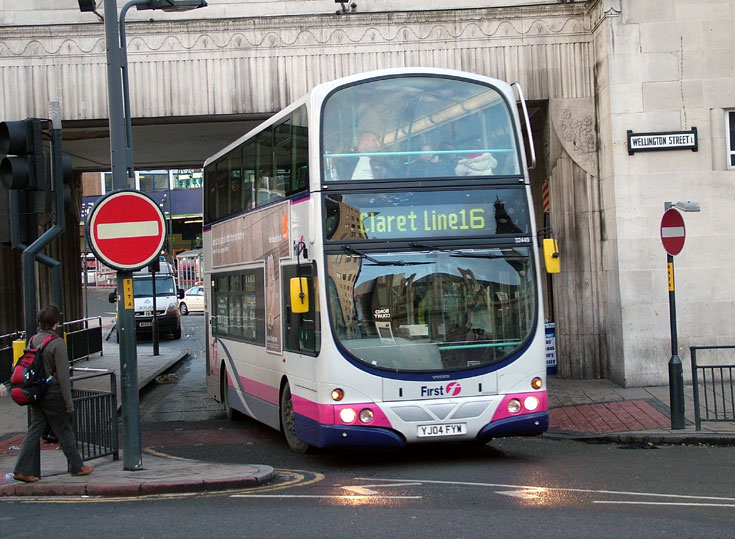 Leeds is famous for its array of cross-city metro routes – and the 16 is one of the longest of them all.

Running East-West, right across the city, the 16 connects Pudsey and Bramley in the West with the city centre, before heading over to Gipton, Seacroft and Whinmoor in the East.

In 2001, the 16 became part of First Leeds’ extensive Overground network, receiving probably the catchiest-sounding ‘Claret Line 16’ branding. What the Tube in London does underneath the ground, Overground aimed to replicate erm…over the ground, by creating a network of colour-coded routes each featuring their own branded buses, running frequently through the daytime.

Leeds was one of the most extensive and long-lasting of all the Overground networks, featuring prominently across the city from 2001 and all the way up until 2015, when it was superseded by the slightly bewildering ‘Pulse’ branding (which itself is now on the way out, too). 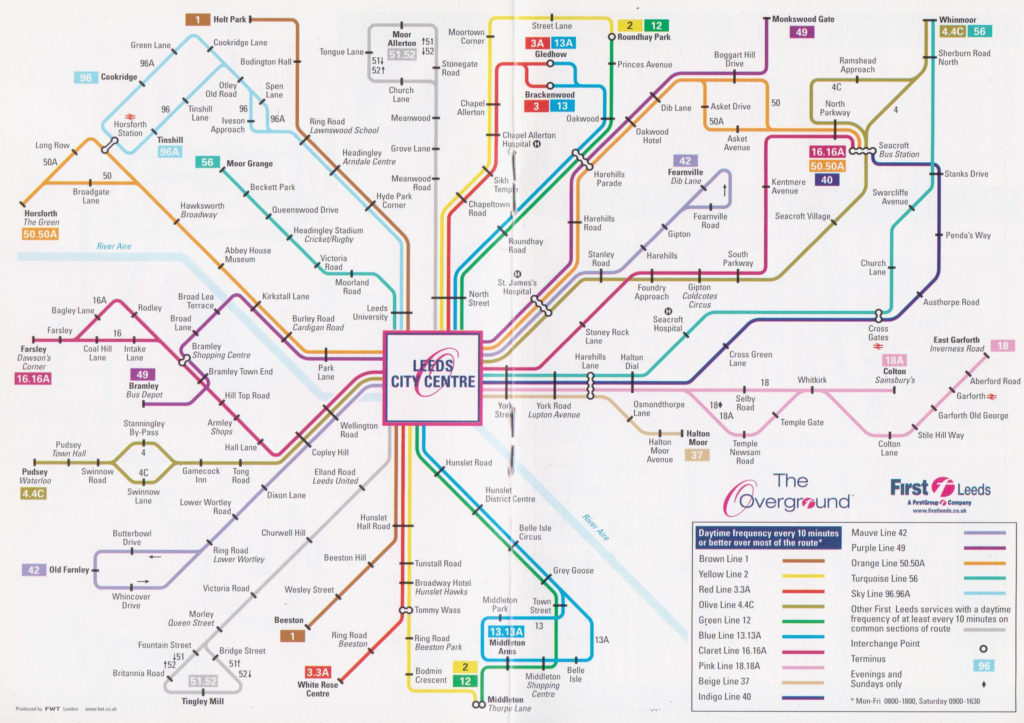 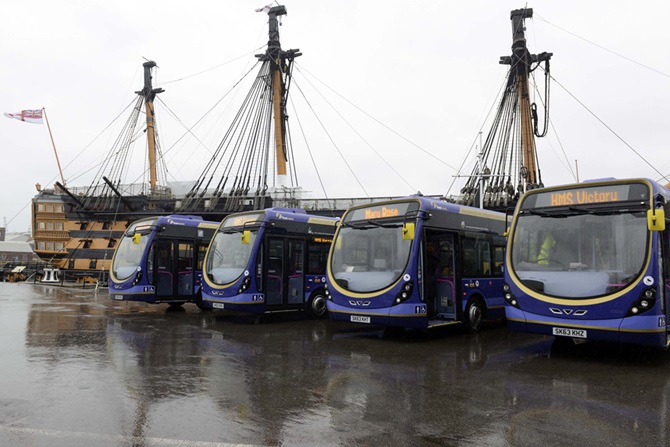