We’re heading to the South Coast for day 12 on #AYearOfBuses, for yet another of Britain’s most scenic bus routes – Brighton & Hove’s Coaster.

Coaster 12, 12A, 12X and their faster touristy cousin, the 13X, come together to create a bus every 10 mins during the peak season along the South Coast, running from picturesque Eastbourne in the east, alongside stunning coastal scenery to the flamboyant city of Brighton in the west.

Coaster gained a fleet of new lowheight Wright Streetdecks in 2015, wearing a crisp and zesty Best Impressions-designed livery – a far cry from the red and cream of yore, and featuring bespoke rear illustrations uniquely designed to sit within the angular lines of the bus.

The route itself takes in some of the UK’s most breathtaking views, including Birling Gap, a good starting point for some simply exhilarating clifftop walks, and Beachy Head, with its iconic red and white striped lighthouse, in operation since 1902. 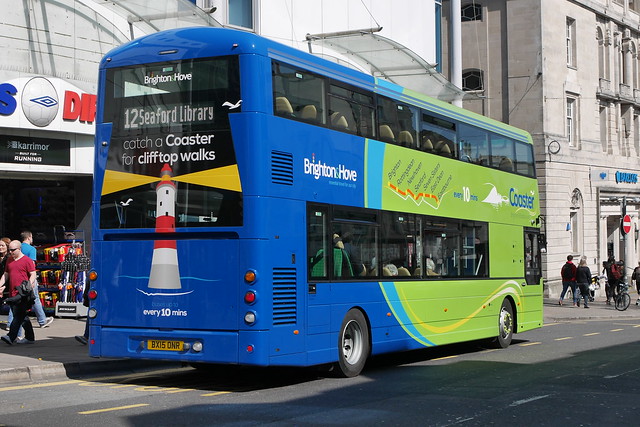 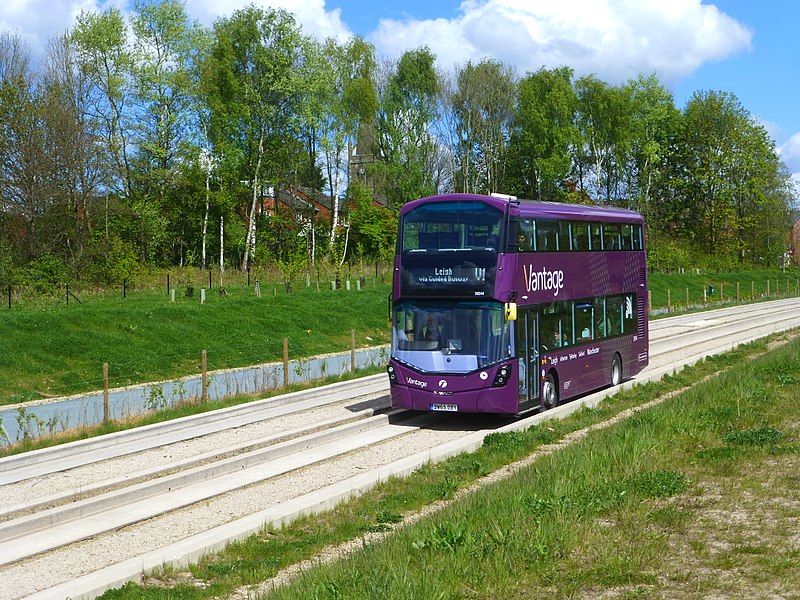