A 27-mile route taking in the suburbs of outer Birmingham including Perry Barr, Kings Heath and Acocks Green, National Express West Midlands’ 11A and 11C run anticlockwise and clockwise around the city respectively (think about it). Technically, they’re really one route masquerading as two – it’s just difficult to pick a start and end point for a route which goes around in a complete circle!

The 11 is a route steeped in history. Indeed, Birmingham Corporation Tramways once – somewhat optimistically – tried to market the 11 as a tourist attraction (see their campaign below). End-to-end (or rather, to and from whichever point within the circle you get on and off at), the 11A/11C takes around 3 hours to complete, and if you stay on all the way round, you’ll find yourself passing a seemingly endless procession of 233 educational establishments, 69 leisure and community centres, 40 pubs, 19 shopping centres, six hospitals, a prison…and even a chocolate factory. 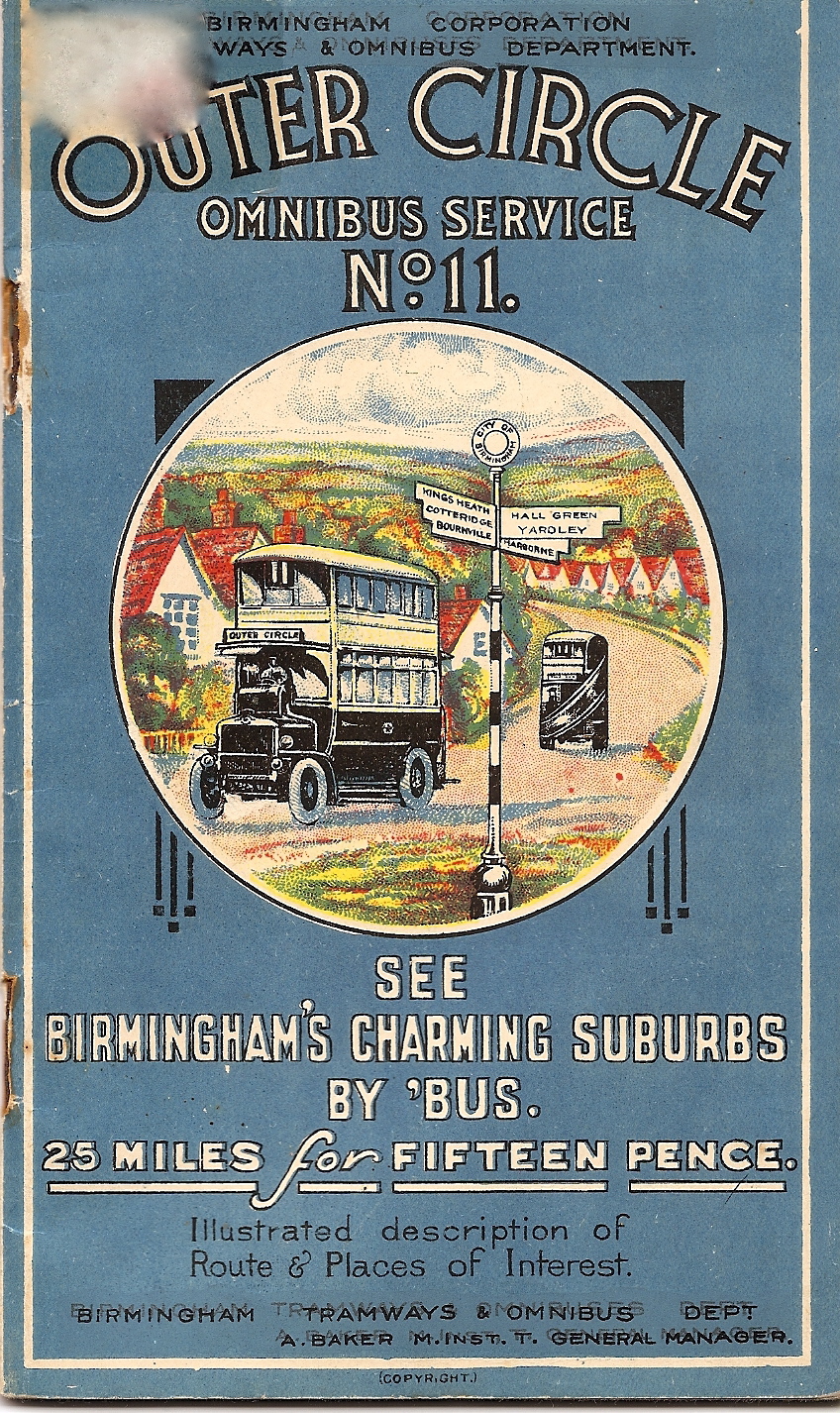 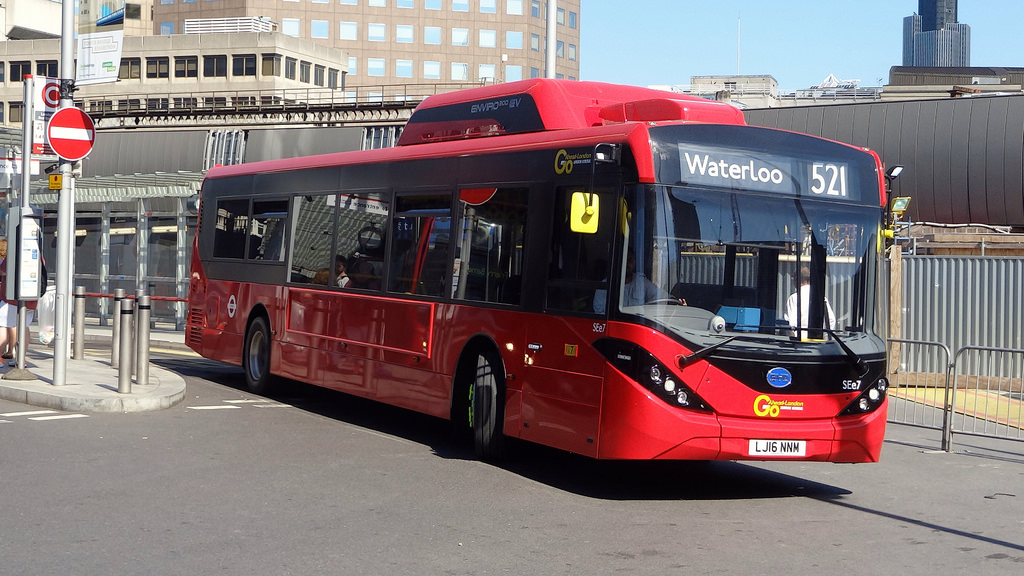 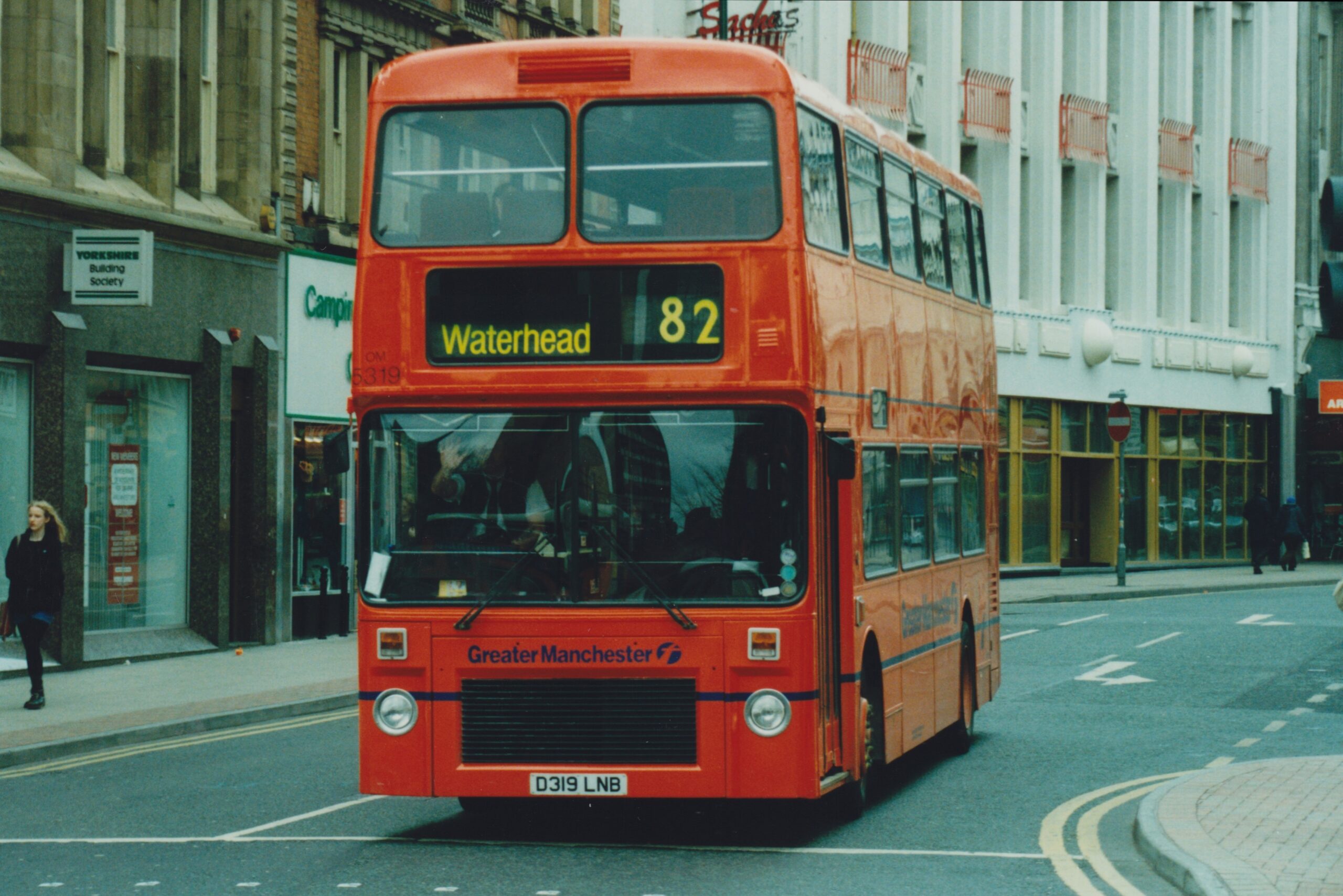 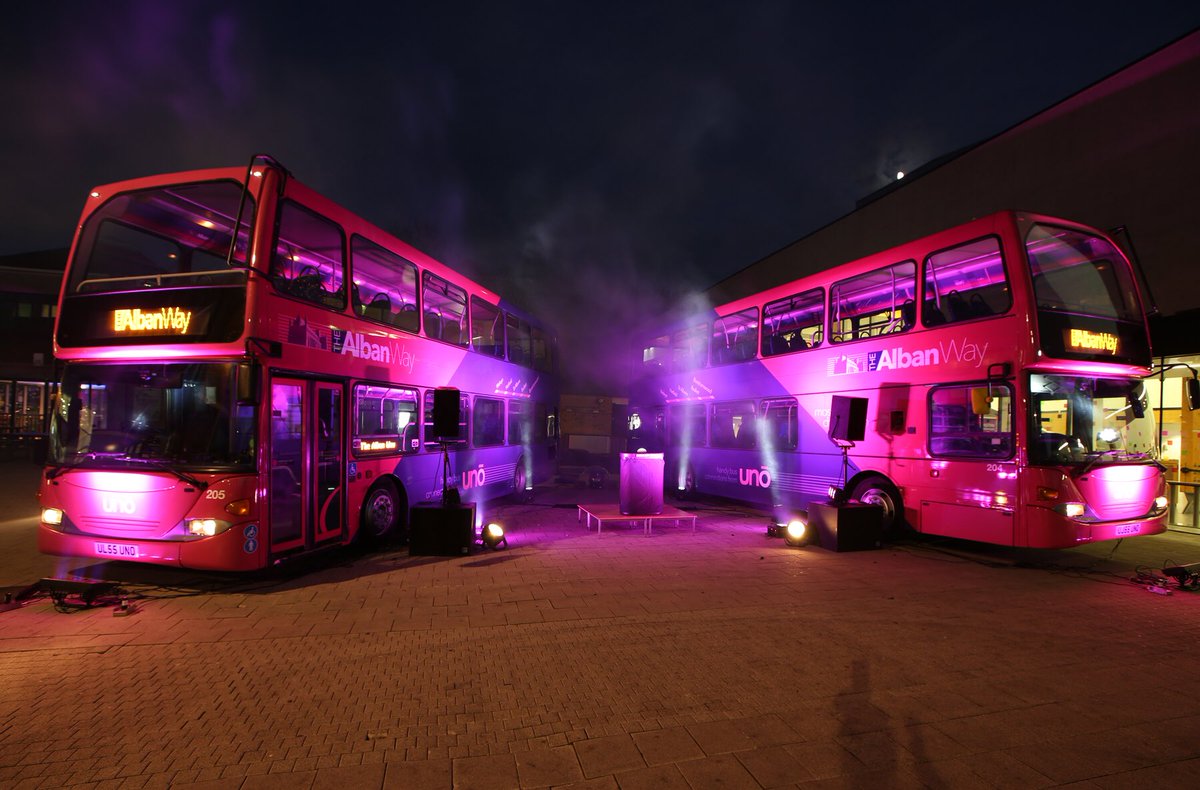