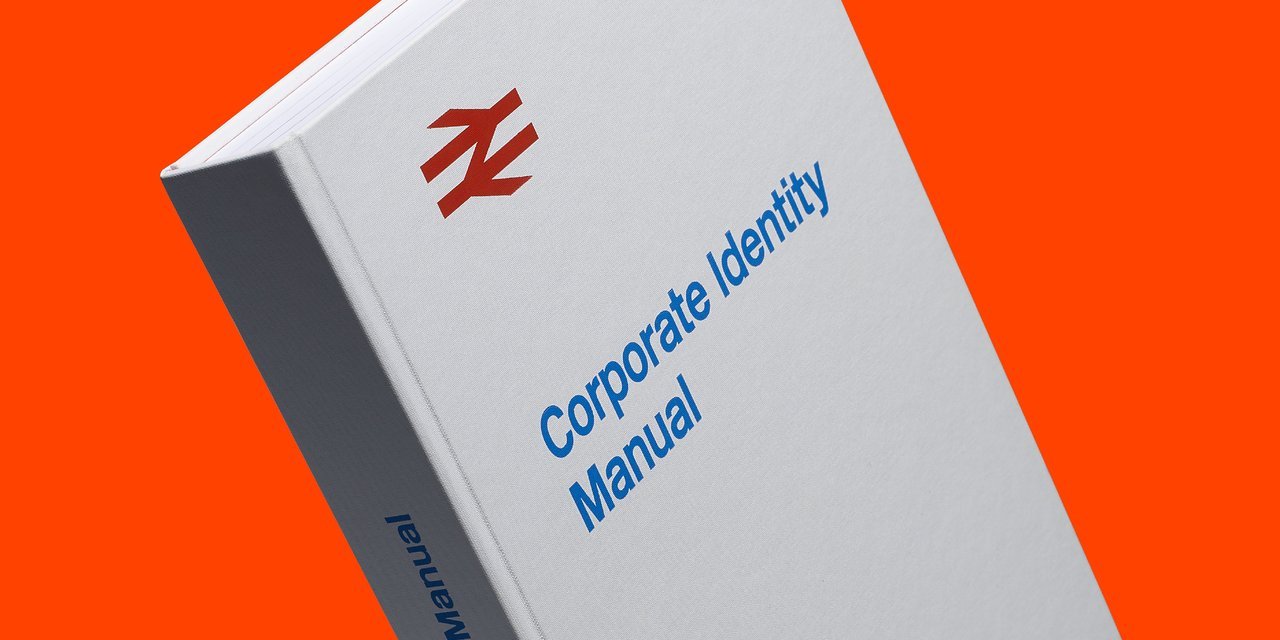 Do you know your Arial from your Helvetica, from your Rail Alphabet?

If you claim to be a fan of both transport and design, there are several publications which you quite simply MUST own to validate your claim.

There’s no better feeling in the world than ‘going analogue’ for an afternoon, settling into an oversized armchair with a steaming mug of tea and a crisp book – and if transport and design are your thing, you need to check out our selection of the very best.

How many of these are on your bookshelf? 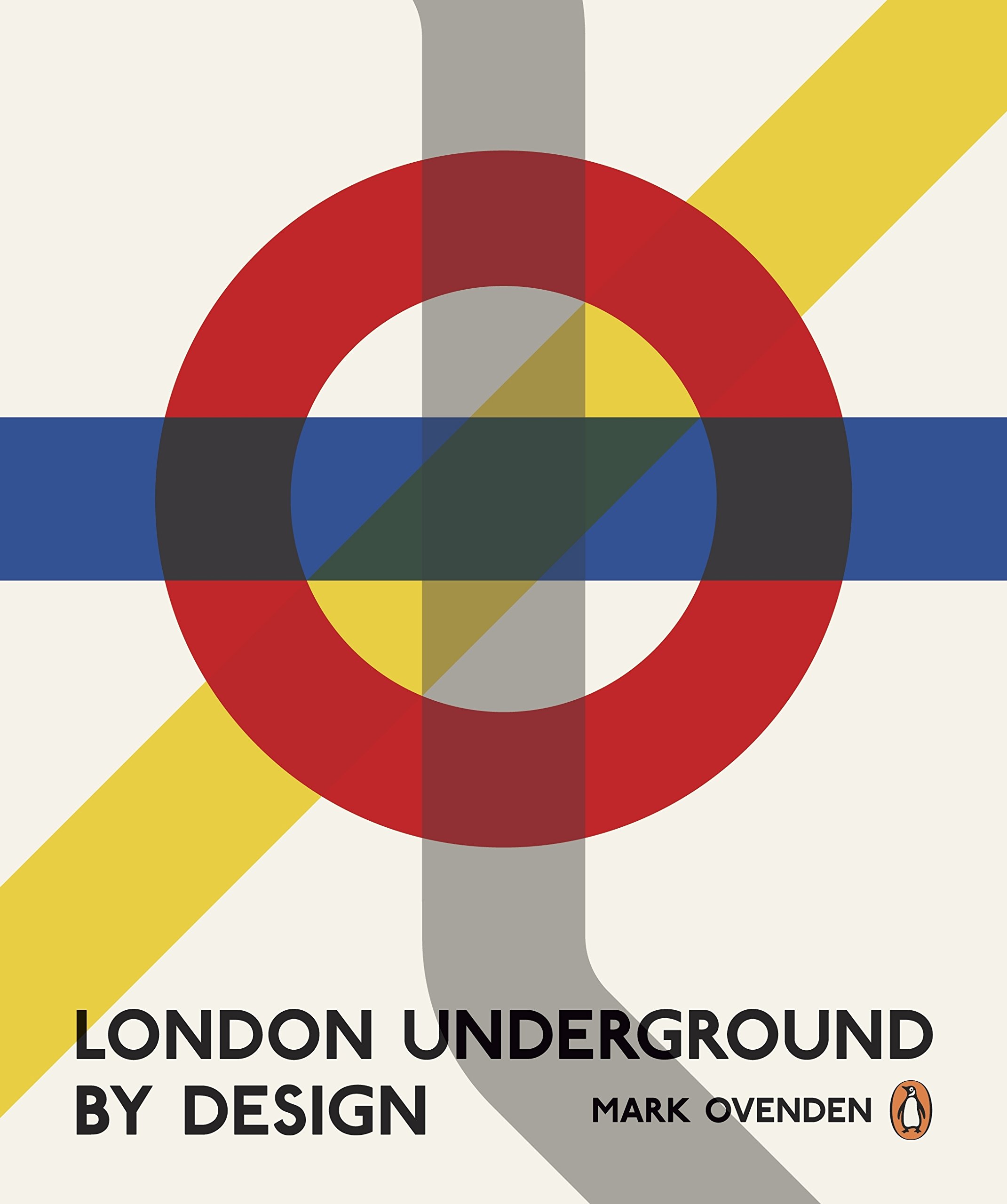 London Underground By Design is the beautifully illustrated book from Mark Ovenden, the critically-acclaimed author of Great Railway Maps of the World, published to coincide with the 150th anniversary of the Tube in 2013. Ovenden charts the architecture, branding, type, maps, interior, posters, signage and more, exploring how these come together to create the Underground’s timeless identity.

Just My Type: a book about fonts 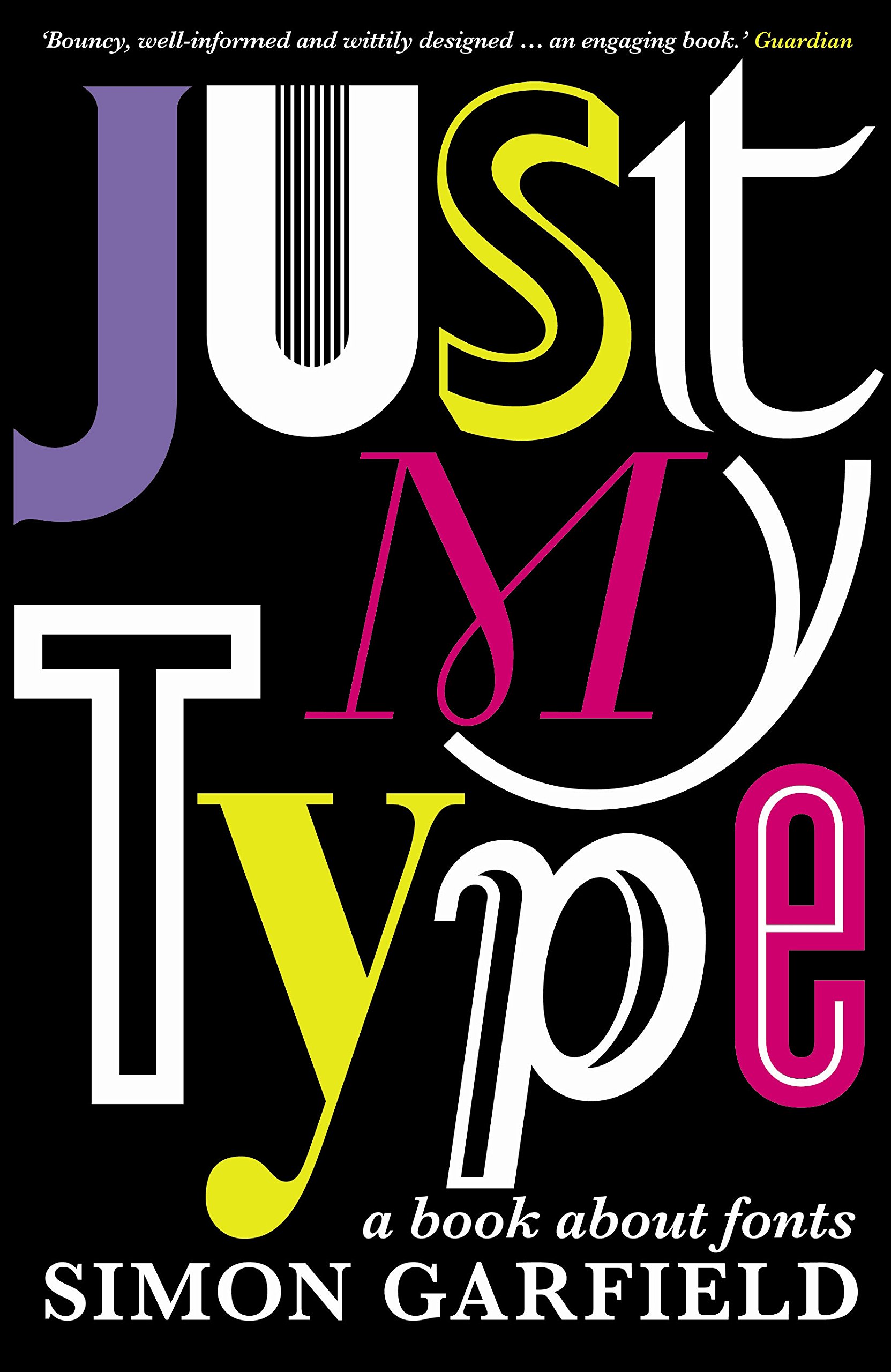 Just My Type is a book about fonts. It’s got wider interest than just the world of transport, but it covers Calvert, Kinneir, Transport, Helvetica, Rail Alphabet, Johnston, Gill and…what more do you want? An absolute must-have for type lovers. Frank Pick’s London explores an extraordinary contribution to the everyday experience of modern London. Pick commissioned posters from the likes of Paul Nash, Edward Bawden, Graham Sutherland and Edward McKnight Kauffer, iconic upholstery fabrics by Marion Dorn and architecture by Charles Holden. Pick’s awareness of urban design is still with us today and can be traced through to the architecture of the Jubilee Line, the Crossrail project and Thomas Heatherwick’s New Routemaster – and this book explores it all. 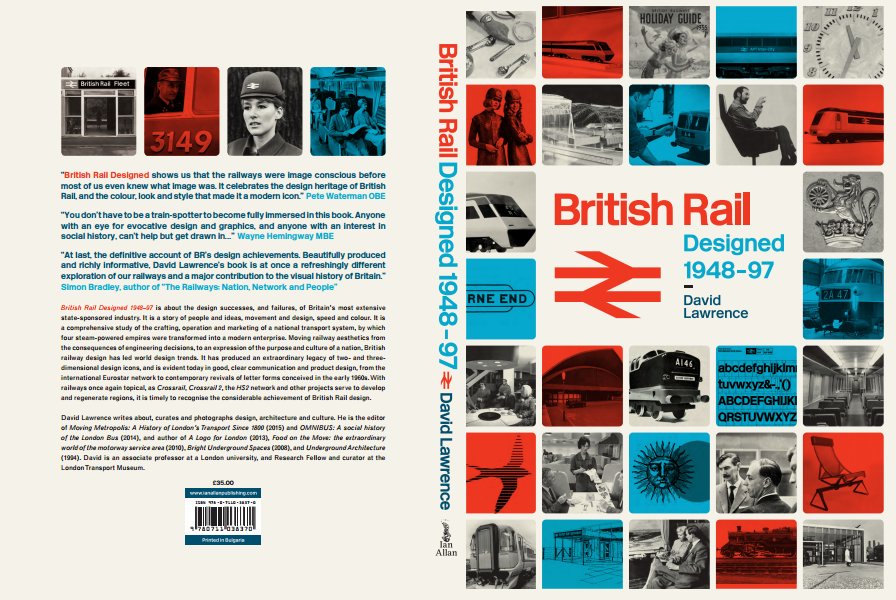 British Rail Designed is about the design successes (and failures) of British Rail, covering station architecture and interiors, lettering and typography, the trains themselves, the people who ran the railways and printed publicity, graphics, tickets and more. It’s a story of people and ideas, movement and design, speed and colour; a comprehensive celebration of the crafting, operation and marketing of Britain’s national railway system. 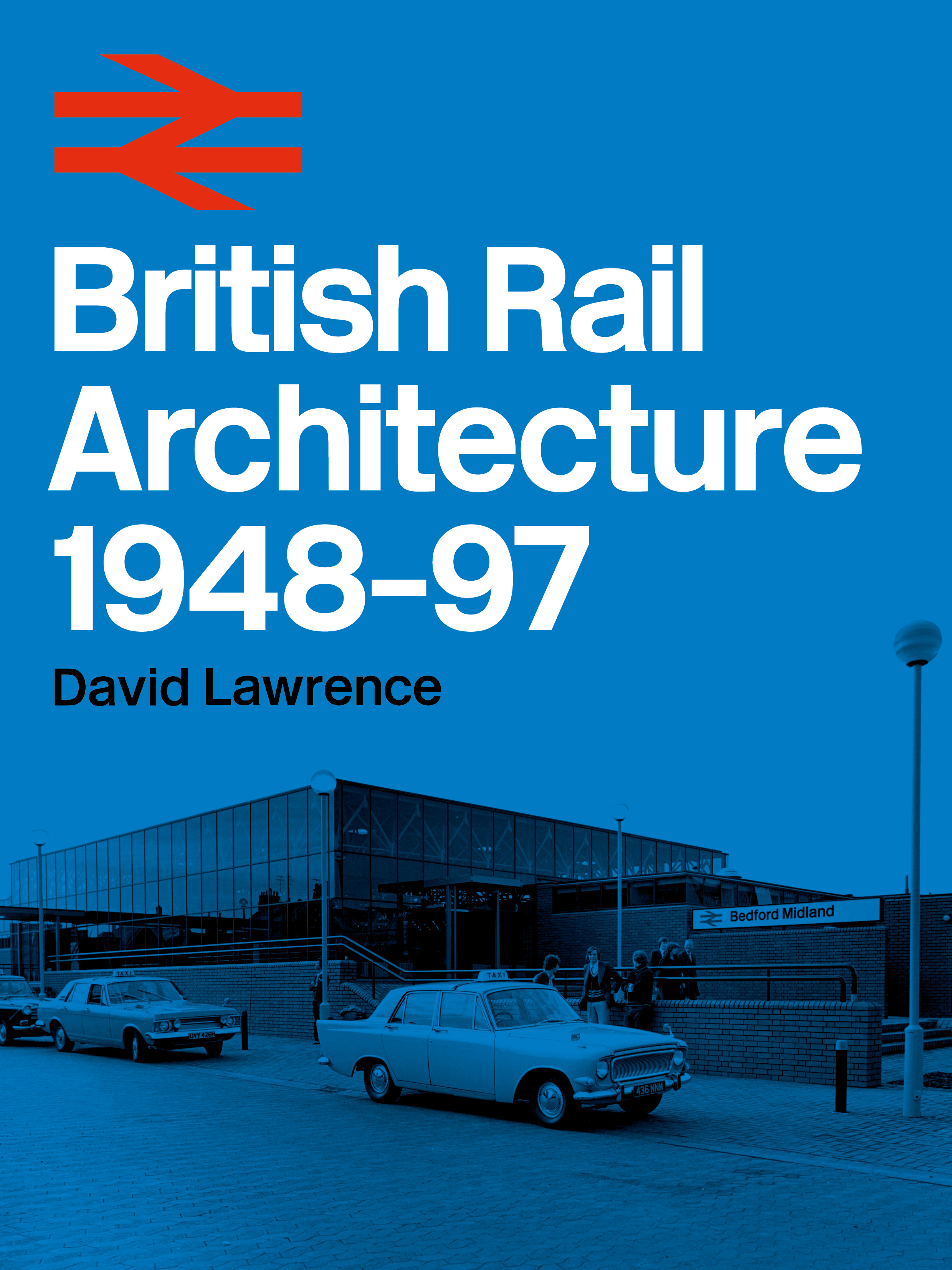 British Rail Architecture is the sister publication to British Rail Designed, and explores how twentieth century British railway stations were brought into the mainstream of modern architecture. It looks at not just the buildings and their designers but styles, materials, furniture, colours, artworks and unexpected links to distant places that inspired these changing design idioms. 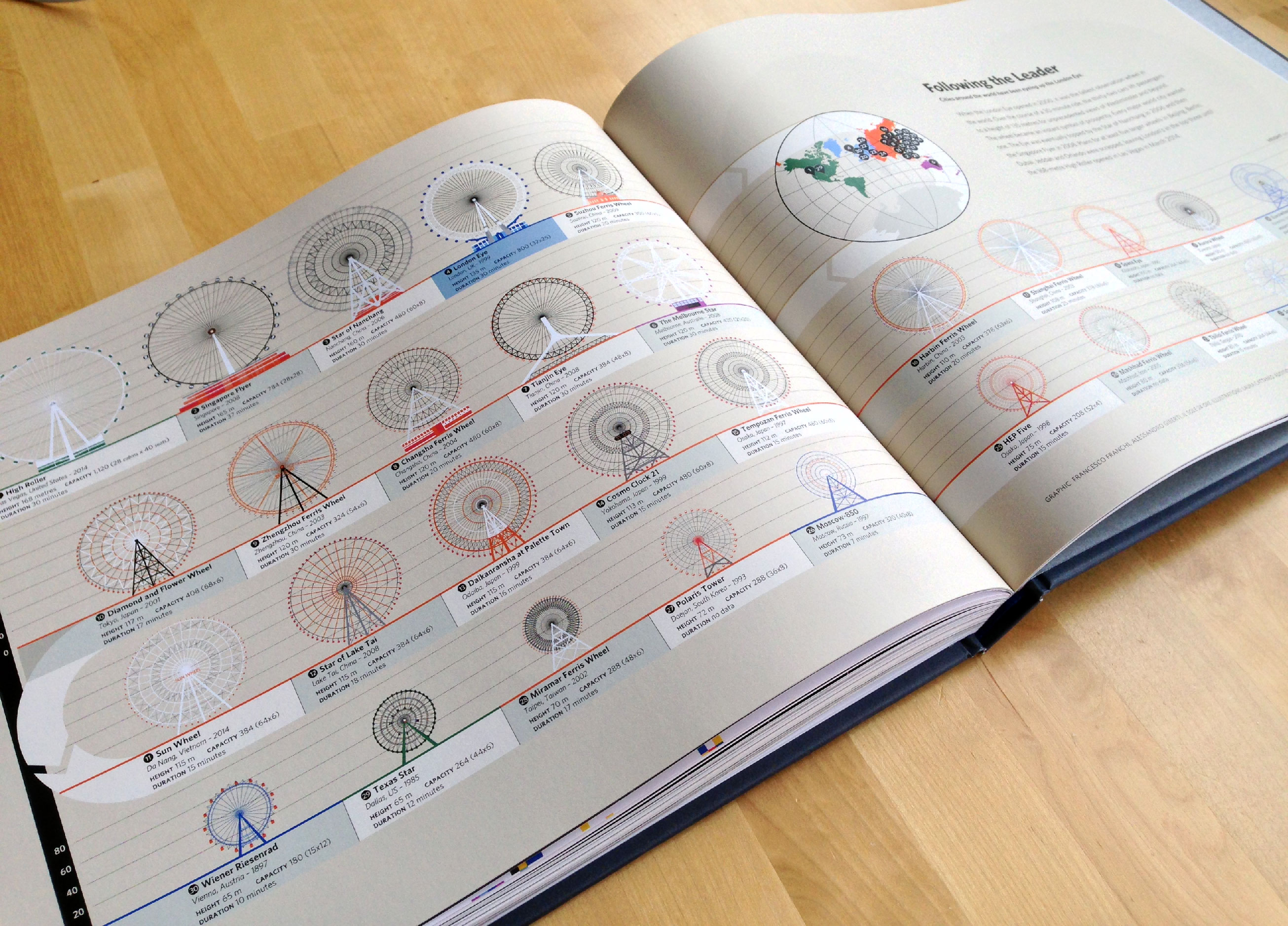 If you love infographics, this one’s for you. London: The Information Capital is a collection of 100 simply delicious infographics, combining data with stunning design to show us the city as we’ve never seen it before. From questions such as ‘who lives the longest?’ to how flights stack over Heathrow, from ‘The Knowledge’ of a cabbie to the territories of London’s thirteen football tribes, the book presents one hundred portraits of an historic city in a very new way.

Transit Maps of the World: Every Urban Train Map on Earth 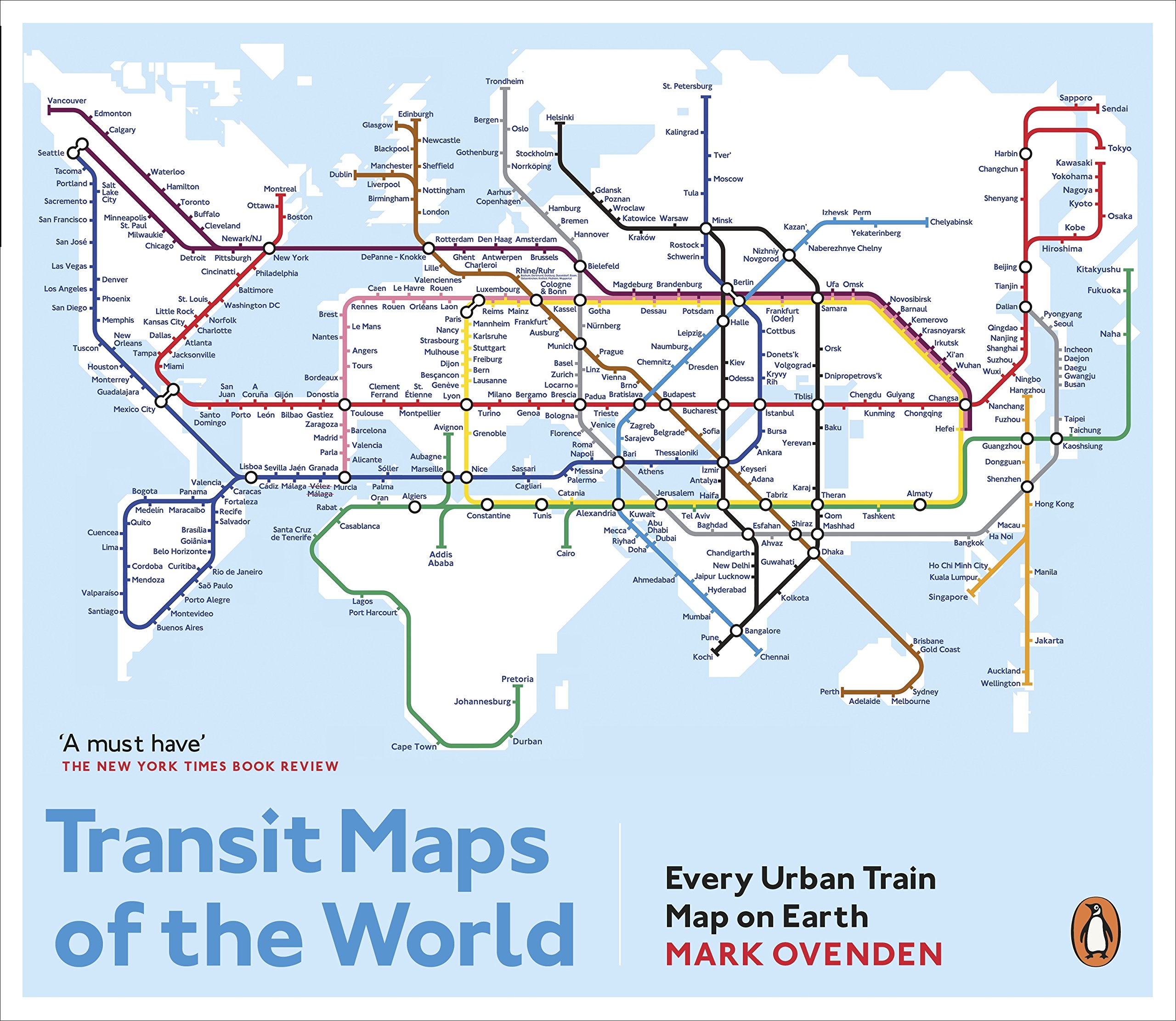 Transit Maps of the World is the first and most comprehensive collection of every rapid-transit system on earth. Using glorious, colourful graphics, Mark Ovenden traces the history of urban transport systems, including rare and historic maps, diagrams, and photographs. It’s an inspiring compendium for designers and enthusiasts alike.

This is it. If you only own one of the books on this list, it simply has be this one.

This book celebrates the British Rail Corporate Identity in its entirety – not only the distinctive double arrow, but BR’s full graphic design programme, from detailed specimens of the famous Rail Alphabet typeface to the livery of the Inter-City 125. With full agreement from the Department of Transport – the iconic manual initially created in 1965 has been published as a new, high specification, simply sumptuous book.

What’s on your shelf?

Which of these books is your favourite? Is there anything on your bookshelf we should add to this list? Let us know in the comments below or tweet us – @transportdsn.