Introduced in August 2018, Lothian Country’s X27 (and its sister, the X28) marked further expansion of the Edinburgh city operator into West Lothian, putting the operator squarely in competition with First.

Lothian resurrected the Lothian Country brand in 2017 when it took over the running of a route previously run by Stagecoach, the 43 (Edinburgh – South Queensferry). It created a new, deep green and cream livery and identity, for interurban buses running out of the city. 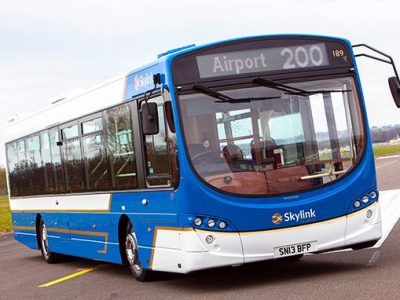 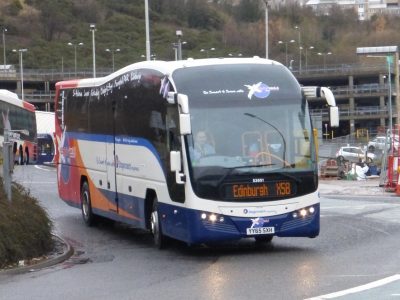 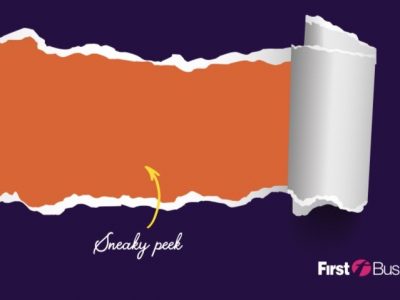 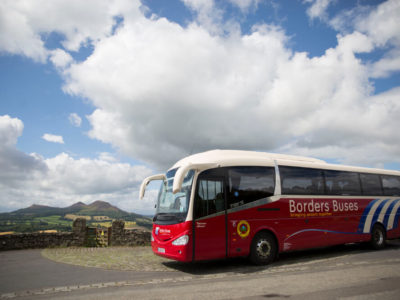