Monotype brought Johnston 100 to the streets of London 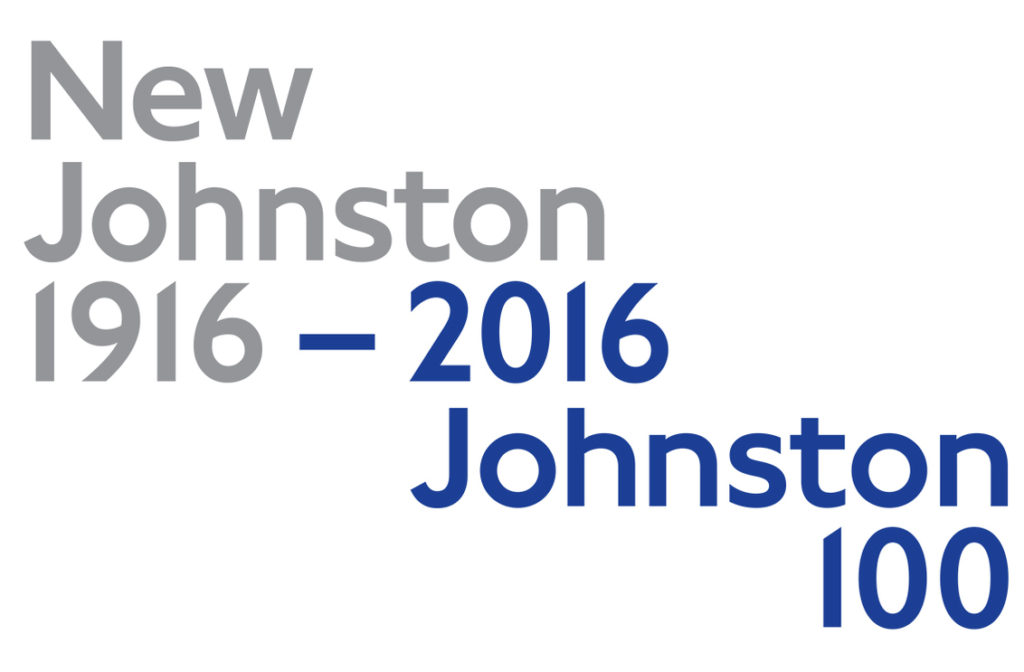 Monotype were tasked with updating ‘New Johnston’, itself an updated version of the original Johnston font first commissioned in 1913. Certain characters needed to be created – Johnston never created hashtags or @ symbols in his original typeface, because Twitter hadn’t been invented yet.

Other characters were updated where elements of the original font had been lost over years of evolution – such as the distinctive diagonal bowl of the lowercase letter g, and the wider uppercase U. New thin and hairline weights were also added for the very first time.

The remastered Johnston was rolled out by TfL from July, initially for printed materials including Tube maps and posters. It will be used extensively on the Elizabeth Line from 2018.

Daniel Wright suggested Johnston 100 for our Review of 2016, remarking that: ‘Johnston100 restores a lot of the subtle character of the original’.

@transportdsn I’ll go for release of Johnston100, restoring a lot of the subtle character of the original. That, or your revamped website…

What else happened in July?